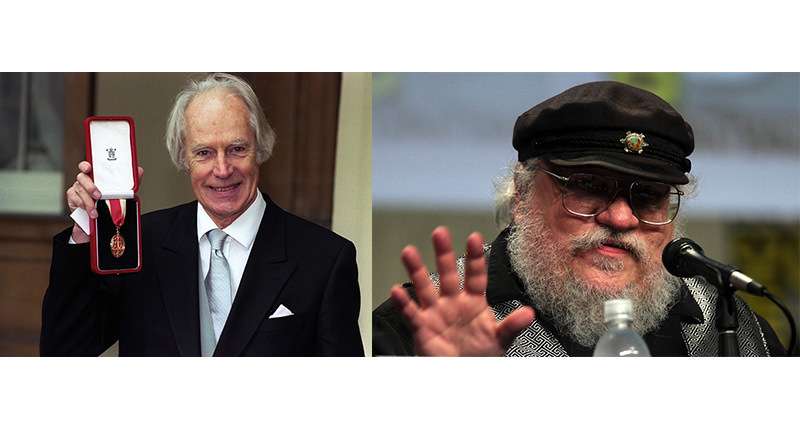 Game of Thrones writer George RR Martin wrote a post on his blog entitled "Not Dead Yet" and tweeted it on Wednesday after his fans confused him with another George Martin, the Beatles producer who passed away on Tuesday.

After some hasty readers read that "George Martin" had died, they started to mourn for the yet-still alive Game of Thrones writer, reflecting their panic on the web.

Upon this, Martin wrote on his blog clearing up any confusion saying he was very much still alive, expecting "to hang around for quite a while yet."

He said, "While it is strangely moving to realize that so many people around the world care so deeply about my life and death, I have to go with Mark Twain and insist that the rumors of my death have been greatly exaggerated."

"It was Sir George Martin, of Beatles fame, who has passed away. Not me."

Legendary British music producer George Martin, who turned the Beatles into the best-selling band in history, died at the age of 90 on Wednesday.

The producer, who signed up the Beatles after hearing their demo record in 1962, was so essential to the band's success that he was nicknamed the "Fifth Beatle".