Put away your phone while talking to me, children say 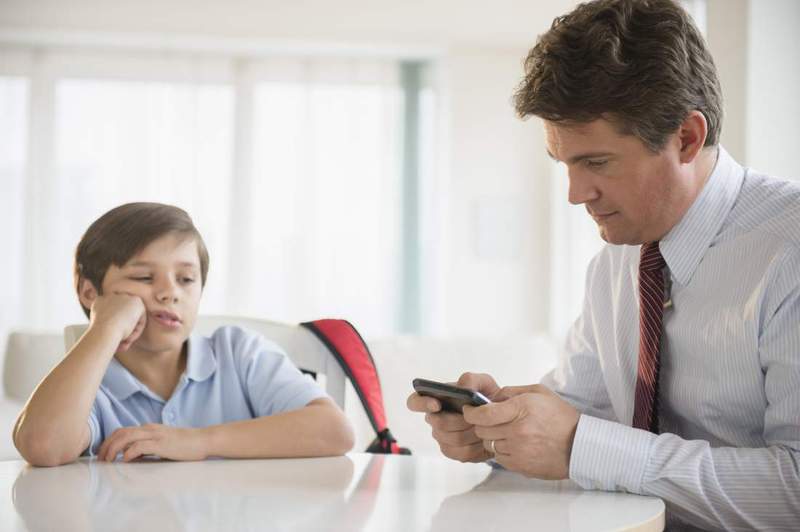 One of the first studies examining children's expectations for parents' technology use, the survey demonstrated that they want their parents to listen to them when they are trying to talk, instead of being busy with their cellphone. They also do not want their parents to text while they are driving and ask them to stop posting their photos on social media without their permission. "Managing kids' technology use was once much easier for parents - they switched off the television when a show was over or kept an eye on kids as they used the family computer in the living room," said lead author Alexis Hiniker, according to an article by the University of Washington.

"But now that so many family members have phones with them at all times, it's become harder and harder to set those boundaries." The surveyed children also said that parents should allow them "to make their own decisions about technology use without interference." They also ask their parents not to share information online about their children without explicit permission. Co-author Sarita Schoenebeck of the University of Michigan said, "Twice as many children as parents expressed concerns about family members oversharing personal information about them on Facebook and other social media without permission." The study was presented last week at the Association for Computing Machinery's conference on Computer-Supported Cooperative Work and Social Computing in San Francisco.