Could tattoos protect against common infections? 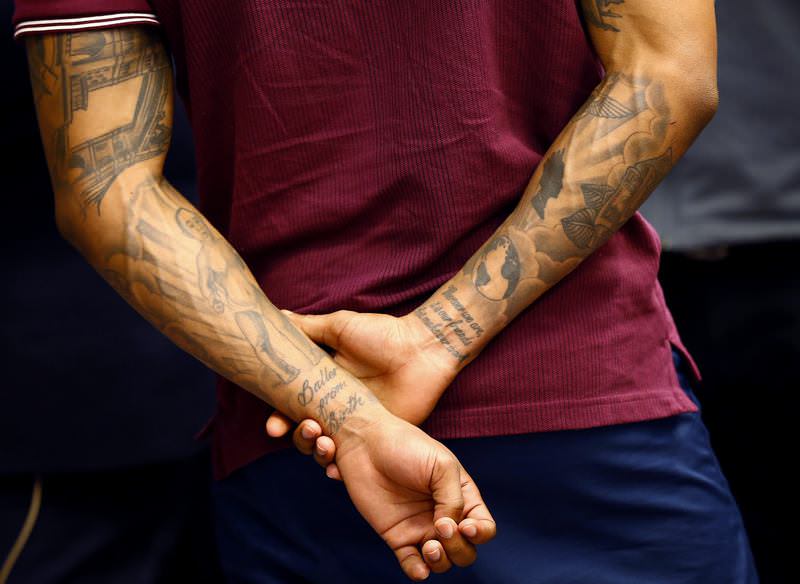 According to multiple studies, there are several indirect cancer risks from tattoos. However having tattoos can strengthen your immune system, helping you resist common infections, according to a study at the University of Alabama published in the American Journal of Human Biology.

Getting a single tattoo can temporarily lower resistance, said Christopher Lynn, associate professor of Anthropology, according to a press release on the university's website. "They don't just hurt while you get the tattoo, but they can exhaust you. It's easier to get sick. You can catch a cold because your defenses are lowered from the stress of getting a tattoo," Lynn said.

However getting more tattoos can change the scene. "After the stress response, your body returns to an equilibrium... If you continue to stress your body over and over again, instead of returning to the same set point, it adjusts its internal set points and moves higher." Lynn said that people with more tattoos have a statistically smaller decrease in immunoglobulin A, a front line of defense against some common infections, like colds. "When receiving a tattoo, the body mobilizes immunological agents to fight possible infections at the site of the new tattoo," Lynn further said.