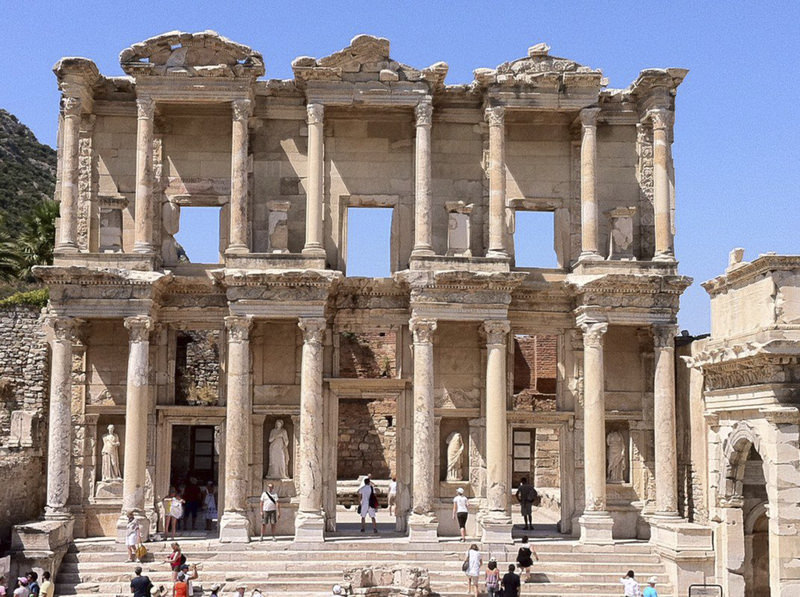 The first workshop of the "Pilot Cities in Europe" program, which was initiated by the United Nations, took place in the western city of İzmir this week. According to the statement released by the İzmir Metropolitan Municipality, the program is conducted by the U.N.-affiliated United Cities and Local Governments (UCLG) and Culture Action Europe (CAE), and is predicted to continue for two-and-a-half years. The statement also said Gabrovo, Bulgaria; Galway, Ireland; Lisbon, Portugal; Lodz, Poland; Maastricht, the Netherlands; Namur, Belgium; Pecs, Hungary; Swansea, Wales; Terrassa, Spain; and Timişoara, Romania, have been included in the program, along with İzmir.

The opening speech of the workshop, which was organized by the İzmir Metropolitan Municipality's Mediterranean Academy at the Ahmet Adnan Saygun Art Center, was led by the culture and art coordinator of the İzmir Mediterranean Academy and a member of the UCLG culture committee, Associate Professor Serhan Ada. Highlighting İzmir's participation in the program, Ada said the İzmir Metropolitan Municipality has been undertaking projects in accordance with the resolutions from the İzmir Culture Workshop in 2009, and participated in the "Pilot Cities in Europe" program in order to sustainably accelerate the development of local culture. Following Ada's speech, UCLG Culture Committee Consultant Jordi Balta gave a detailed presentation on the objectives and the targets of the program. He said actions that are part of the "Agenda 21 for Culture" have been initiated as a part of the program, and added: "We have a total of 100 actions, composed of nine commitments including cultural rights, heritage, variation and creativity; culture and environment; culture and education; culture and economy; equality and social encapsulation; urban planning, public space and the managing of information and culture." He stressed that there is a cultural aspect of living in a city. "Cultural is what makes humans human, and we should support these cultural elements. Exclusive politics should be initiated and followed in order for culture to develop," Balta added.