Greenpeace: Coal plants use enough water to supply 1B people 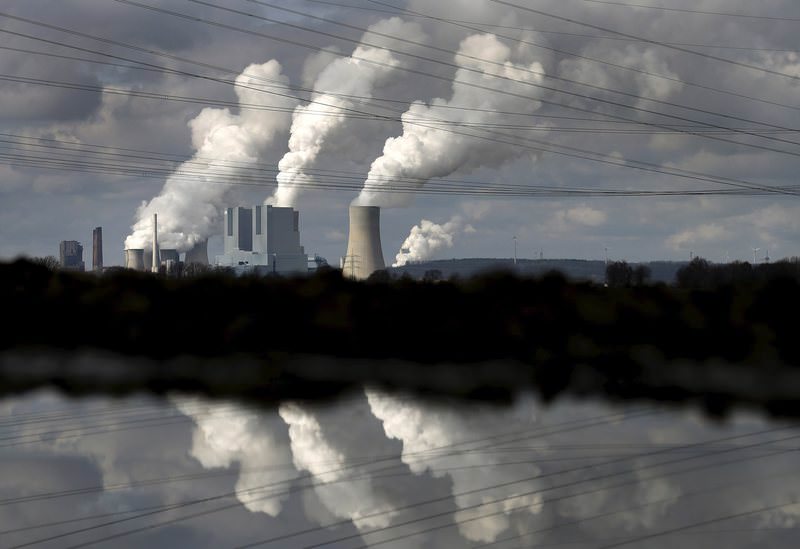 In its report "The Great Water Grab: How the Coal Industry is Deepening the Global Water Crisis," released in Hong Kong, the environmental activist group urged governments to stop depending on coal, a major source of electricity and a pollutant. It highlighted Asian giants China and India as being at the forefront of the battle with their heavy use of coal.

Coal plants use water at almost every step of the process, from mining and washing coal, to the treatment of combustion waste, the report said. "By choosing to continue huge investments in coal to power their economies for decades to come, governments would commit the world to a future of an ever more desperate fight for scarce water resources," the report said.

The watchdog looked at data from the world's 8,359 coal plants and information on another 2,600 planned plants. It found that the existing plants "consume enough water to meet the basic water needs of over 1 billion people."

More than a quarter of the existing and proposed plants were located in what they described as a red-list of "over-withdrawal" areas, where water resources are being used faster than they can be replenished.

Over 40 percent of planned and existing plants are in areas categorized as "high water stress." China's rise to become the world's second-largest economy was largely powered by cheap, dirty coal. Although the world's top greenhouse gas emitter has in recent years taken strides into renewable options, it still relies heavily on coal to power its industries and heat homes. "Policy makers are not aware how much water is being used by coal plants," Harri Lammi, a Greenpeace senior global campaigner on coal, told AFP.

"Huge numbers of people" could be threatened, losing farms and ground water, if coal power expansion continues, he said. The report added that countries were also risking their economies and social stability as they faced "stark choices" over allocating water supplies to the coal industry or to meet people's basic needs. It urged governments to switch to renewable energy, which requires less water, and to prevent proposed coal plants in red-list areas from going ahead. Plants in the most at-risk areas should be phased out and facilities over 40 years old should be retired, it said.