How to take advantage of personal cloud storage services 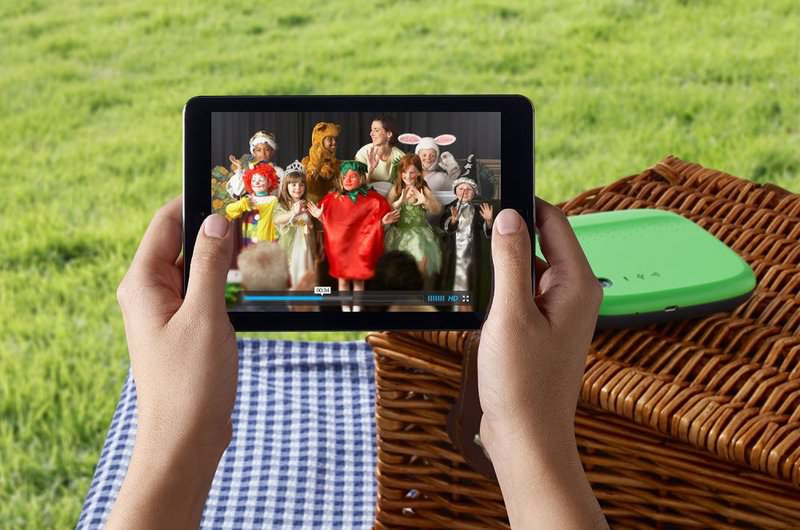 For tech-savvy people, personal cloud storages are good friends as they store a great amount of data easily and are accessible from smartphones and computers. Cloud storage space is also expected to triple in the next four years in Turkey with 4.5G technology infrastructure

More people take more photographs compared to the past thanks to smartphones and moreover, many people take their first photographs with these devices, too. Almost all these smartphone photographers share their photographs mostly on Facebook and Instagram. Facebook or Instagram accounts are similar to personal Clouds where you can store your data. With the introduction of 4.5G the number of people's photographs and videos will increase incrementally, but social media accounts are not always enough to reach personal albums anywhere, anytime. Now, personal and family Clouds as well as music and video services will come to the forefront. However, the growth of the shadow economy in Turkey affects investments in information technologies.

As 4.5G is a part of our lives now, wireless storage products and Cloud storage will have more importance, said Erhan Arslan, Turkey retail manager of Seagate, which is one of the biggest data storage producers in the world. According to Arslan, Cloud storage space is expected to triple in the next four years. "Following the transition to 4.5G technology, mobile Internet speed increased 10 times and users have become able to download data such as music and photograph files to their mobile devices in a matter of seconds," Arslan said, stressing the change in mobile Internet habits. He added that there will be an increase in the usage of Cloud storage and external disks produced for mobile devices.

From phone to Cloud

The risk of losing or damaging smartphones or tablets is high, so using disks that serve as personal Clouds at the office or home is logical. By keeping these disks at hand, one does not have to download new photos and videos every day. Seagate Wireless and Seagate Wireless Plus, which are adaptable to mobile devices, undertake data transfer without any wires or Internet and transfer the data back to the mobile device synchronously. Seagate Wireless has a capacity to store 500GB and comes in five colors.

Independent of space and device

As storage options vary, personal and corporate usage rates scale up. Instead of purchasing a new storage device, a secure Cloud service seems more reasonable. The chances for smartphones, laptops or tablet being stolen or damage is higher than someone hacking your Cloud account. Since Internet speed has increased, it is natural for Cloud technology to become widespread. 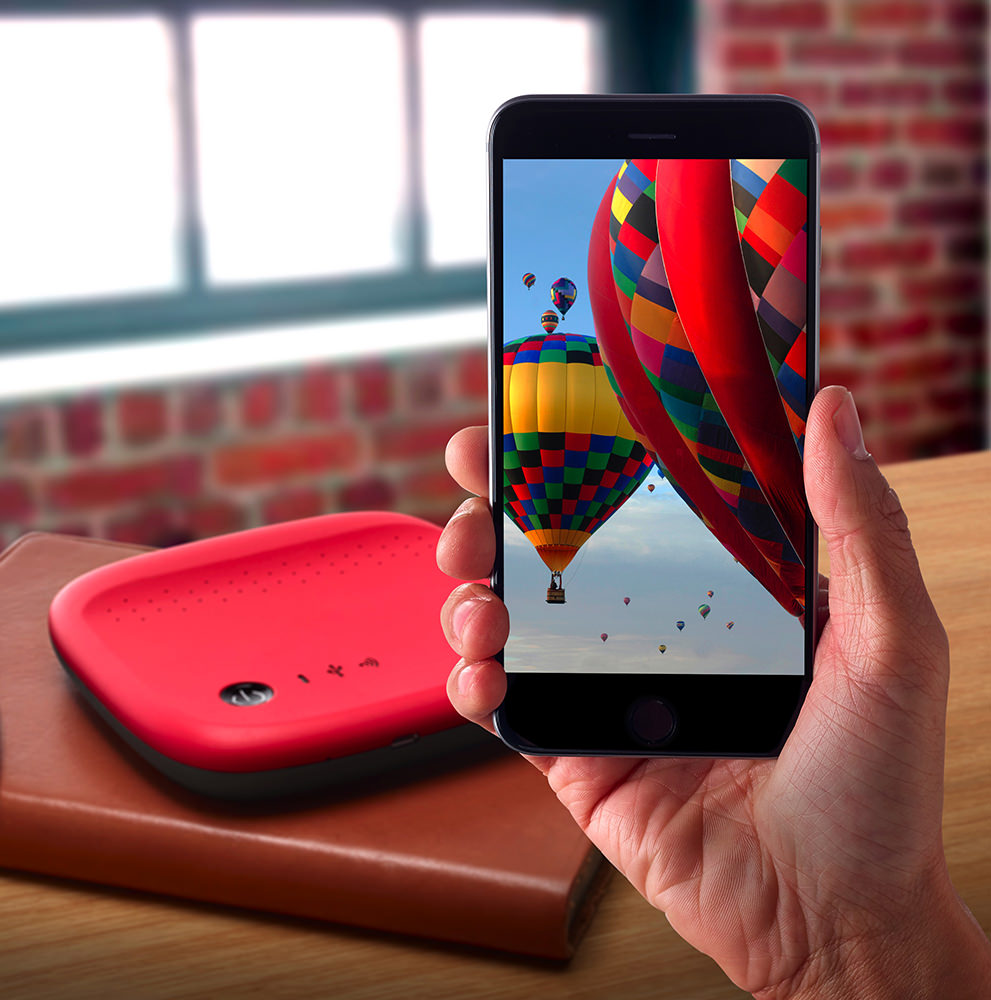 Personal storage products are also equipped with new technologies. For example, action cameras are able to record between 85 degrees Celsius, which is close to boiling point, and minus 40 degrees Celsius. The flash disk UHS-I Class10 Industrial Temperature microSD card, which was developed by Kingston Technology, offers storage between minus 40 C and 85 C without any problems. Standing out with its 90 MB/s reading and 45 MB/s writing speed, the new microSD card provides maximum performance in extreme environment. The UHS-I Class10 Industrial Temperature microSD card comes in four capacity choicesof 8GB, 16GB, 32GB and 64GB.

The red color and number on unread messages, email or social media notifications have become a pain for many of us. Indeed, it has even become something that causes stress. Some people feel guilty when they do not look at or read unread notifications on social media. Unfortunately, this is a kind of psychological problem. However, many telecommunications, banking and retail companied have to respond all emails all the time. Some global companies are indifferent to working regulations in Turkey as staff are supposed to respond to emails even at night.

Smart phone users have difficulty controlling how many followers like their photos or whether followers write good or bad comments. Such expectations can create a competitive atmosphere. BlackBerry was the first example of users not being able to leave unread messages. This is why it was subjected to limitations by Canada a while ago.

We are counting the days of the 12th edition of the Technology Awards in Turkey. There are 36 projects on the shortlist of the competition organized by the Scientific and Technological Research Council of Turkey (TÜB‹TAK), Technology Development Foundation of Turkey (TTGV) and Turkish Industry and Business Association (TÜS‹AD). For the competition, 216 applications were submitted and 170 of them were accepted. Among the participants on the short list, 20 percent are small companies and another 20 percent are medium size ventures. Around 15 percent are micro companies and the rest are large companies. Almost 75 percent of the companies are participating in the competition for the first time.