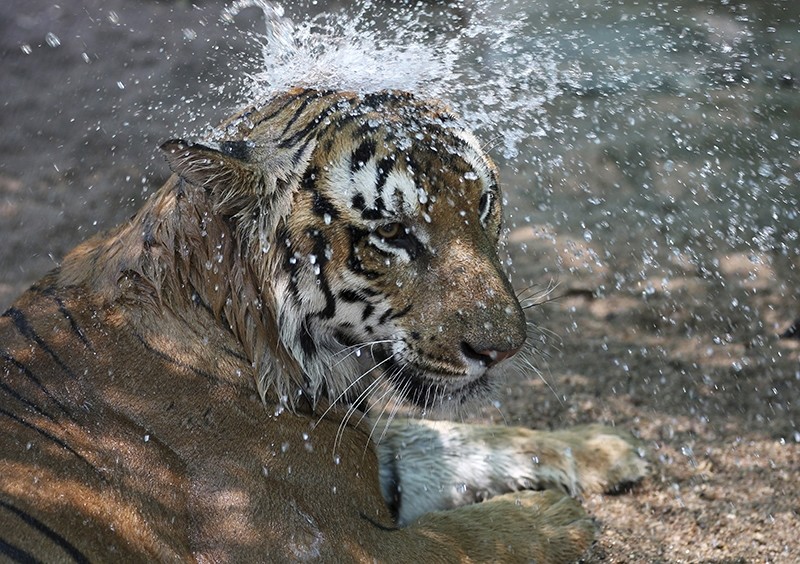 Addressing a press conference in Geneva, WMO spokeswoman Claire Nullis said: "Overall, 13 out of the 15 highest-monthly temperature departures in the record have all occurred since February 2015."

According to National Centers for Environment Information's global regional analysis, "all six continents had at least a top nine warm April, with South America, Africa, and Asia observing a record high average temperature for April."

According to the NOAA monthly report, Russia and Alaska had temperatures of at least 3 degree Celsius above average while South America, Africa, and Asia, with an exceptional heat wave in Southeast Asia, also had record high average temperatures.

"It is not just land which is seeing record temperatures - the oceans have also been very hot indeed. This is a result of El Nino and global warming," Nullis added.