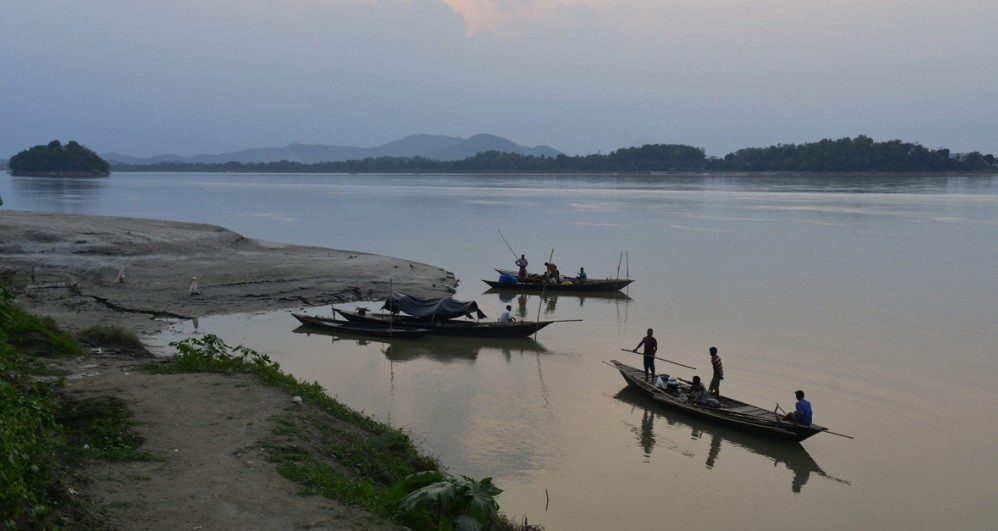 by May 20, 2016 12:00 am
There is quite a celebration in the two-room tenement where Shalini Munnuswamy lives with her parents. Rescued from bonded labour when she was 11, Shalini has just graduated from high school in the southern Indian city of Chennai. For a child who earned up to 100 rupees ($1.50) for each basket of shrimp she cleaned, her pass in the school leavers' examination results announced across the southern state of Tamil Nadu this week was a milestone she thought she'd never reach. "It seemed impossible at one point. There would be constant bickering about money at home and I would go outside with my books to study," Shalini told the Thomson Reuters Foundation, standing under the recently repaired thatch roof of her home.

There are 5.7 million Indian child workers aged between five and 17, out of 168 million globally, according to the International Labour Organization.

More than half of India's child workers labour in the fields, and over a quarter in manufacturing - embroidering clothes, weaving carpets or making matchsticks. Children also work in restaurants and hotels, and as servants in middle-class homes.

"It has been a real challenge to identify children working on fishing boats carrying loads of fresh catch or cleaning fish and running errands for the fishermen," said R. Pramila, a teacher appointed under India's National Child Labour policy to bring rescued child workers into the mainstream schooling system.

"It was even more difficult to get them back to books because families relied on the income they brought in." In the narrow, muddy lanes of the fishing neighbourhood of Kasimedu near Chennai port, alcoholic fishermen, broken homes and extreme poverty force young children to spend endless hours peeling and cleaning the day's catch.

Shalini was pulled out of grade six to help her parents repay four loans of 500,000 rupees ($7,500)taken out for her sisters' weddings.

"The work began at five in the morning and to earn enough I would have to go through at least five baskets of catch. It ate into the time I would be in school and left me with blistered fingers," Shalini said. Five years back, when Pramila met Shalini and asked if she wanted to go back to school, the answer was a quick yes.

Now, every evening Pramila unlocks the door to a room in Kasimedu that promises the children in the fishermen's colony a shot at education.

At the Children's Education Centre, children weaned out of debt bondage are taught to read, write, dance and sing.

"We assess their knowledge level and then try and bridge the gap between what they know and what they need to know at their age. We get them prepped for regular school," Pramila explained.

The effort is part of the National Child Labour Policy, formulated in the 1980s with the objective of "suitably rehabilitating" children taken out of employment.

And on Tuesday, nine rescued child workers from Kasimedu passed with flying colours - bringing a smile on their teacher's face and tears to their parents' eyes. On the very steps that she spent hours in debt bondage, cleaning baskets of shrimp as a 10-year-old dropout from school, Shalini stands and talks about going to college and becoming a physics teacher. "I have seen my sisters married off at 13 and 14. I got an opportunity I know they also wanted. I am lucky," she said.