Analyzing mobile internet development, the Ericsson Mobility Report 2016 projects that IoT will overtake mobile phones by 2018. For Turkey, automobile, health and construction industries are the three main sectors that more IoT investments can be made in

The new 4.5G infrastructure has been brought into Turkey, and now the technology demands a certain ratio of domestic production. If current trends are monitored closely by the authorities and exceptional cases do not come up, GSM operators and technology companies may face large fines. Future planning is a must and the sector has to determine their main priorities. The concerned regulation authority should also make plans. Additionally, current global developments in the field are a point of interest.

According to the Ericsson Mobility Report, the Internet of Things (IoT) will overtake mobile phones by 2018. It is estimated that 16 billion connected mobile phones will join IoT by the end of 2021. The report also claims smart phone subscription numbers will exceed standard mobile phones in the third quarter of this year. The findings show that we need to prioritize horizontal markets when it comes to IoT. In other words, if Turkey can predict where the wind will blow, the right choices can be made.

Turkey is one of the most popular production destinations in the global automotive industry, with a developed subsidiary industry. Turkey is also forward looking in domestic automobile production. It is difficult to decide to produce a car from scratch; however, Turkey's target platform can be smart, in other words connected and electronic automobile production. We should encourage tech giants such as Qualcomm to make investments in Turkey for developing connected automobiles. It is also possible to make the subsidiary industry understand the importance of prioritizing production in the field.

Opportunities not limited to automotive industry

Indeed, IoT-linked opportunities are not limited to the automotive industry. Investments can be made in the health and construction industry in order to survive in the global marketplace.

While the number of IoT-connected devices is expected to increase 23 percent between 2015 and 2021, cellular IoT is predicted to have the biggest growth rate. The Ericsson Mobility Report says that 16 billion of the 28 billion in total forecasted connected devices by 2021 will be IoT-connected.

Based on the report's data, IoT connections in Western Europe will lead the market with the addition of new connections, and the number of IoT-linked devices will increase 400 percent by 2021. This trend is projected to shape the regulatory requirements, such as the rising demand to internet-connected automobiles with eSearch plus instructions that will be launched by the European Union in 2018.

Not TV but a phone screen

The Ericsson Mobility Report predicts that the number of smart phone subscriptions will increase and exceed the number of standard phone subscriptions in the third quarter of this year. In 2021, smart phone subscriptions will almost double and increase from $3.4 billion to $6.3 billion. Aside from this, the report says that there are currently five billion individual users. This figure is a sign of how fast mobile technology grows in a short span of time. According to the report, the amount of cellular data that young people use to watch videos has increased 127 percent in 15 months (2014-2015). While the time that young people spend in front of the TV decreased by half between 2011 and 2015, the time they spend watching TV or video on their smart phones increased 85 percent. Since young people seem to be the top users of video streaming on smart phones, they are the most important monitoring group for GSM operators.

Faster internet is a driving power 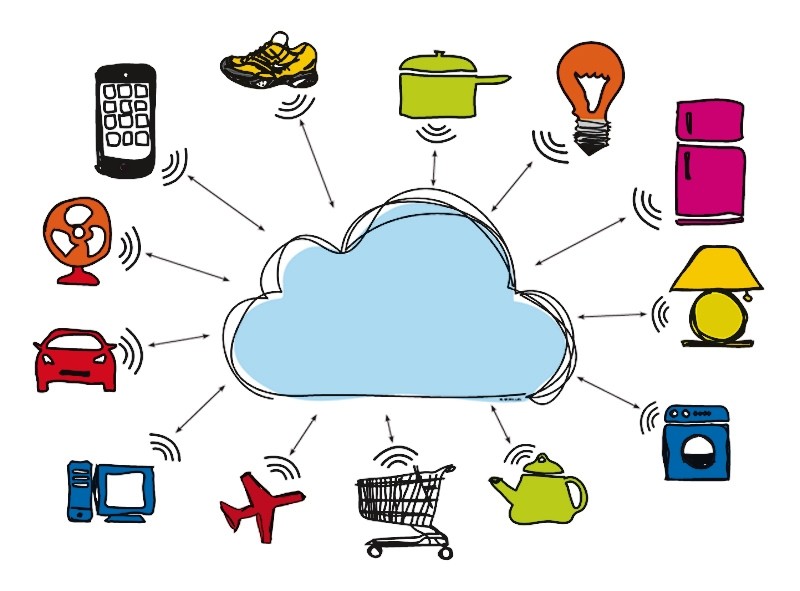 In 2016, mobile internet users in Turkey began to use commercial LTE networks, which support 1 Gbps internet speed. Devices supporting 1 Gbps are expected to spread to markets in Japan, the U.S., South Korea and China. Mobile internet users will be able to download data three times faster than the current speed, and will enjoy faster technology with advanced content.

Qualcomm Technologies, Inc, announced on Wednesday the Qualcomm Connected Car Reference Platform aimed at accelerating the adoption of advanced and complex connectivity into the next generation of connected cars. The new platform integrates wireless technologies, including 3G/4G LTE, GNSS, Wi-Fi, DSRC, and Bluetooth, and is extensible to support Cellular V2X and 5G. With more than 340 million chips shipped so far for products for over 20 automakers, Qualcomm Technologies has made an important step. Turkey can also make partnerships with such big names to innovate new solutions. The platform is also designed to solve challenges such as wireless coexistence and support in-car hardware architecture.
RELATED TOPICS