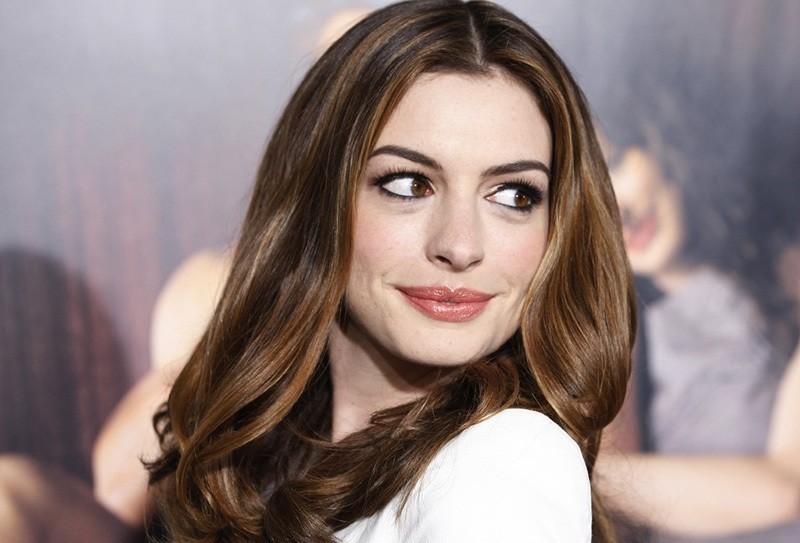 The U.N. agency promoting gender equality and the empowerment of women has appointed Academy Award-winning actress Anne Hathaway as a global goodwill ambassador.

UN Women Executive Director Phumzile Mlambo-Ngcuka called Hathaway a longstanding supporter of women's and girls' rights and said she will put the spotlight on women's work at home caring for their families as a key barrier to equality.

"The 'motherhood penalty' ... is a particularly insidious demonstration of gender inequality in the workplace," Mlambo-Ngucka said Wednesday. "The appointment of Anne is timely because this year UN Women is driving hard to foster more positive mindsets and practical arrangements around workplaces that build and support equality for women."

Hathaway called for stepped-up action, saying: "I feel honored and inspired by this opportunity to aid in advancing gender equality."