Traditional balconies become a thing of the past 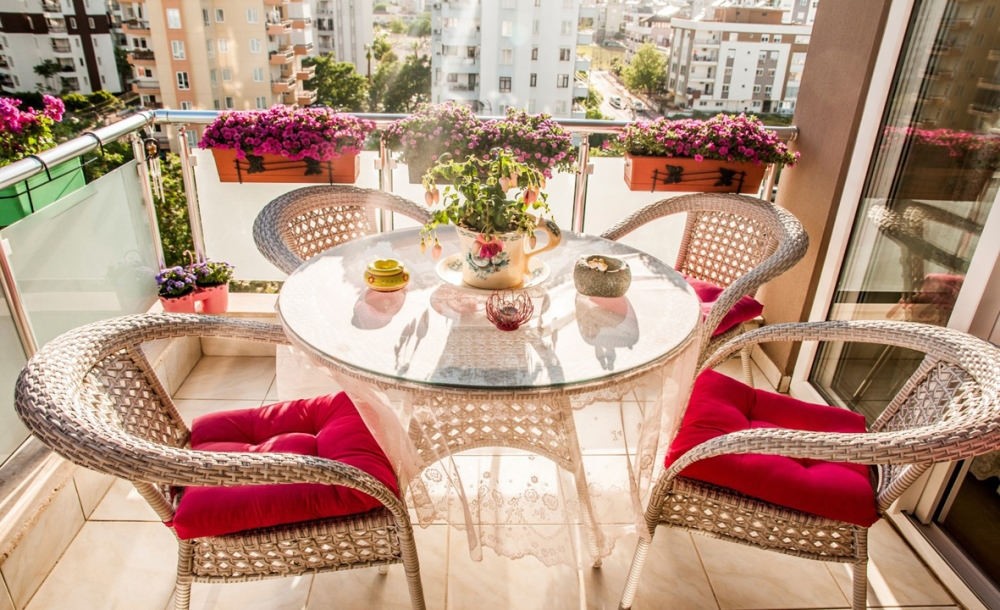 As technology advances and we begin to spend more time at home focusing on our privacy, the long-established balcony culture in Turkish has become a relic of the past

The architectural designs of the modern home have been evolving for decades. Before balconies became popular, bay windows gave homeowners the same ambiance in the home, with their open, airy design. Despite the 80 percent of Turks who say they prefer to have a balcony in the home, real estate and marketing companies have indicated that the trend is on the decline. Today, the French balcony is becoming widely popular, featuring a narrow, inaccessible ledge that is quickly replacing the traditional balcony. 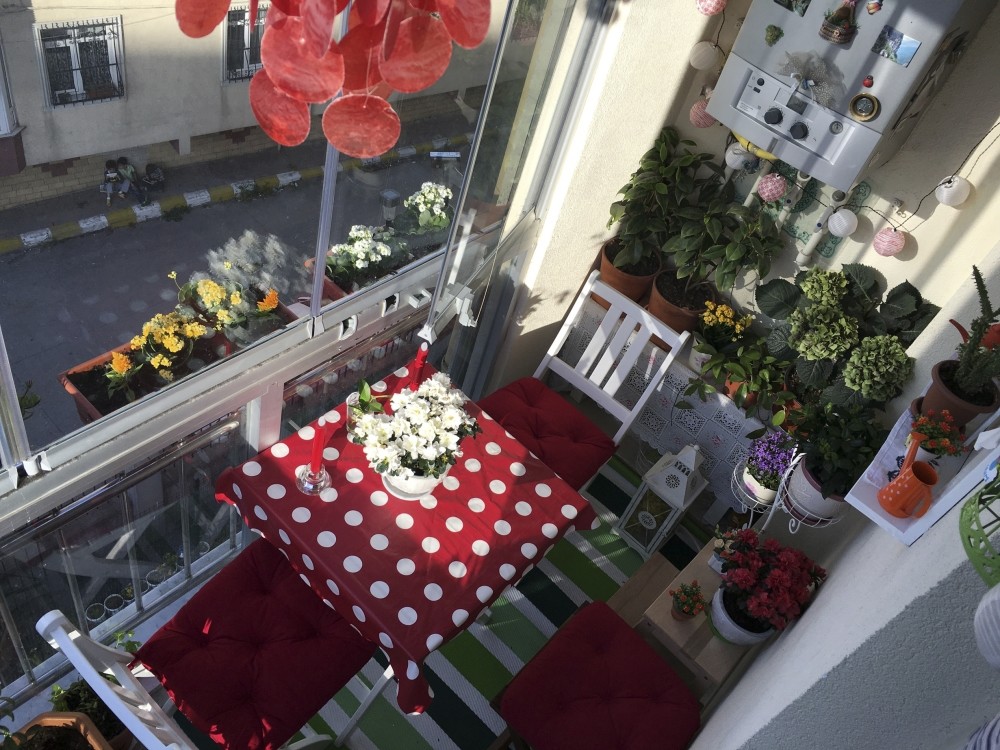 What is the reason for the changing trend? According to architect Funda Varlık and interior architect Oya Çavdar, the main reasons that Turks no longer prefer the feature are; the increasing temperatures and climate changes, privacy and changes in structural building codes.

The Turkish proverb, "you don't buy a house, you buy your neighbors," as well as the phrase, "even in the smallest of circumstances, one neighbor helps another," are becoming old, forgotten sayings, replaced by a more isolated lifestyle centered around privacy in the home. Nowadays, neighbors living in the same building rarely see each other; attributable to the increasing population and crowded streets where residential complexes are built in tight spaces to accommodate the entire population of a small village. Streets that used to be home to between 100-150 residents are now home to crowded high-rises designed to accommodate an increasing population in as little space as possible. Changing living conditions have resulted in the trend, as residents opt to stay indoors and skip the balcony chats with neighbors.

Balconies were once the most often-used areas in a home, depending on the season. Families enjoyed breakfast on their balconies and guests were entertained. However, due to climate changes, the long and hot summer months have led homeowners to purchase air-conditioners in increasing numbers, locking themselves indoors to escape the summer heat.

Our addiction to television and internet has made a huge impact on lifestyle choices. Families used to watch television on their balconies but that trend has been replaced by HD TVs and digital, indoor options.

Even if a home has a balcony, privacy is one of the most important reasons that keep people away from balconies. The minimum dimensions required for a balcony according to building codes is four-by-five meters; not allowing for the privacy most people want. This sensitivity leads people to avoid balconies. Along with the recent PVC and folding windows, the number of people who are removing balconies from their homes is on the rise. Even the number of firms installing these window types has increased. People prefer to have the folding glass windows installed on their balconies as they can be fully folded to switch to the original open balcony whenever they please. But, since the buildings are close together, residents must hang curtains from their windows to preserve their private space. No one wants to sit in a balcony that offers no privacy.

Balconies have decreased, shrank and nearly vanished due to the implementation of stricter building codes over the past decade. Inclusion of balconies in the apartment's square-footage is one of the main reasons balconies are becoming a thing of the past. The exclusion of the square footage of the French balcony from the floor-to-area ratio is advantageous for homeowners, with most French balconies being 20 centimeters deep and labeled as "decorative or wallflower balconies" according to new building codes. Even though building by-laws specify that such balconies can only be 20 centimeters deep, they are constructed within 40-50 centimeters of space due to the flexibility of municipal supervisions. Since they are not counted as a part of the construction area, it is becoming one of the most widely preferred options among contractors, which also offers aesthetic appeal in addition to lower rent costs. French balconies have become the most popular balcony model in the construction industry. While they make it difficult to communicate with neighbors from inside the home, they offer a modern, chic look in home design.
RELATED TOPICS