US firm asks employees to get good night's sleep 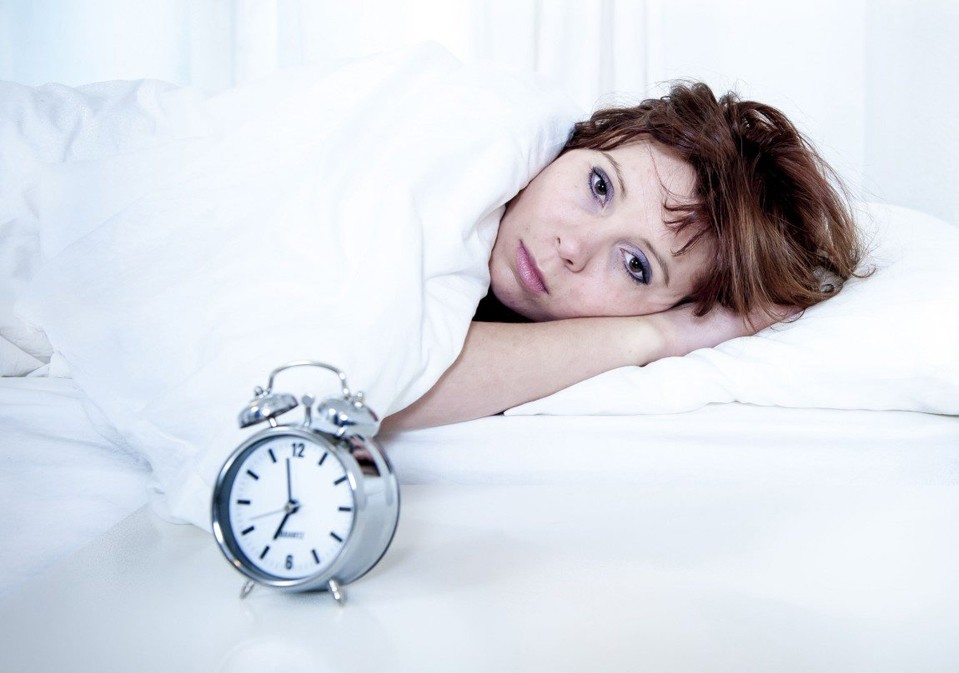 by Anadolu Agency Jul 02, 2016 12:00 am
U.S.-based insurance company Aetna is encouraging its employees to get a good night's sleep by launching a project that offers employees prize money for doing so. According to an article from the BBC, the insurance company Aetna introduced the project in 2009 following concerns about the impact of sleep deprivation on employee performance. It will reward them for getting at least seven hours of shut-eye per night. According to the program, Aetna, which employs 25,000 people, will give its employees $25 for every 20 nights in which they sleep seven hours or more, up to a limit of $300 every 12 months. The employees who signed up for the program transfer their sleeping schedule via a bracelet connected to the computer network of the company's HR department.

Kay Mooney, Aetna's vice-president of employee benefits, said the sleep scheme is one of many different healthy behaviors that they wanted staff to track. According to her, the program was initiated in order to encourage their employees to adapt a healthy lifestyle. Stating that the program also aims to study the link between a good night's sleep and efficiency, Mooney said the company's staff also receives extra funds if they do exercise.

It is reported that 12,000 out of the company's 25,000 employees have been registered in the program.

According to a report released by the American Academy of Sleep Medicine in 2011, the average worker in the U.S. loses 11.3 working days due to sleep deprivation. This work day and productivity loss costs $2,280 and adds up to an annual loss of $63.2 billion for the U.S. economy.
RELATED TOPICS