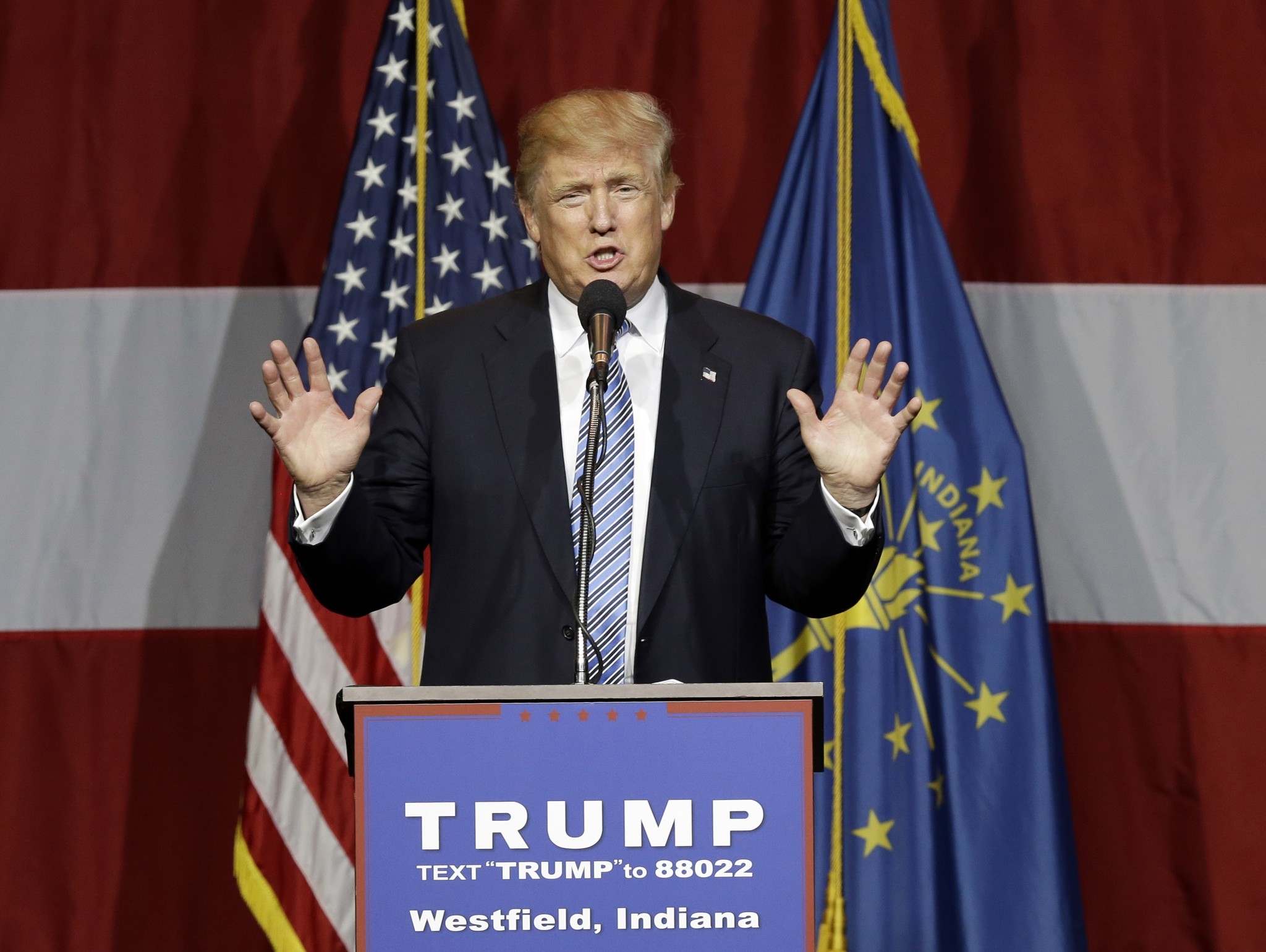 An Indian company Thursday said it had sent 6,000 green tea bags to White House hopeful Donald Trump, believing they would help him to become "smarter" and cleanse his soul.

Shah also said the company had set up a website -- www.teafortrump.com -- where people could tweet a message to Trump and urge him to drink the tea daily.

"We firmly believe green tea can do a lot of good to people. We thought green tea will help him (Trump) cleanse his mind, body and soul," he said.

"Green tea is also proven to make people smarter. So our message is, please Mr Trump drink the tea. For your sake, for America's sake, for the world's sake."

Trump, a political novice and a real estate tycoon, has riled critics with his radical views on Muslims and immigrants during an often vitriolic presidential campaign.

Next week, Trump is set to be formally nominated to run against his Democratic rival, former secretary of state Hillary Clinton.

The Indian tea company said it wanted to instil responsible leadership among famous personalities across the world and denied the move was a publicity gimmick.

"We don't even sell in the US. I guess with Trump it's just about the timing (of our gesture)," Shah said.