Turkish medical student to work on neuroscience in CERN 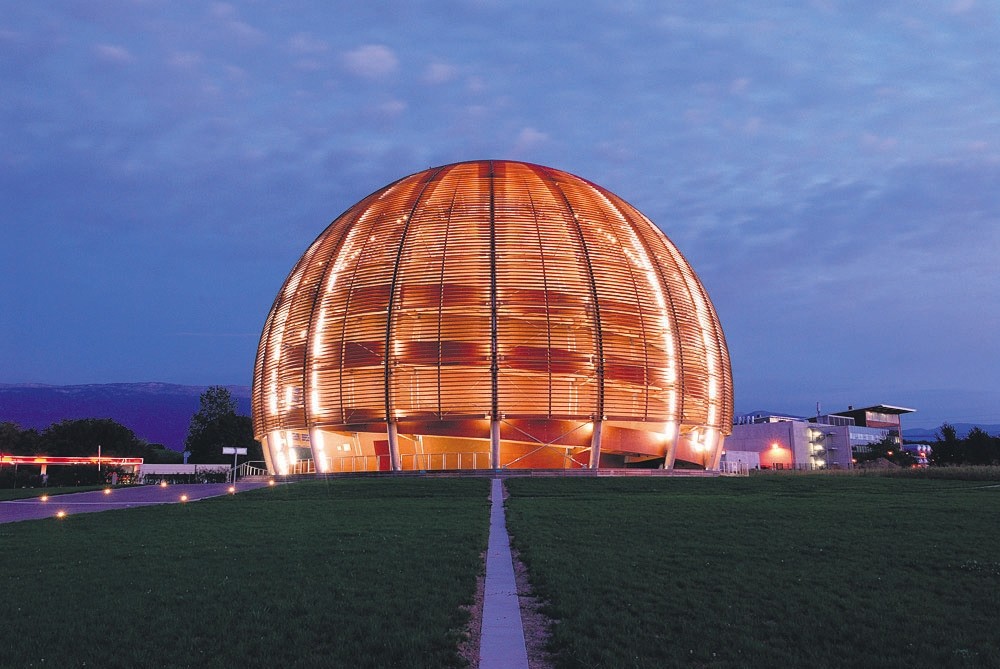 CERN
by Anadolu Agency Jul 14, 2016 12:00 am
A young Turkish researcher is set to become the first medical student to receive a traineeship at Europe's top nuclear research facility.

Ahmet Serdar Mutluer, 23, who is studying at the Faculty of Medicine at the Istanbul-based Bezmialem Vakif University, will work on neuroscience European Organization for Nuclear Research (CERN) in Geneva, Switzerland.

Mutluer tells Anadolu Agency he applied to the traineeship program six months ago with guidance from the faculty members, taking extra lessons in physics, mathematics and chemistry from other universities. "As a medical student, I will work in the field of neuroscience to create computer models of brain nerve conduction during the traineeship program," he said.He has already coauthored articles this year in international academic magazines such as Oxidation Communications and the Journal of Physical Therapy Science.

CERN is a European research organization whose purpose is to operate the world's largest particle physics laboratory. It also aims to observe dimensions and particles that could make up "dark matter" - a substance that is believed by researchers to make up most of the universe.

Established in 1954, the organization is based in the northwest suburbs of Geneva and has 21 European member states. Turkey became an associate member in May 2015.
RELATED TOPICS