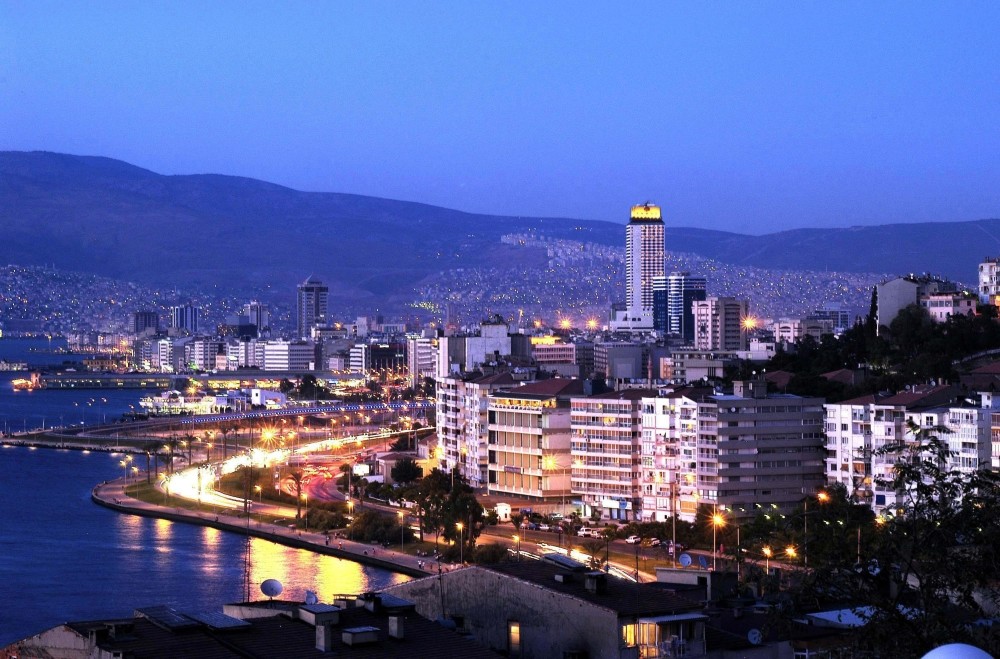 Though often at odds in the past, Greece and Turkey share bonds in food and also the music played on both sides of the Aegean Sea

Greeks and Turks have many similarities when it comes to music, from style to instruments and lyrics. Cooperation between singers and musicians from both countries have continued and many are known on both sides of the Aegean.

Omar Faruk Tekbilek, a Turkish multi-instrumentalist and composer who has worked with Greek musicians in the past, performed in Athens in June while a concert on the island of Lesbos showcased Mevlevi dervishes from Konya.

The music from Anatolia and Istanbul - the kind played by motley bands featuring violins, lyres and other stringed instruments such as bağlamas, outis/uds, saz, santouris/santurs, bouzoukis and clarinets - is especially prevalent in both countries. 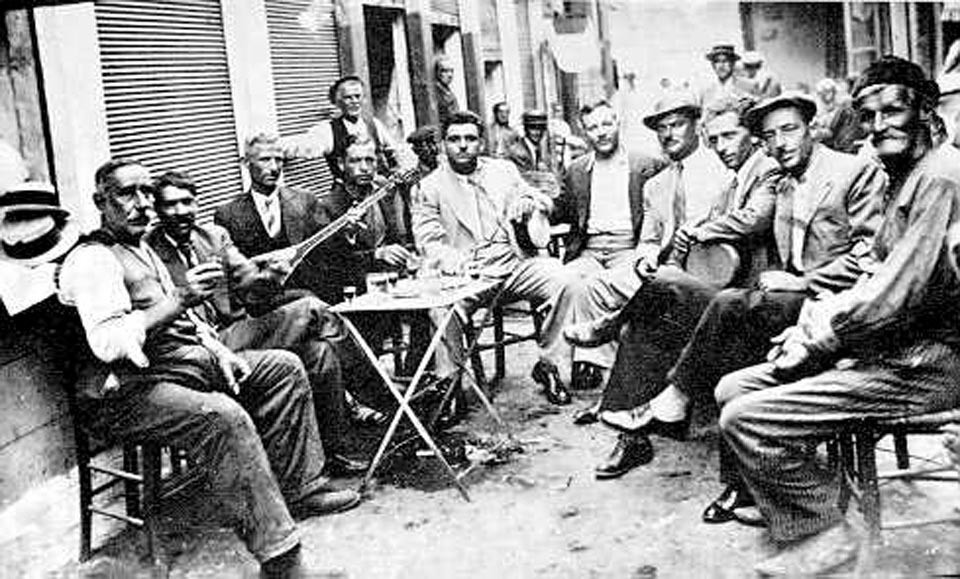 "The songs found in both musical traditions mainly come from the Marmara region. They are popular folk songs with lyrics in both languages, and some were recorded in Greece from the late 1920s until World War II," says Nikos Andrikos, from the Musicology Department of Ionian University and a research associate at the Technological Educational Institute of Traditional Music in Arta.

"I had the good fortune to work with Vasilis Soukas, a master of the clarinet from Arta who would often welcome the leading Turkish clarinet player, Mustafa Kandirali, on stage and, without talking, they would perfectly connect," adds Ross Daly, a master of many musical instruments who lives on Crete and has repeatedly teamed up with musicians from around the world.

Most of the songs that similar in Turkey and Greece are about life before and after the population exchange between Greece and Turkey. In 1923, approximately 2 million people were forced to migrate across the Aegean Sea based on their religious background as part of an agreement reached between the countries. This meant many Greek-speaking people traveled to Turkey and vice versa, with many affected by nostalgia for lost homelands.

In her 2016 book "The Fall of Cities in the Mediterranean: Commemoration in Literature, Folk-Song, and Liturgy," classics professor at Willamette University in Oregon, U.S., Mary R. Bachvarova writes: "The sheer numbers of refugees provided for both an audience for the music and musicians to perform it. Amanedhes and rebetika were among the musical forms and dances performed in Smyrna [Izmir], of special interest. Amanedhes are songs which feature long, often intricate vocal improvisation in which the singer demonstrated his or her knowledge of the Ottoman modes or makamlar."

Daly sees "some identical music genres, but what differs is the language and characteristics based on the region, so these are regional differences rather than national because music does not move nationally but locally. There are Greeks areas such as southern Epirus or Preveza where you will find tracks closely related to the sounds of Minor Asia which share a common sound with Anatolia and of course there are songs in Crete and Minor Asia which originate from the Black Sea." Daly said: "Rebetika originates from Asia Minor and was recorded in Greece after the arrival of refugees. Greek lyrics were used for that reason. There is often confusion and people tend to think all Minor Asia and Istanbul songs are rebetika."

Amanedhes and rebetika can be heard in both Turkish "meyhanes" and Greek taverns.

Daly rejects the notion that Byzantine music is the basis of it all. "Ottoman urban music originates from both the Persian and the Byzantine tradition and from Central Asia. In other words, the influences ... are much more complex," he says. Some Greek and Turkish musicians even join forces beyond their countries' borders. For instance, artists Nikolaos Rondelis and Murat Sanalmis, who live in Wuppertal and regularly make the tavern rounds in Germany, have performed together many times. "There is no difference between us" says Rondelis, who plays outi and bouzouki. "It is natural to play with other musicians who share the same music theory and rhythm. We understand each other."
RELATED TOPICS