How technology helped Turkish people to beat the Gülenist coup 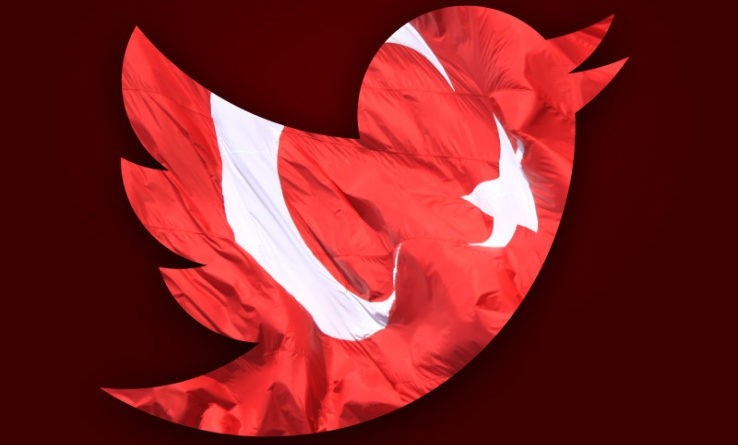 On July 15, a small military junta linked to the Gülenist Terror Organization attempted to topple the democratically elected government in Turkey but failed due to the support of Turkish people. On that night and afterwards, there was one more thing that helped them to organize so quickly - technology, from social media to digital TV broadcasts

The vast majority of the Turkish people who stood against the coup attempt, which was doomed to fail right from the beginning, had one thing ready at hand: smartphones. Considering that the highest selling cameras are produced by smartphone manufacturers, millions of cameras witnessed the coup attempt in Turkey. However, not only smartphone cameras were witness to the event, but also CCTV in the streets, at schools, banks and other public places. Cameras, which were previously only in the possession of professional photographers and journalists during the military coup of March 12, 1980, are now in the hands of the general public. In fact, the difference between the July 15 failed coup attempt and the March 12 military coup was the millions of cameras people had, which provided fast land and mobile internet connection and the millions of videos and photographs shared online, which revealed the true intentions of the junta.

The protectors of democracy in social and mainstream media came out on top. Attempts to shut down the internet and TV streams were countered by Turkish citizens and security forces. Most of the privates who were moved in action, not by the entire Turkish General Staff but by a group of terrorist organization members, realized the true color of the events in a very short time.

In Adana's Ceyhan district in the year 1980, my father woke us early in the morning and said: "My son there has been a coup. The military seized control of Parliament," and hugged me while tears poured from his eyes. Back then, the people were relieved because the coup ended the terrorist events raging over the country. Coming 36 years afterwards, some military staff and members of the Gülenist Terror Organization (FETÖ) were not successful in gaining psychological superiority over the Turkish people. Terrorist incidents, which had increased in number and severity over the years, made people perceive the 1980 coup as a normal outcome. However, the FETÖ soldiers tried to recreate the same terror in a few hours by themselves.

Back in 1980, the junta successfully instilled the idea in the minds of the people that a curfew was implemented because it was not safe to go out. Yet on July 15, the people had a chance to catch the junta red handed with their cameras. Naturally, the psychological upper hand went to the normal citizens and democrats. The junta was seen by thousands of eyes and cameras in squares and critical centers.

Apart from city surveillance cameras on the streets, CCTVs in private and state institutions helped the Turkish nation record everything second by second. CCTV will certainly play an important role in shedding light on the truth of what happened during the night of the attempted coup in the upcoming judicial process. The people smashed under the tanks and the FETÖ officers of the military who and ordered soldiers to shoot civilians will be identified via the videos. The testimonies and the video recordings will be brought together and justice will be served.

Technology use on failed coup night

Whatsapp: It was discovered that officers affiliated with FETÖ organized their actions on Whatsapp. However, the Turkish citizens who stand by democracy organized faster than the plotters via instant messages and claimed the public squares. The resistance against the coup attempt in critical locations was organized on Whatsapp.

Other Social Media: The cruel face of the coup attempt was revealed via videos shared on Facebook, Twitter and YouTube. Thus those who believe in democracy won. The junta never had the upper hand.

Digital TV broadcast: Digitürk continued its broadcast service although the coup members in the military tried to cancel satellite broadcasting, which would have effectively canceled Digitürk. Similarly, the TV+ Türk Telekom Tivibu platforms were in service, allowing people to watch what was happening on their mobile phones, tablets and PCs. 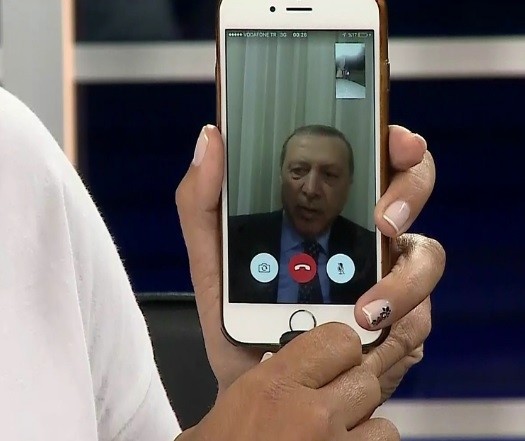 FaceTime: On that night, the most important message came from President Recep Tayyip Erdoğan, calling the public to gather in main squares to protect the country. He joined a live broadcast through FaceTime and addressed the Turkish people.

While the junta officers forgot the psychological upper hand that is provided by cameras, social media and mainstream media, those who believe in democracy triumphed on July 15.

The people had an edge with social media and have witnessed that reason and common sense can win online. Once the footage was released, all the political parties and NGOs banded together and the junta was left standing alone.