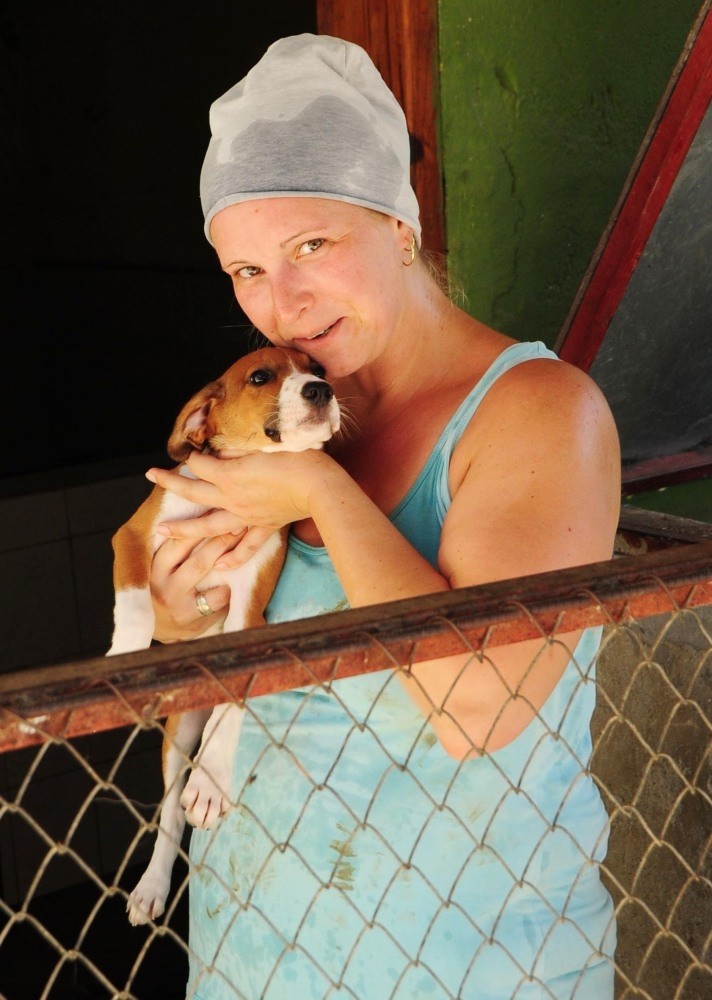 by Jul 26, 2016 12:00 am
Founded to offer shelter, medical treatment and rehabilitation to stray dogs, Alanya Municipality Temporary Animal Care House and Demirtaş Unclaimed Animal Shelter find animals homes abroad in accordance with the protocol signed with the Animal Love Foundation operating in Europe. The shelters find animals in Turkey a home in various countries, including Germany, Austria, the U.S., Ireland, Switzerland, Finland and Ukraine through a website and with the help of expats in Alanya. The legal procedure to finalize the animals' adoption is carried out by the Alanya Municipality Directorate of Veterinaries and takes in four months. Following the legal procedures, animals, mostly dogs, are taken to their new homes by foundation volunteers or their new owners come to Turkey and claim them.

Alanya Municipality Directorate of Veterinaries director, Ali Yavuz, said the shelter began to operate in 2004 and they managed to find new homes for 1,392 animals, including 711 animals that found a home abroad so far. He said that people who fulfill the requirements on the Universal Declaration on Animal Welfare (UDAW) are eligible to adopt animals. "In 2004, we began by adopting 80 animals and we have reached 1,392 adopted animals, including 711 adoptions to people living abroad. In the last three years, we had 69 animals adopted by foreign animal lovers and we found new homes for 11 animals abroad in the first six months of this year."

Alanya Food, Agriculture and Livestock Director Mehmet Rüzgar said that finding homes in other countries for animals is a process that is tightly controlled. He said that the controls are undertaken by supervision directorates and they fulfill international obligations, adding that their priority is the animals' health, rights and to provide the best possible shelter.

Petra Will, who came from Germany to adopt an animal at Alanya Municipality Unclaimed Animal Temporary Care House said: "I am a member of the Animal Love Foundation. I adopted an animal here and I am now here to transfer a dog to its new family in Germany. I am very happy about the project and finding homes for stray animals. With this project, animals in many countries do not have to live on the streets and they have a chance to maintain a good life thanks to the volunteers."
RELATED TOPICS