The rich history of Istanbul squares

Istanbul's squares, many of which have long, rich histories that have witnessed the reign of various empires, are now seeing a passionate wave of protests against the failed Gülenist coup

After the coup attempt on the July 15, our people have filled the squares to be on a democracy watch. These historical scenes remind me of the importance of Istanbul's squares once again. Thus, this weekend I wanted to explain three of the important squares of Istanbul that are rich in history, culture and art. 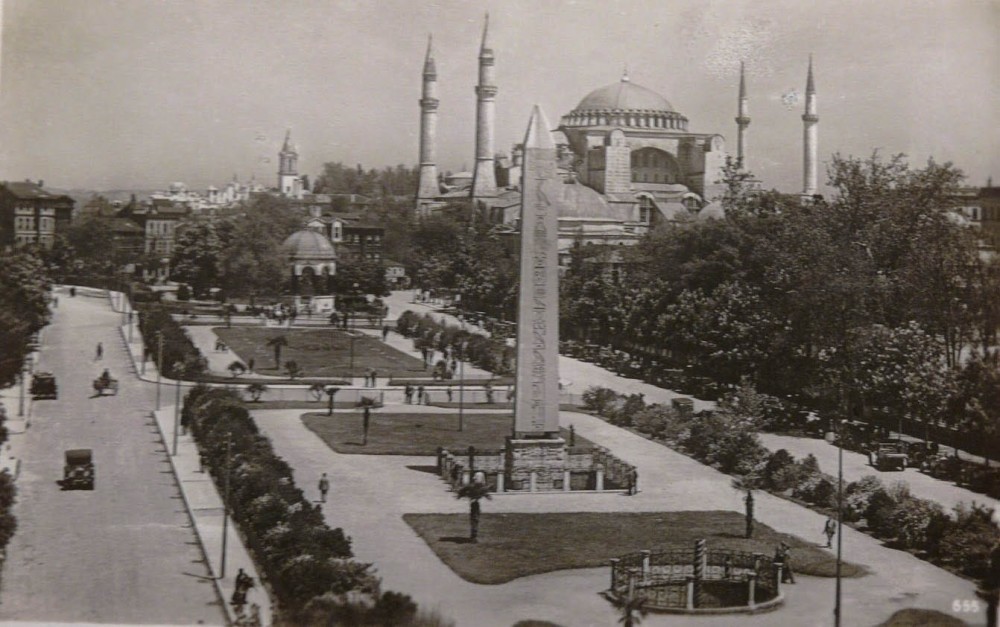 Foremost, the Sultanahmet Square has a history that dates back to the Byzantine Empire. The square was known as the Hippodrome during the Byzantine period, whereas the Ottomans called it the Horse Square during their reign. Today, however, it is home to the Hagia Sophia, the Blue Mosque, the Turkish and Islamic Works Museum, the Serpentine Column, Obelisk, the German Fountain and the Basilica Cistern. The ancient hippodrome of the Byzantine Empire was also located here. In addition to car races of decades past, musicians, acrobats, wild animal fighters and meetings have all been held here. The massive hippodrome also served as central headquarters for strikes against the government during the Byzantine Empire; including the Nika Strike which occurred during the reign of the Justinians. Today, it is a sacred and historic square where people go during the holy month of Ramadan and the annual Tulip Festival in spring. 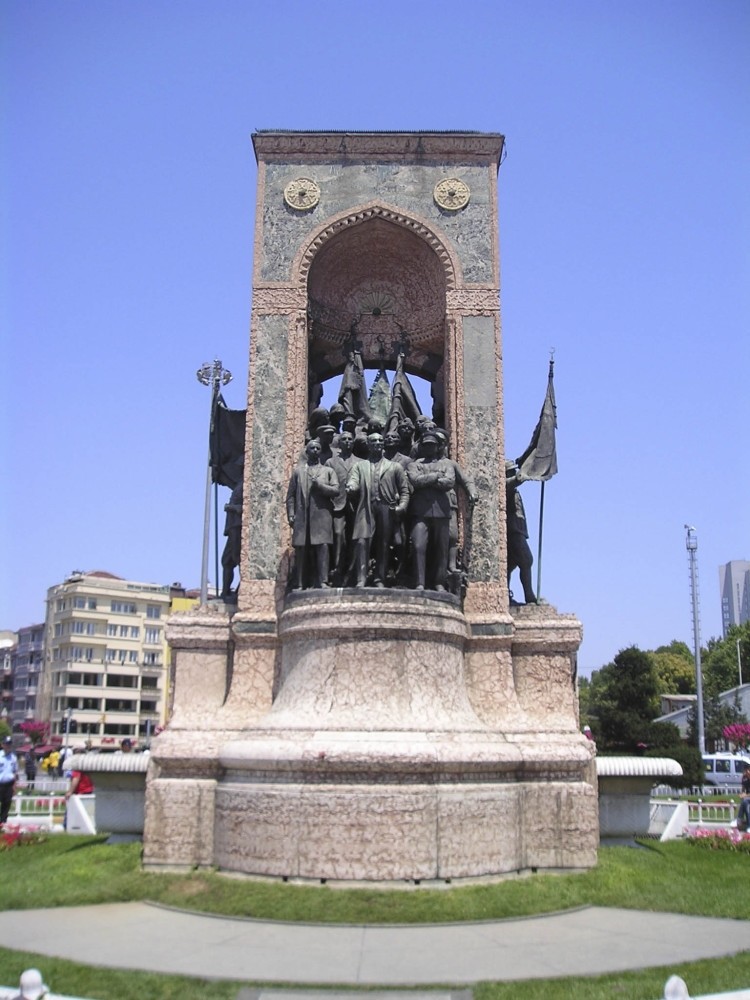 Another square that is definitely worth mentioning is Taksim Square. As one of the biggest and most visited tourist destinations, Taksim Square is home to restaurants, malls, hotels, entertainment venues and cultural places. The square got its name during the first half of the 18th century when Ottoman ruler Sultan Mahmud I began water distribution services on present-day İstiklal Street, the main street that runs through Taksim. As the Istanbul districts of Galata and Beyoğlu began to slowly grow in population in the first half of the 18th century, the sultan made this now-famous street a distribution point of water sourced from the Belgrad Forest. Water was distributed from a water tank here to eliminate the shortage. In short, the Turkish word "taksim" literally means "distribution" referring to this event. The Taksim Distribution point where the verse meaning "We gave life to everything with water" was written, now stands dry but echoes the history of the Ottoman Empire.

Another key structure in Taksim Square is the Artillery Barracks. Unfortunately, the structure is dilapidated now but was built in 1780 and was in use until 1940. It was located in Gezi Park near the square and was used as a festival area in addition to military operations throughout history. It was demolished at the request of Lütfi Kırdar as the governor and mayor of Istanbul in the year 1940. Aside from the barracks, few of the establishments were fully realized, as nothing was able to be conducted according to that plan. I hope this place can revive its historical vibe again. Another important structure in the square is the Taksim Republic Monument. It has become the symbol of Taksim Square and was created by sculptor Pietro Canonica. It was placed at the center of the square in 1928. The construction of the monument took two-and-a-half years and was erected with stones and bronze. It is a sculpture that portrayed Mustafa Kemal Atatürk and the new order in a figurative way for the first time. One side of the monument symbolizes the Republic of Turkey and the other side symbolizes the Independence War. Taksim Square was seen as the symbol of the new regime during the first period of the Republic; especially after the opening of the Republic Monument in 1928 that undertook the public functions of the Sultanahmet and Beyazıt squares. We have witnessed protests during the military coups, Labor Day and the Gezi Park protests and now, all these years later, the square is once again a central meeting place for concerned citizens who are devoted to democracy. Taksim Square was crowded with some of the most enthusiastic crowds seen during the protest of the July 15 coup attempt.

One of the most important historical places of Istanbul is undoubtedly Beyazıt Square. It is close to one of the most important squares of the Byzantine period, named the "Theodosius Square." It is obvious that the most spectacular and historically rich structure of the square is the entrance gate of Istanbul University. In 1933, its educational legacy began when it opened as the one and only universities in Turkey. It is regarded as a successor to the first European-style universities of the Ottoman Empire. The thesis regarding the establishment of the Istanbul University dates back to 1321. German historian Richard Honig talks about an equal institution to the Rome University where the main building of the Beyazıt Square is today, and that the establishment year, 1321, of this institution is kind of the start date for the education in Istanbul. Turkish historians, however, claim that the date of establishment of Istanbul University was 1453, the year of the conquest of Istanbul, when it was decided that an educational institution be erected in the city. As a result, the madrasas opened on the outskirts of the Fatih Mosque in the year 1470 and are considered the establishment foundation of Istanbul University. Beyazıt Square, which was referred to as "Independence Square" for a period of time after the Revolution in 1960, has witnessed many sad and bloody incidents and has been host to student protests. Today, it is the center of attraction with its historical display, tourists taking photos, cafes and second-hand bookstores. Since the coup attempt of July 15, it has become one of the squares where the Turkish people display their passion for democracy. Kadıköy Square, Bakırköy Square and also Yenikapı Square are some of the newest major squares around Istanbul where thousands of citizens come together. As you can understand, Istanbul is full of history, culture and ambiance. Take your family or loved ones to spend time at one of these iconic "milestones" in this timeless city.