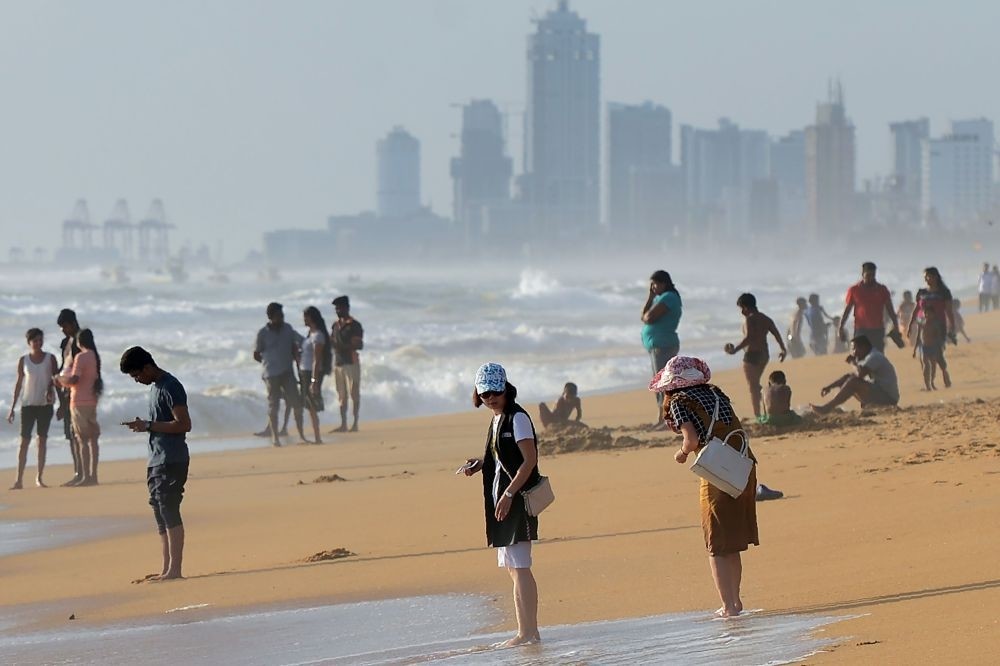 Ever since the civil war finished in 2009, Sri Lanka has been seeing an unprecedented tourist flow that has reached to 2 million a year, leading to dramatic pollution on the country's coasts

Tourists have flocked back to Sri Lanka's palm-fringed beaches since a bloody civil war ended in 2009, but environmentalists warn unchecked development means some areas are now so polluted, swimming there is a health hazard.

Sewage from thriving hotels and guesthouses pours, often untreated, out into the water polluting the sea and shore.

Even the country's own tourism minister says he has stopped swimming in the seas close to capital Colombo because of the dirty water. 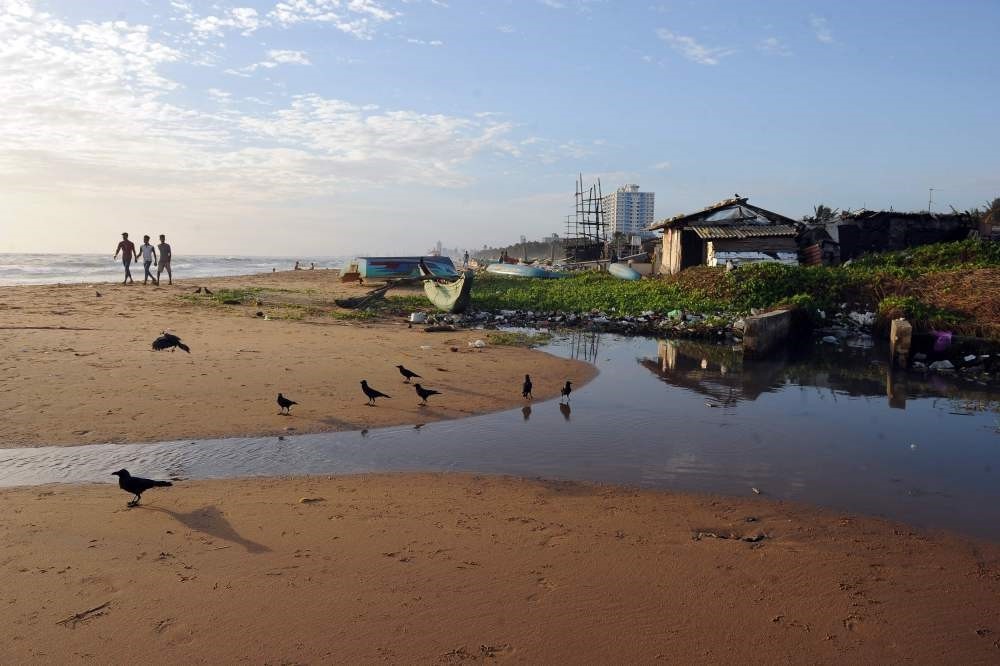 Sewage from thriving hotels and guesthouses pours, often untreated, out into the water polluting the sea and shore. Guesthouses have sprung up to cater for soaring numbers of visitors, but often with little thought for how to deal with the waste they produce.

More than 2 million visitors now head to the tiny Indian Ocean island every year, more than four times the number that came in 2009.

Yet there are fears it is becoming a victim of its own success.

Guesthouses have sprung up to cater for soaring numbers of visitors - but often with little thought for how to deal with the waste they produce.

The problem is most acute just south of Colombo at Mount Lavinia, an upscale neighborhood and resort known for its "Golden Mile" of beach. 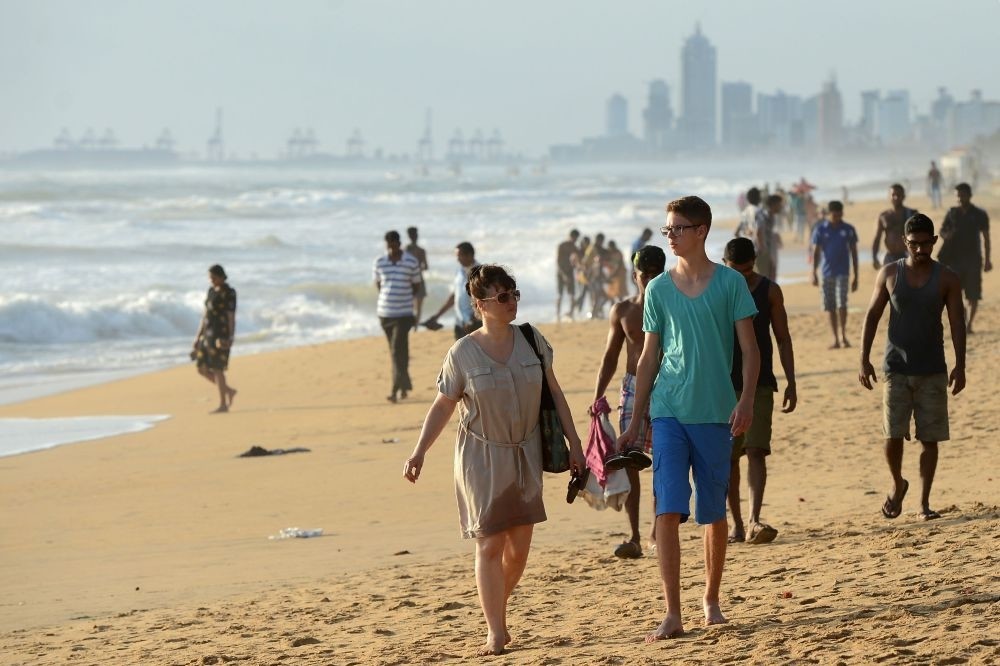 Environmental engineering expert Mahesh Jayaweera said the bays in Mount Lavinia were now so polluted that people should not bathe in them.

"When you look at the water you won't notice it. But at certain times of the year, the water in Mount Lavinia is so filthy it is worse than taking a dip in a cess pool," he said.

Many visitors are unaware of the dangers, but locals are more aware of potential issues.

"We just come here to play," said local resident Harsha Swadesh, 26, enjoying a game of volleyball with friends. "The sea is rough and it is not very clean."

Unawatuna, just south of the historic port city of Galle, is promoted as a pristine beach perfect for snorkeling and is famous for its coral reefs.

But researchers say it is among the most polluted, with many guesthouses dumping their raw sewage into the ocean, especially at night.

"Sometimes the current brings back most of the stuff back to the beach in the morning and it is awful," said one tourism industry figure who asked not to be named.

"This year, our target is 2.2 million tourists, but we may end up with 2.5 million," Amaratunga told AFP.

But he conceded unchecked growth could be having a negative impact on the environment, admitting that he has stopped swimming in the coastal waters off Colombo after seeing sewage flowing into it from a southern suburb of the city.

"I also used to go and bathe at Wellawatte... I stopped it when I saw the canal bringing in all the sewage into the sea," he explained.

He insisted the government was trying to get the tourist industry to clean up its act.

Authorities have started registering guest houses to try to ensure they dispose of their waste without harming the environment.

Beaches in the former war zone in the island's north, where tourism is still relatively new, remain cleaner.

But Jayaweera said the situation was deteriorating there too - notably at the popular Nilaweli beach in the eastern district of Trincomalee. Often hailed by travel guides as one of Sri Lanka's "most perfect beaches", visitor numbers have jumped in the past few years.

"A few years ago, we tried to shift the focus from beaches to eco-tourism, but the vast majority still visit us for our beaches," he told AFP.

"The beaches predominate the tourism industry and that is why it is absolutely important for us to clean up and protect the beaches."
Last Update: Aug 09, 2016 1:01 am
RELATED TOPICS