Şile cloth gathers artists from around the world 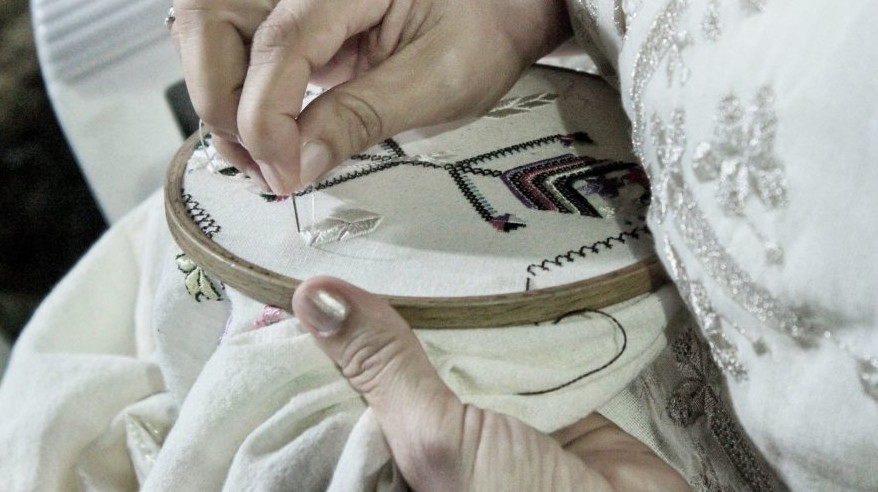 Istanbul's Şile district is currently hosting an international festival focusing on its specialty, the 'Şile Cloth,' bringing together Balkan and Turkic countries aiming to lead intercultural dialogues through art

The 29th edition of the Şile Bezi Handcraft Festival, organized by the Şile Municipality, kicked off with a democracy watch, a phenomenon that has regularly occurred since the failed July 15 coup attempt.

Speaking at the opening ceremony of the festival, Şile Municipality Mayor Can Tabakoğlu said the festival will not host any entertainment so as to respect those who lost their lives while resisting the coup attempt plotted by the Gülenist Terror Cult (FETÖ). He said July 15 will be remembered as "a democracy festival" and a celebration of the nation's will. 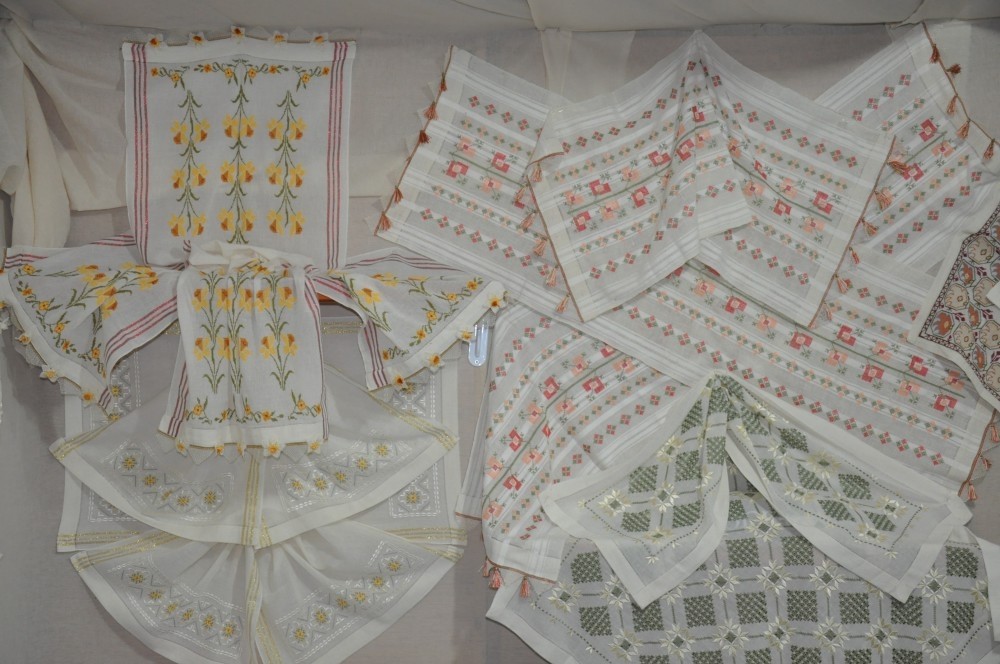 "As we celebrate July 15 with a democracy festival, the martyrs will always be remembered with respect. I celebrate all my brothers and sisters who walk on the streets side by side regardless of their political views. If I am able to stand in front of you as an elected mayor, it is thanks to our martyrs. I am grateful to you."

Saying that 42 local and many international artists will be at the festival, Tabakoğlu said they are sending a message to the world that nothing has changed in the Republic of Turkey despite all the things that have happened in the last month. "Turkey is not a country that people can toy with. We will make our voice heard on the 26th day of our democracy watch," he said. He concluded his speech by thanking the Culture and Tourism Ministry, the municipality's employees and participants. 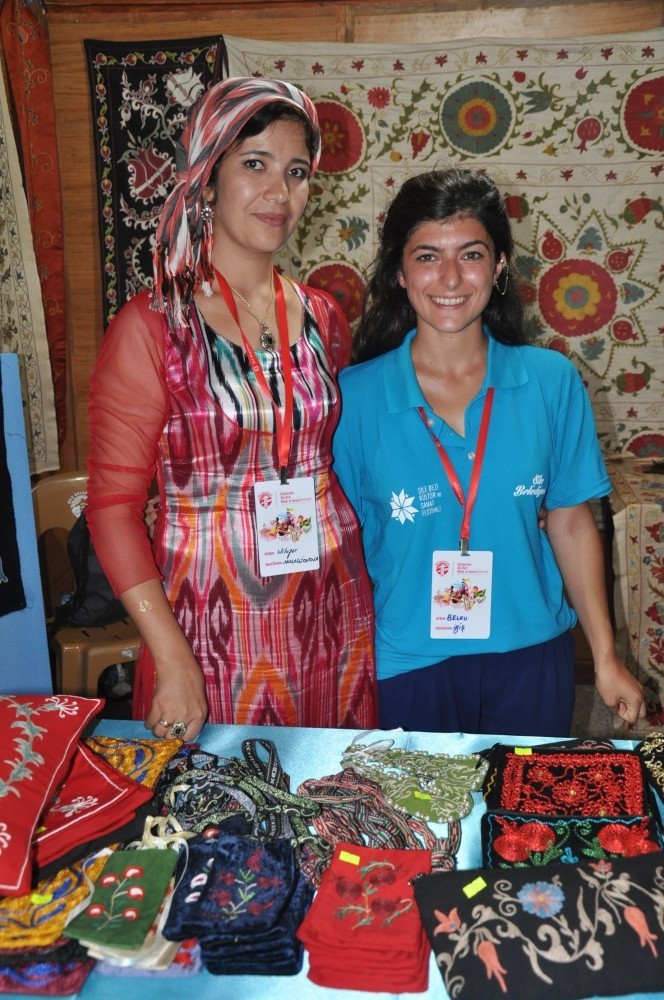 The Şile Bezi Handcrafts Festival has been organized since 1990. Addressing the locals of Şile during the opening ceremony, the Justice and Development Party's (AK Party) Istanbul deputy Mehmet Metiner said, "We are all Turkey. We might have different voices but we can become one voice and one breath when it is necessary. This mighty nation showed who we are to the world on the night of July 15. We do not have eyes on other people's lands but if others have eyes on our lands, we know how to handle them. If somebody tries to make this country unlivable for us, we will make their lives unlivable." He underscored that the Turkish people have a long history and that their friendships spread wider than their borders. Claiming that July 15 witnessed the reawakening of the Turkish nation, Metiner said: "Turkey will not become Pennsylvania and we will prevent those who want it to. Those who want to destroy Turkey will not be able to bring down our moon and crescent red flag and this mighty country will never be divided. We will protect this country that we crowned with democracy until the end." 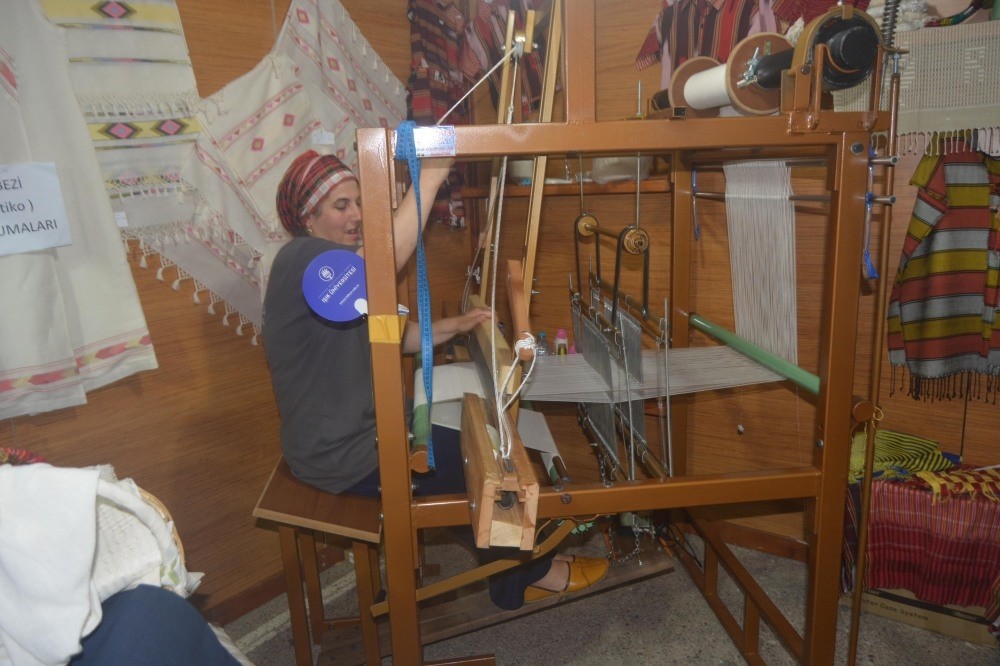 The festival will host numerous artisans from all over Anatolia who are involved in various handcrafts from calligraphy to marbling. Moreover, it will display and sell the local handicrafts of more than 25 artisans from 10 different countries and regions including Belarus, Ukraine, Crimea, Kazakhstan, Bulgaria, Kyrgyzstan, Hungary, Uzbekistan, Tataristan and Georgia, aiming to lead intercultural dialogues through art. The festival will be open from 5 p.m. to 12 a.m. until Aug. 14.
RELATED TOPICS