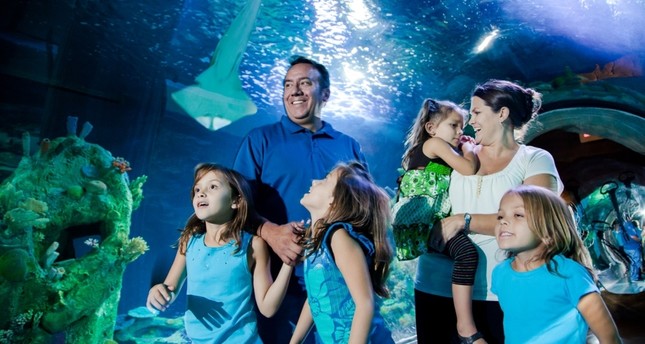 The Sea Life Aquarium in Istanbul is ready to offer a fun experience for children that gives them the chance to see the real-life fish that are featured in the newly produced film 'Finding Dory,' a sequel to 'Finding Nemo'

Istanbul SEA LIFE Aquarium, the world's fifth largest aquarium, is organizing activities to celebrate the release of Disney/Pixar's latest film "Finding Dory," which will be shown in theaters on Sept. 2.

The movie tells the story of a blue tang fish suffering from memory loss every 10 seconds, who embarks on a journey to learn about her past with the help of friends Nemo and Marlin. 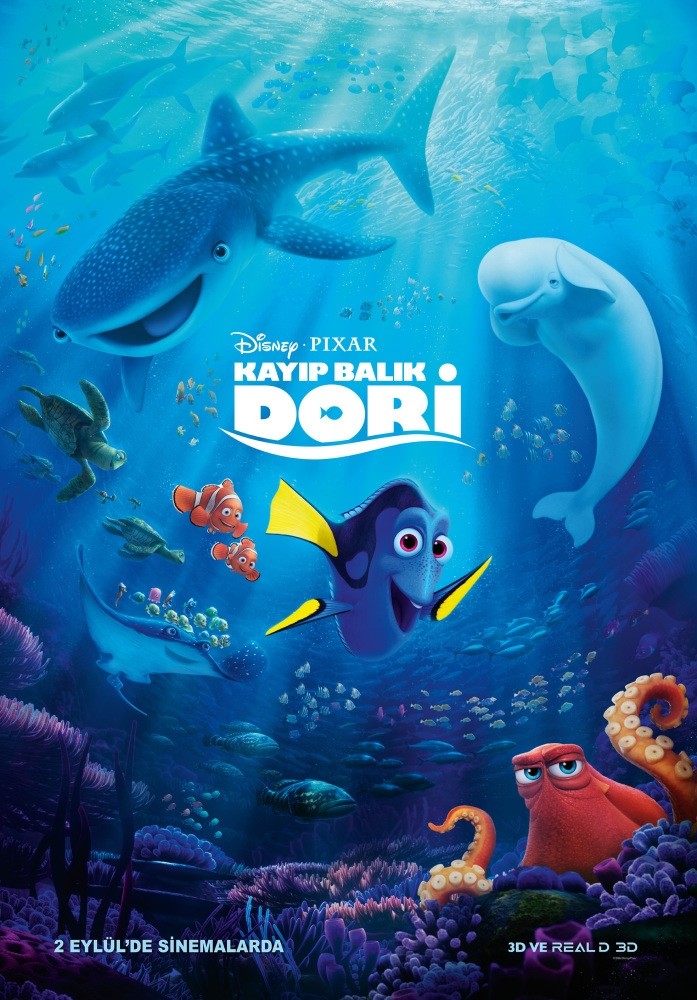 Visitors can see the real life versions of the fish in Finding Dory and get the chance to win surprise gifts by joining the interactive games in the aquarium, while also learning about these sea creatures.

Finding Dory's titular character is a blue tang fish. Constantly moving around, the tang fish's homeland is the Western Pacific Ocean. A tropical marine fish, blue tang can reach up to a length of 25 centimeters when it matures. The blue tang fish has a bright yellow needle that looks like a scalpel at the end of its tail, so they are also known as "Surgeon Fish." 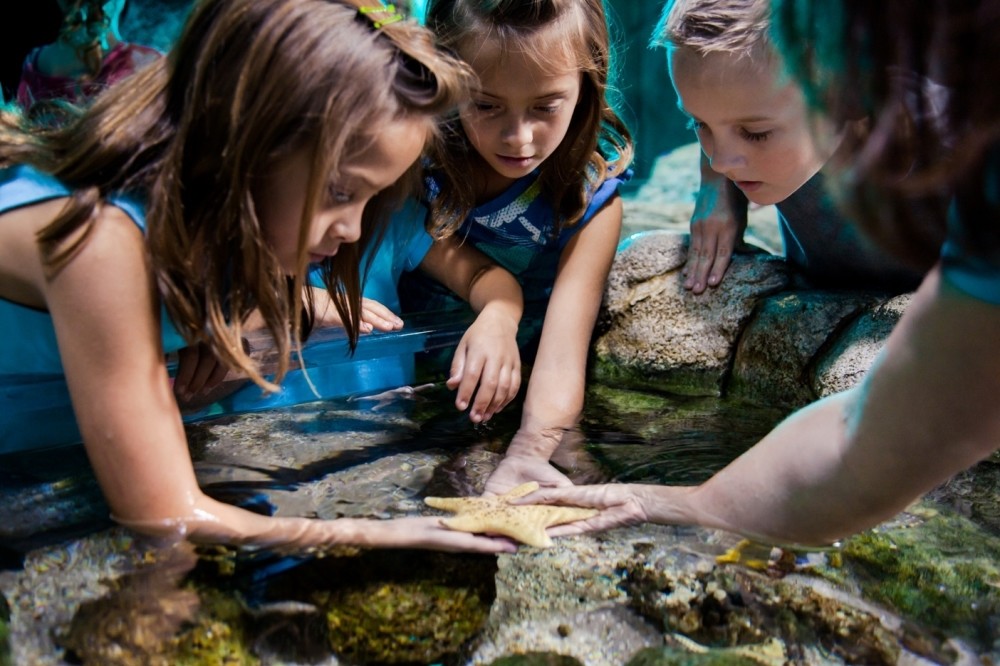 Nemo, the titular character of Disney/Pixar's 2006 film "Finding Nemo," is a clown fish. Mostly seen off Indonesia in Southeastern Asia, clown fish live in groups. All clown fish are born male. However, when they mature, the largest and most dominant becomes female. Clown fish are known for their protective behavior in their habitats. Frequently laying eggs in coral reefs, clown fish can protect themselves against the other predators with the needles of sea anemones.

The octopus is another fish species depicted in Finding Dory. Octopuses have four pairs of arms and three hearts to enable them to move their arms easily and pump blood through their arms. The octopus can camouflage itself by easily adapting to its surroundings and changing its color and shape according to the environment, and can learn about how to use man-made tools in a very short time due to its curious and intelligent nature. Octopuses that are capable of opening jar lids and even using a camera are known to exist around the world. 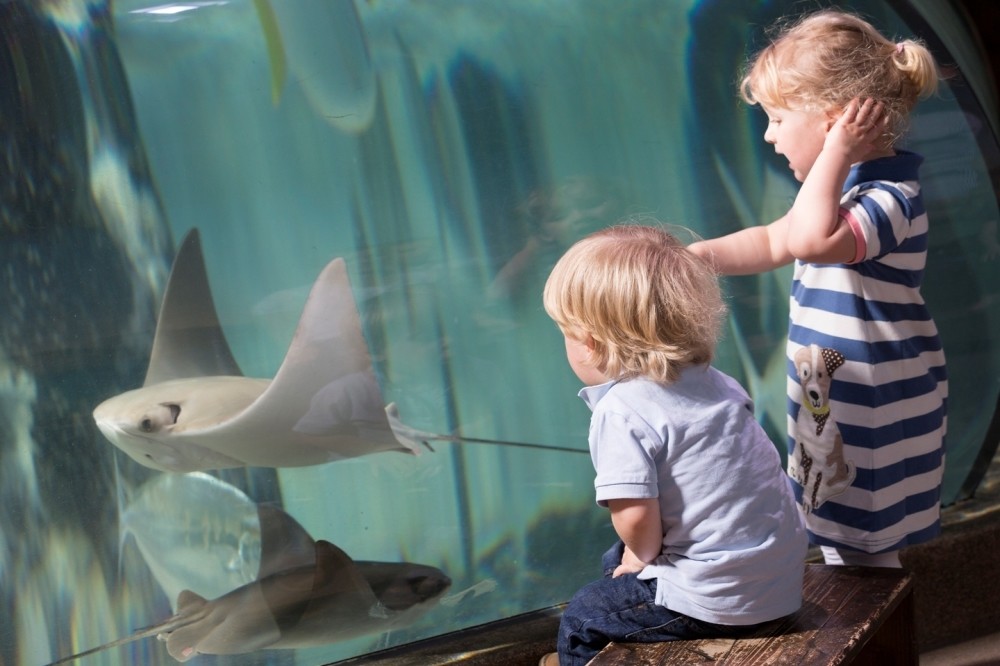 The aquarium in Istanbul hosts various rays reaching up to 5 meters in length. Even though they do not physically look alike, rays and sharks come from the same family. Giant rays and sharks are hand fed by divers on certain days of the week, and these feeding sessions can be watched live.

Children who visit SEA LIFE aquarium up until Sept. 19 will be given Finding Dory and SEA LIFE themed game cards and those finding the letters placed at specific spots in the aquarium with their game cards and correctly forming words with those letters will get the chance to win surprise gifts.

Visitors can see colorful tropical marine fish, giant sharks, the Giant Japanese Spider Crab which reaches the length of a 10-year-old child when it opens its arms and thousands more species of sea life apart from the real life versions of those depicted in Pixar's Finding Dory. Taking a walk along Istanbul's longest underwater ocean tunnel, which is the length of a football field, visitors can walk close to species they have never seen before.

Europe's one and only digital aquarium, Amazing Creations, enables children to use their imagination at SEA LIFE Aquarium. Outlines of clown fish, blue tang, cowfish, grouper, scorpion fish and many other species can be colored by children at Europe's newest interactive experience Amazing Creatures. Later, kids will be able to watch their fish come alive and swim in the digital aquarium, and even feed them.

Share on Facebook Share on Twitter
Previous in Life A 2,300-year-old Hellenistic-era burial chamber has been unearthed... Next in Life A series of upcoming events in Istanbul will make foodies rejoice...
DAILY SABAH RECOMMENDS