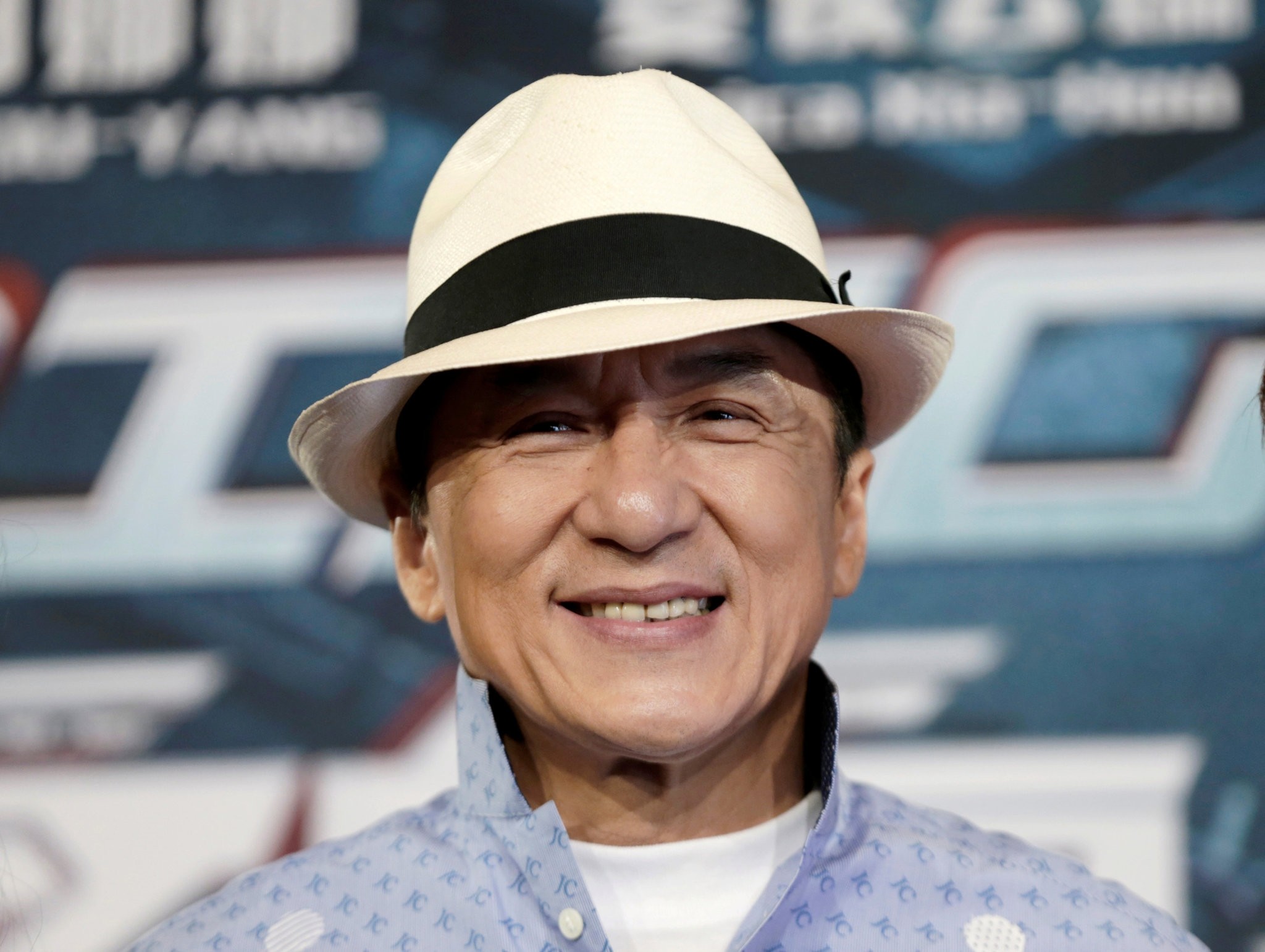 Actor Jackie Chan poses for the cameras at the announcement of the beginning of production for the science fiction action film 'Bleeding Steel'. (REUTERS Photo)
by Sep 01, 2016 12:00 am

Each will get an honorary Oscar statuette recognizing their lifetime contribution to film at a gala in Los Angeles in November.

Academy President Cheryl Boone Isaacs in a statement called them all "true pioneers and legends in their crafts."

Chan made his movie debut at the age of 8, and has acted and sometimes written and directed more than 30 martial arts movies in Hong Kong. He has never won an Oscar.

In August, he was ranked the second-highest paid actor in the world by Forbes with estimated 2016 earnings of $61 million, just below "Fast and Furious" star Dwayne Johnson.