A detailed look into how Gülenists infiltrated technology institutions 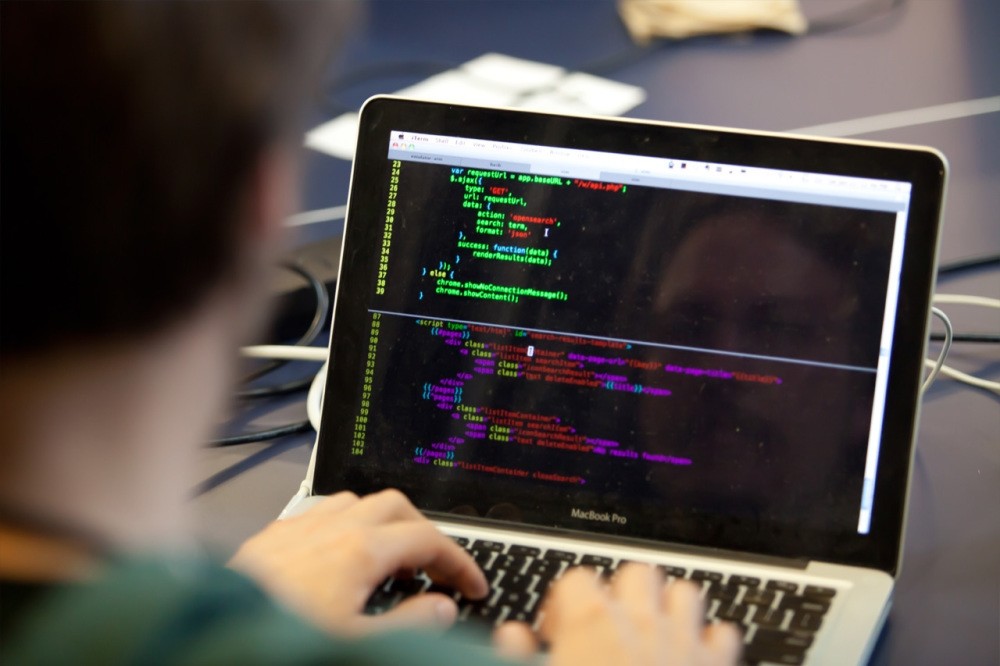 The Gülenist coup attempt on July 15 did not merely happen on the ground but it had also penetrated into state technology institutions for wiretapping, unauthorized data access and disrupting main communication units

The failed coup attempt on July 15 seriously damaged the state's technical memory in Turkey. It is nearly impossible to measure the size of the damage caused by the Gülenist Terror Group (FETÖ) with the data loss before and after the quashed coup attempt. A great deal of information, including video footage, reports of security institutions and the identities of collaborators with the coup, were deleted. The deletions aimed to prevent legal proceedings on the evidence and create security weaknesses to endure after the coup. Bringing back that data has cost huge amounts of time and money.

As the terror group leaked information of grave importance to the state, it also allowed parallel decisions to be taken along with specific communication software established within the group. In fact, a similar process occurred not only in Turkey, but also abroad. However, the process that Turkey went through was not personal like WikiLeaks and Snowden incidents, but organizational. After years of existence, this group showed its true colors to the whole world after the coup attempt.

Global surveys indicate that data loss has cost millions of dollars across the world. Intel Security looked into the ransomware fee structures and ransomware networks behind many attacks that targeted hospitals in early 2016. Using private information with wiretapping for years for the purpose of blackmail and ransom, the group obstructed the installation of the software developed in order to prevent unauthorized access information held on computer.

According to Inter Security McAfee Labs Threat Report, the most vulnerable sectors to cyberattacks are the health and manufacturing sectors, which are relatively less prepared for the data loss. On the other hand, retail and financial companies implement extensive protection systems and strategies due to the frequency of the cyberattacks they experience. Monitoring the suspicious bitcoin transactions, McAfee Labs survey has found that a group of hospitals targeted by ransomware attacks lost $100,000, and revealed a network that caused $121 million worth of losses to various institutions through ransomware. Even though health services occupy a small space among the sectors still targeted, McAfee Labs foresees that the extensive networks planning these attacks will swiftly increase their health services-oriented attacks. FETÖ tried to effectively use the personal health data for the recruitment of military personnel, thus ensuring the assignment of certain military personnel appointed by the terror group.

Even though global surveys have tried to measure the fiscal cost of the data loss caused by the unauthorized access, trust in the judicial system took a major blow. The damage caused by FETÖ's unauthorized wiretapping, production of fake documents and leak of state-owned data seriously damaged Turkey. Even now, the biggest risk is the uncertainty of which state officials will have access to which data and with what authority.

Repairing the damage made in order to complicate access of judicial institutions carrying out investigations into evidence took a great deal of time. Besides, those who wanted to disappear tried to cause permanent damage to the hard disks of the computers in many institutions.

Entrepreneurs from all around Turkey will come together with investors at Istanbul Technical University's (ITU) Campus to share their digital ideas and algorithms. Twenty entrepreneurs who will compete to make their dreams come true will try to get their share of TL 3 million ($1 million) investment. ITU Çekirdek, which has accepted 250 applications out of the 1,000 it received this year, will feature project developers in General and Automotive Categories at the Big Bang stage. Twenty candidates will be selected from these two different categories and compete at Big Bang 2016 in order to realize their own projects.

Following the applications, thousands of applicants will go through a preliminary stage elimination process and will be accepted to another level called Incubation as a part of the ITU Çekirdek program, which receives more and more applications each year. While the program takes the technological and innovative quality and commercialization potential of the projects and team features under consideration in addition to the scalability of the project in a national or preferably in an international market, the entrepreneurs will try to realize their projects on the one hand and also take basic business and entrepreneurship training from professionals and academics in the acceleration process on the other. The successful teams will be included at ITU Çekirdek Incubation Center and provided with all the opportunities offered by the Incubation Center for a whole year free of charge.

Improved this year with different contents and visual shows, the "Reflection" themed ITU Çekirdek Big Bang 2016 will be held at ITU Süleyman Demirel Culture Center on Friday, Nov. 12 at 5 p.m.