What are tech giants doing with your data? 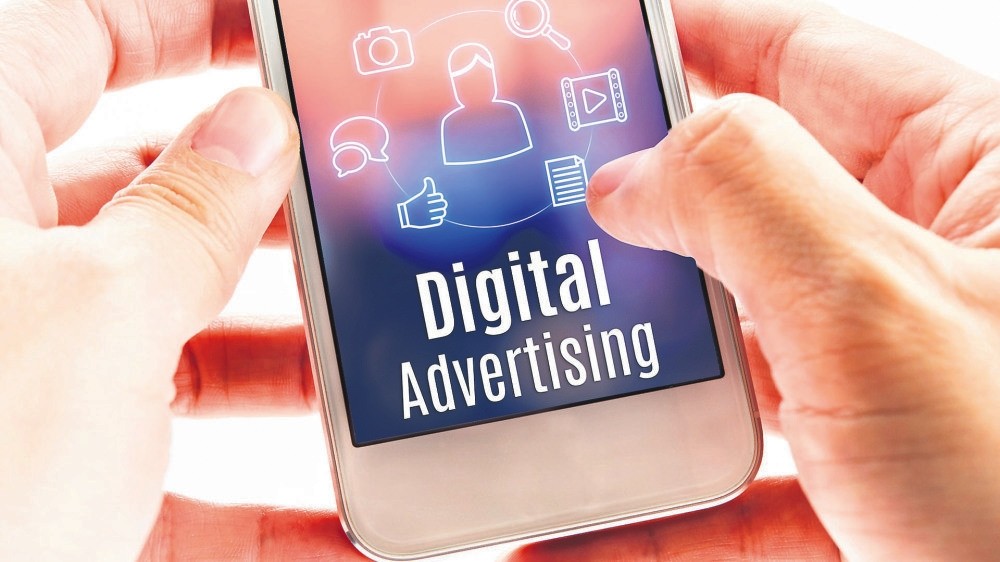 To play big in the internet world, data collection and digital advertising are crucial. Tech giants such as Facebook and Google offer free services to collect more user data that, in return, helps them get more mobile ads

We see hundreds of ads every day for smart phones, tablets and PCs offering free online services that we use every day. Technology giants like Google and Facebook take full advantage of search engine capabilities and social networking.

There are 3.6 billion internet users worldwide with a 49.2-percent global usage rate with China using the biggest share with its 721 million users. Many social media and search engine companies compile their data from the internet users themselves.

Social media users leave a digital footprint that tech gurus use to boost content and ratings. Internet companies compile user data which in turn gives them a plethora of information to guide the development of new search engine content.

It is social media and chat applications, search engines and websites that see the highest advertising income from data they compile. Even still, there have been new laws established on personal data protection which local companies must comply with.

Users make these companies rich by giving information to tech companies and using some services that they normally think they are free of charge.

Online services have a magical word to collect data - "Free." Free searches, free texting, free sharing of photos and videos, free likes and free comments - all offered in advertisements. Apple CEO Tim Cook says: "If the service is free of charge, then the production is the user," referring to the ads and information shown to the users in exchange for data.

European countries balance data collection, which is not in their favor, with regulations as well as taxes and investments collected from internet-based corporate giants. The U.S. supports Microsoft's Bing search engine to prevent Google being the only corporation in its own market. The purpose of this is trying to prevent monopolies.

Big play on the internet

Google's search advertising has made room for a profitable sector. Google collects data through Chrome, Android operating system and YouTube and in return gets the biggest share in the advertising industry. Facebook is another platform which receives data about user interests by checking their shares and releasing ads according to the target audience. Facebook also collects data via Instagram and WhatsApp for the same purpose.

Turkey urgently needs to make an investment to support local actors in content and internet services. Entrepreneurs should be supported in collection, reading, questioning and analysis of data. More projects should be developed on digital entrepreneurship, social media and internet education.

Telecom companies should produce solutions to create an information ecosystem rather than focusing on vicious competition. It is essential that more local entrepreneurs should be in data collection.

Turkey has an important advantage to expand digital entrepreneurship ecosystem. Almost 1,000 entrepreneurs from 63 countries recently came to Turkey for Startup Istanbul meeting. Turkey needs to maintain its position of protecting investors that makes the country a center of attraction.

The EU makes some decisions that will challenge taxes and investments rather than posing hindrance against internet giants. France tries to find a solution by struggling to stop advertisements. Turkish users need to be respected by internet giants and it is possible by creating a long-term information strategy.