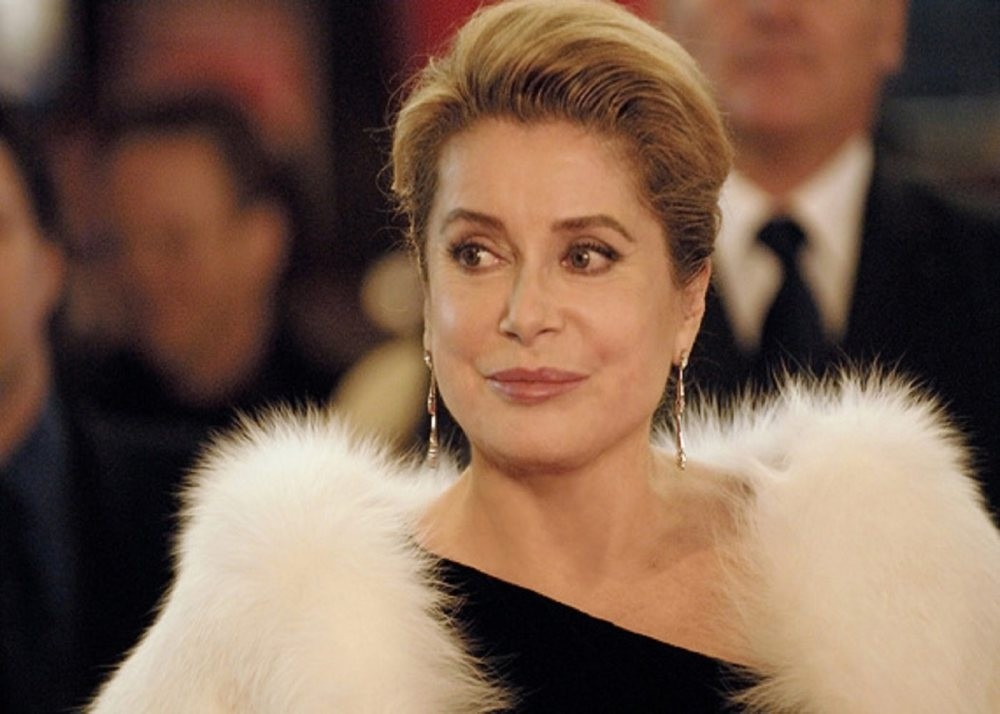 by Nov 04, 2016 12:00 am
At 73 French film goddess Catherine Deneuve is plenty busy - acting, scooping up awards, dipping a toe in social causes. But one thing she's not fussing over? Ageing.

Having worked for more than five decades, the screen siren said she's happy to still be active in Europe, where older actresses face less discrimination than their Hollywood counterparts.

"There's a very big challenge in the United States when it comes to ageing, especially for actors and actresses," Deneuve told AFP in Hanoi, ahead of the digital re-release of her 1992 film "Indochine" set in Vietnam, a former French colony.

"I'm not saying it's easy in Europe, but in Europe we accept more readily to make movies with women in leading roles who are 40, 45, 50-years-old. That is still very rarely seen in the United States," added Deneuve in the famed Metropole Hotel.

She's appeared in more than 100 films, including as a bisexual vampire opposite David Bowie and a high-end prostitute in "Belle Du Jour," and continues to break gender boundaries in an industry notorious for sidelining female actresses beyond a certain age.

"You have to try to age as graciously as possible, to not be obsessed with your own image because there is a lot of pressure to do that and actors can easily fall into the trap of thinking just about this," she added.

She even had a thought to spare about one woman shattering glass ceilings of her own across the pond: Hillary Clinton.

"I think it's great that there is already an American president that is black, and today there is a big chance - I hope at least - that it will be a woman who will be the leader of America."

Deneuve is showing no signs of slowing down after half a century of work. She stars in an upcoming film "Bonne Pomme" with Gerard Depardieu, and was recently awarded the Lumiere Award in France, which she dedicated to French farmers.

Deneuve is in Hanoi to promote the newly remastered "Indochine" about a French plantation owner, played by her, and her adopted daughter.

The film premiered this week at the Hanoi International Film Festival, in its fourth edition and seeking to showcase Vietnam's little-known film industry at home and abroad.

And of all the films she's worked on she said "Indochine," the only film to ever earn her an Oscar nod, maintains a special place in her storied career.

"It's a movie that's had a lot of success, the release of the film, taking the film all the way to the Oscars, plus the countries that I brought the film to overseas, this was something very special," she said, a few hours before hitting the red carpet in Hanoi for the debut.

As for what's next, Deneuve said there's no particular actor or actress she's hungry to star alongside, and says she's mostly drawn to the work of directors and scriptwriters.

And with a litany of awards and accolades under her belt, Deneuve said the lack of an Oscar on her mantelpiece does not keep her awake at night.

"It's not at all in my plans. These are things that happen sometimes, but frankly I don't think very much about this."
RELATED TOPICS