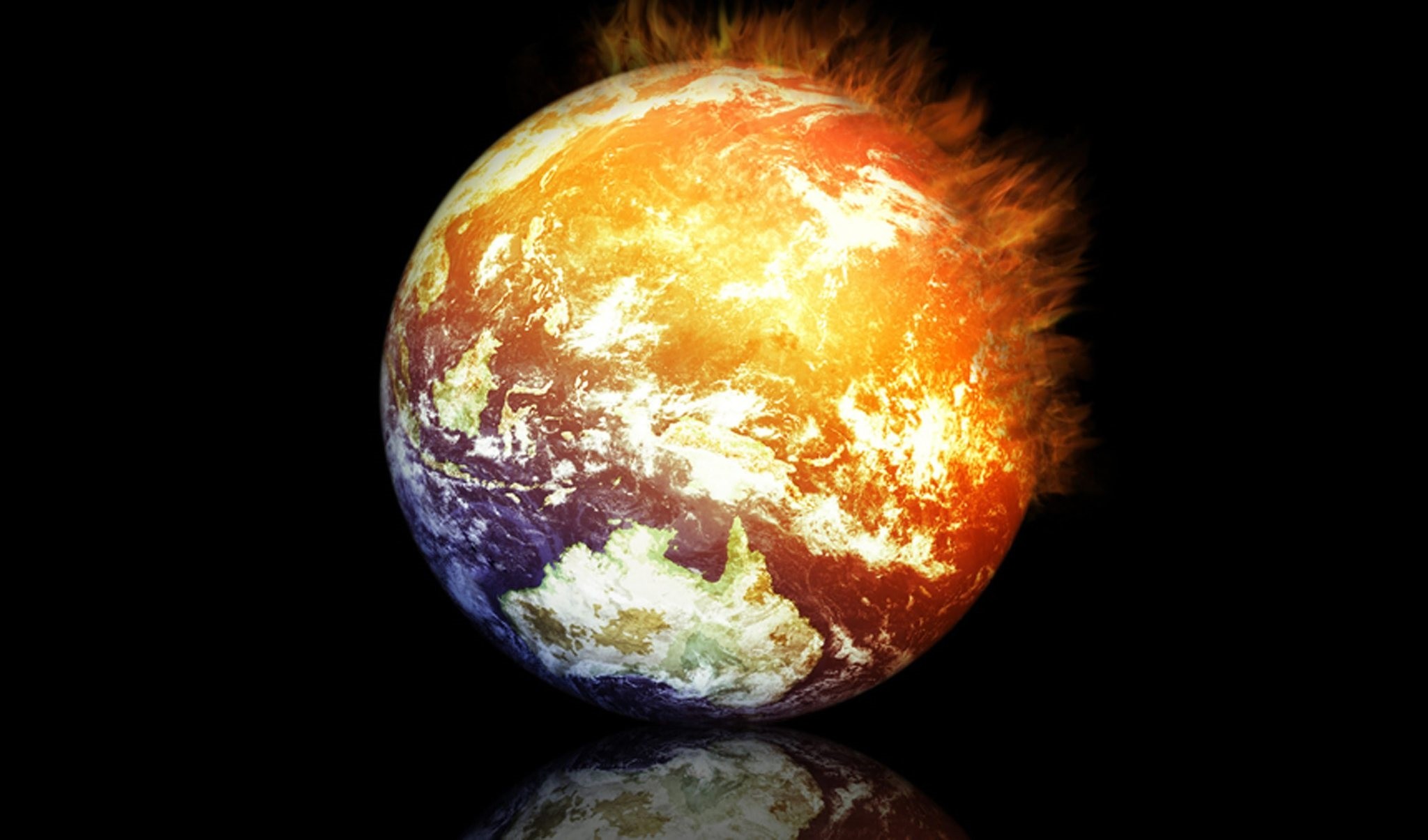 The year 2016 is on track to be the hottest on record, the UN forecast Monday, while the World Bank calculated that 26 million people slip into poverty annually due to natural disasters, reflecting the risks posed by climate change.

All three reports were issued on the sidelines of high-level UN climate talks in Marrakesh still reeling from news that Donald Trump, who denies climate change, had captured the White House.

The fact that economic growth and CO2 pollution no longer move in lock-step is an encouraging sign, the scientists said.

But a steady pace of emissions still puts Earth on a collision course with deadly superstorms, droughts, heatwaves and other extreme weather events.

Unless carbon pollution is slashed quickly and deeply, they warned, humanity will exhaust its "carbon budget" -- the total amount of CO2 that can be emitted without crossing the redline of dangerous warming -- within a few decades.

Also on Monday, the UN forecast average global temperatures in 2016 will "very likely" be 1.2 degrees Celsius (2.16 degrees Fahrenheit) above the pre-industrial era, the benchmark for global warming.

Sixteen of the 17 hottest years on record will have occurred this century, according to the World Meteorological Organization (WMO).

The world is already more than halfway to the upper limit of "well under" 2C agreed, the limit set in the 196-nation Paris Agreement that went into force earlier this month.

In parts of Arctic Russia, temperatures were 6 C to 7 C higher than the long-term average, the WMO reported.

In a separate report, the World Bank found that natural disasters drive at least 26 million people into poverty each year and cause more than $500 billion (466 billion euros) in lost consumption, far exceeding the value of damage to property alone.

Those numbers will be driven up in the coming decades as climate change amplifies the destructive power of cyclones, flooding and drought.

Up to now, global calculations of the damage wrought by Nature on communities have not adequately taken into account disparities in wealth, according to the 190-page report, entitled "Unbreakable: Building the resilience of the poor in the face of natural disasters".

The new approach has huge implications for how and where to best spend money to make cities and rural areas more resilient to such shocks.

"One dollar in losses does not mean the same thing to a rich person as a poor person," said lead author Stephane Hallegatte.

"The same loss affects poor and marginalised people far more because their livelihoods depend on few assets, and their consumption is closer to subsistence level."

Today, a government deciding where to install infrastructure to avoid urban flooding would logically favour a wealthy district that suffered $20 million of property damage over a poor one where asset losses totalled $10 million.

But the calculation changes as soon as the often long-lasting human misery left in the wake of flooding in a slum area is factored in.

Building dikes and drainage systems in the poorer area "would generate lower gains in avoided assets loss, but larger gains in well-being," the report said.

The true cost of natural disasters -- a category that includes earthquakes, as well as extreme weather events -- have been vastly underestimated, it concluded.

But if lost consumption -- when medicine or schooling for example that was barely within reach before becomes unaffordable -- is included, the bill totals about $520 billion annually, the World Bank found.

Based on a global survey of 1.2 million people in 89 nations, the new report also showed that 26 million people fall below the income threshold of $1.9 (1.75 euros) a day, a widely accepted measure of poverty.

"This is surely a conservative figure," Hallegatte told AFP.