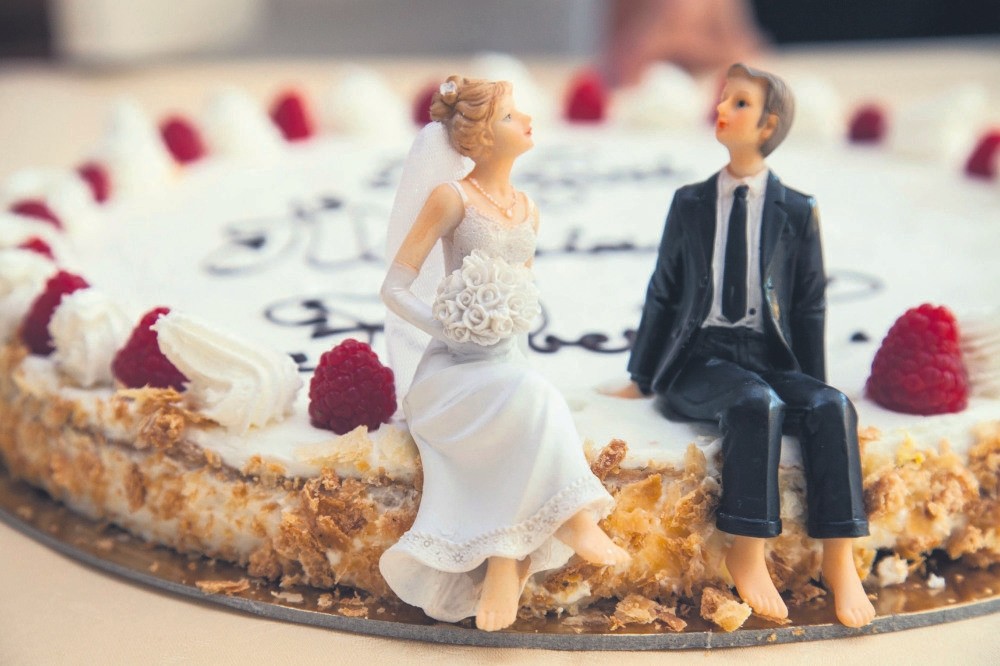 by Daily Sabah Dec 13, 2016 12:00 am
Having a healthy relationship is a bigger trigger for happiness than getting a raise, new research by the London School of Economics (LSE) shows.

Analyzing the responses from 20,000 people on the factors influencing their well-being, the study highlights that "well-being creation" is much more important than "wealth creation," affirming the common phrase that "money cannot buy happiness."

The surveys show that doubling pay increases happiness by less than 0.2 points, while having a partner raises happiness by 0.6 points, according to an article on the BBC.

Another finding is that suffering from depression or anxiety disorders is more common than unemployment and it also reduces happiness by 0.7 points.

"The evidence shows that the things that matter most for our happiness and for our misery are our social relationships and our mental and physical health. This demands a new role for the state - not 'wealth creation' but 'wellbeing creation,'" co-author Prof Richard Layard said.

The report is expected to be presented at a two-day conference beginning Monday at the LSE, held with the Organization for Economic Co-operation and Development.
Last Update: Dec 13, 2016 1:36 am
RELATED TOPICS