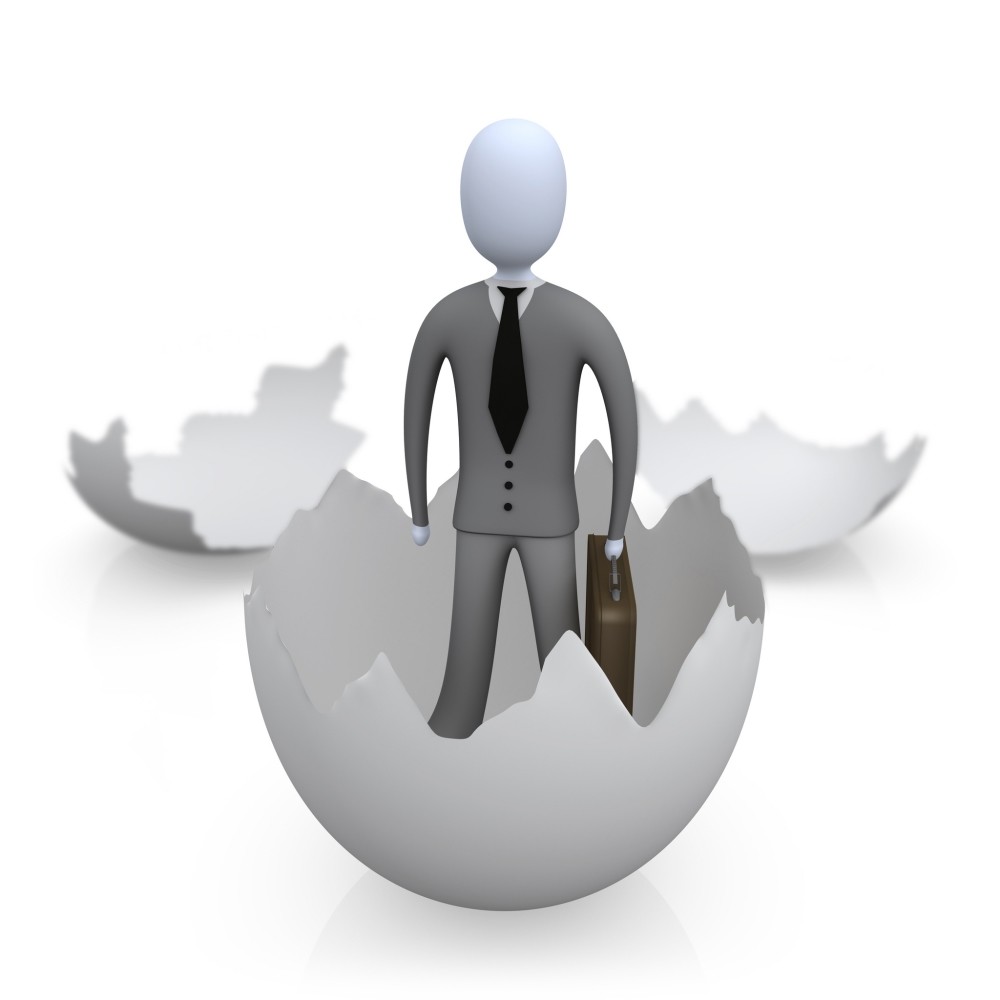 A small research on finding out the top entrepreneurial projects that have dominated this year show that more businesses and start-ups give place to AI, robotic software and virtual reality in their work

Artificial intelligence (AI), which was the star of 2016, has led the way to new developments in every field related to virtual and augmented reality. The products shaped by AI have generally been introduced to costumers as smart assistance or smart services.

Many of the devices we use are now operated via audio instructions. Using augmented and virtual reality technologies mobile games, such as "Pokemon Go," have been able to reach out to millions of people in just a few weeks.

This new culture has led to changes in several fields. A customer who makes bank transactions is now able to send money via Facebook. People using instant messaging services are able to pay their bills and be informed about the weather or traffic via robotic software developed with AI technology.

In my research, I have asked some angel investors, as well as local and international venture fund managers, about the technologies that have a made a big impact in 2016.

Rina Onur, the founding partner of the 500 Istanbul Venture Fund said that AI, self-learning machines and robotic software, have changed how we do business in various sectors.

Sina Afra, the president of the Entrepreneurship Foundation, said that apart from virtual and augmented reality technologies, real estate technologies stand out in 2016. Similarly, startups have also had a significant role. Serkan Ünsal, startups.watch founder, said self-driving cars, AI, virtual and augmented reality technologies have played an important role this year. With a special interest in entrepreneurial ecosystems, Ünsal said several apps, such as Facebook, Twitter and Instagram, are taking positions according to their rivals. He explained, "Considering the changes in these apps, it is safe to say that they made various changes to pursuing trending apps, such as Snapchat."

Interestingly, certain enterprises that the investors have labelled "stars" are unknown to many users. An enterprise that came to the stage a couple of years ago can shape fields that are not yet open to competition by using new technologies. Onur said that among global enterprises, Crispr, Slack and Space X stand out this year. Enterprises like Sinemia, Insider and Cardtek are gaining more popularity, too.

Afra said that his enterprise Evtiko.com, which is one of the biggest enterprises in Turkey, has achieved a good performance in 2016, while Opendoor.com and Gardrops.com stand out in the global enterprise circle.

Noting that Sinemia, İyzico, İyi Sahne and KolayIK are among the enterprises that have drawn interest this year, Ünsal continued, "In 2016, we witnessed the moves of current players in global sectors. Global players, such as Facebook, UBER and Snapchat, remained in the limelight with their new products. Among the new enterprises that stood out this year, only Prisma managed to remain on the agenda.

Throughout the year, more institutions showed interest in business incubation centers and seed funding, as seen in Istanbul Technical University (İTÜ) and the Middle East Technical University (ODTÜ). Other universities also organized a number of successful Hackathone events. In 2016, the collaboration between Turkish universities and international organizations has shifted from e-trade entrepreneurship to AI and virtual reality technologies.

Through the online survey platform Poltio, we have carried out a small survey on enterprise-friendly sectors to understand Turkey's perception of entrepreneurship. The answers we collected were very intriguing. Forty percent of the 713-surveyed participants said that information technologies support the entrepreneurs. Moreover, the survey showed that 19 percent of the building trade, which tries to earn higher revenues with smart houses, supports the entrepreneurs. Stressing that telecom companies also support enterprises, as well as banking and finance sectors in Turkey, Rina Onur said, "Out of the entire world, Citigroup, BBVA, Banco Santander and Wells Fargo became the banking and finance companies that give the biggest support to enterprises. Retail companies such as Walmart and Unilever, along with automotive producers Honda, GM, BMW and Audi, also offered important support to entrepreneurs.

Afra said that information technologies as a sector, and Revo Capital as a venture fund, showed a good performance in 2016. Recalling that Türk Telekom, TEB and BKM are the leading companies that support enterprises in Turkey, Ünsali said, "These companies were the most eye-catching ones as they offered direct and indirect financial support to entrepreneurs and became these enterprises' customers."