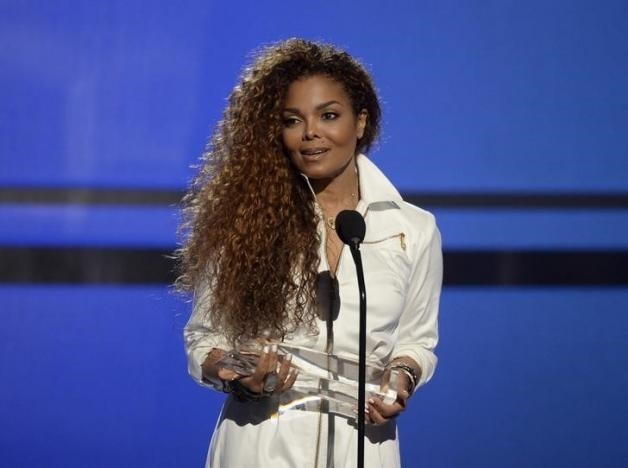 "Janet Jackson and husband Wissam Al Mana are thrilled to welcome their new son Eissa Al Mana into the world," the singer's representative said in a statement to People magazine.

"Janet had a stress-free healthy delivery and is resting comfortably," the statement said.

Jackson and Qatari businessman Al Mana married in 2012, and the singer in April postponed her "Unbreakable" world tour so they could focus on starting a family.

In October, she showed off her baby bump in an exclusive photo for People magazine.

Jackson, the fiercely private youngest child of the famed Jackson singing family, has not given any details of the pregnancy or where the baby was born.

She had two previous marriages: a year-long union with soul singer James DeBarge in the mid 1980s, and to dancer Rene Elizondo Jr from 1991-2000.