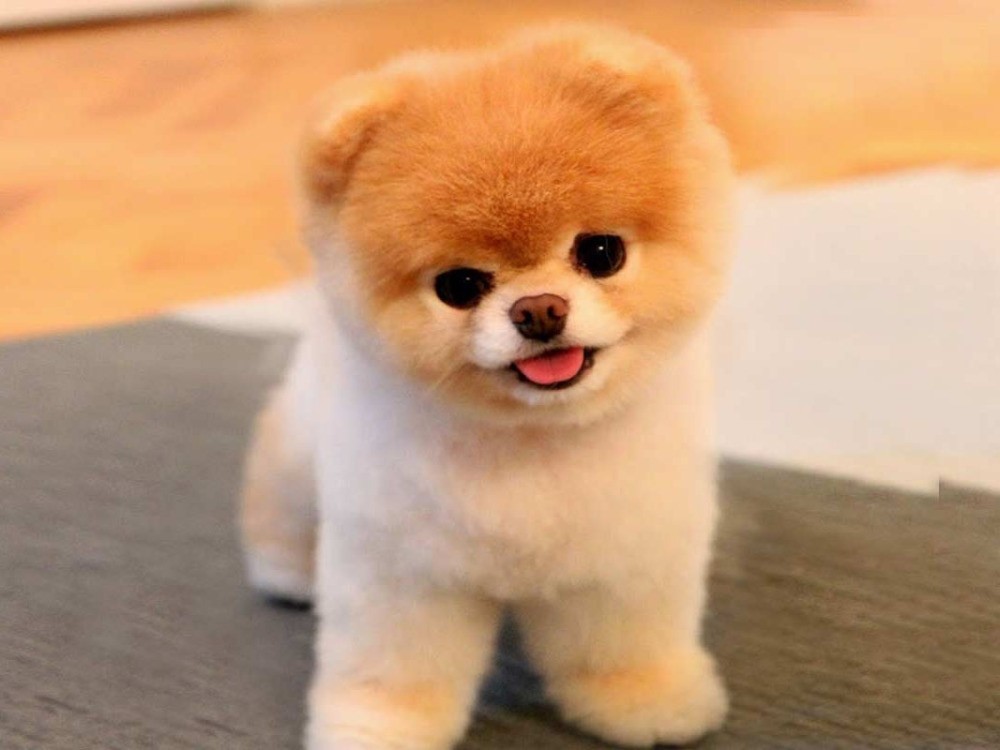 by Daily Sabah with IHA
Jan 04, 2017 12:00 am
A compact, short-backed toy dog breed, Pomeranians, or 'Pom' in short, has become a favorite dog breed in Turkey, mostly among celebrities.

As a valuable dog breed, they are generally mixed with the Spitz, another breed that has similar features. Pomeranians are preferred among families with children, because the dogs are both playful and much friendlier than other dog breeds.

A pet seller since 2012, Veysel Murat Ergün said that celebrities or wealthy families favor Pomeranians as a luxury pet choice. Weighing less than 7 pounds, they are also easy to look after at home. Of Nordic descent, tiny and bright-eyed Pomeranians are clever, adaptable and easy to get on well with children.

Having become popular in the 19th century as a pet, these dogs have a thick, beautiful coat that comes in many colors and patterns, and they are easy to groom. A Pomeranian can go to his new home at eight to 10 weeks of age, but some breeders like to keep them until they are 12 to 14 weeks old to make sure they are mature enough.