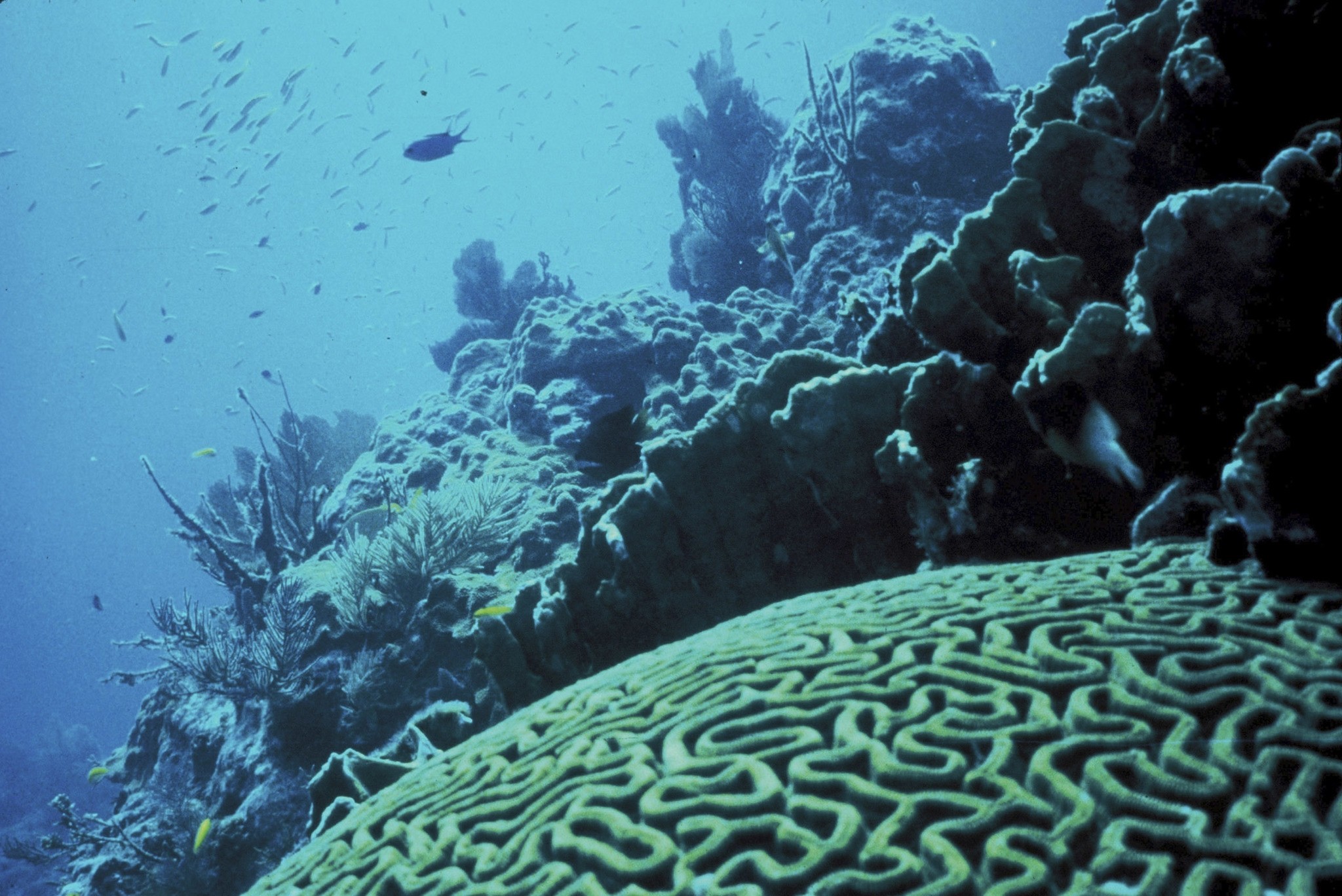 by Jan 06, 2017 12:00 am
Most of the world's coral reefs will start suffering annual bleaching within the next 26 years, a new study said on Thursday.

"If current trends continue, and the world fails to reduce greenhouse gas emissions, severe bleaching will occur every year on 99 percent of the world's coral reefs within this century," said a statement by the United Nations Environment Programme.

The reefs in Taiwan and around the Turks and Caicos archipelago will be among the world's first to experience annual bleaching, the study found, while other reefs, like those off the coast of Bahrain, in Chile and in French Polynesia, will be hit decades later.

The study showed that, on average, the world's reefs will start suffering annual bleaching in 2043.

Even ambitious emission reductions will give reefs just an average of 11 additional years before they suffer from the annual bleaching.

The research, part of the U.N. Environment project to study the bleaching conditions for the world's coral reefs and published in Nature Scientific Reports journal last month, reveals when and where the reefs will be hit by the annual bleaching.

Coral bleaching is caused by a die-off of the living organisms, or algae, inside the coral. It can be triggered by small changes in environmental conditions, like a rise in sea temperature. The loss of the colorful algae causes the corals to turn white and "bleach."

According to scientists, it takes at least five years for a reef to recover from a single bleaching event.

"Bleaching that takes place every year will invariably cause major changes in the ecological function of coral reef ecosystems," Ruben van Hooidonk, the lead researcher of the study, said.

"Further, annual bleaching will greatly reduce the capacity of coral reefs to provide goods and services, such as fisheries and coastal protection, to human communities."

The world witnessed the longest global bleaching event ever recorded, between 2014 and 2016, which killed coral on an unprecedented scale.

In 2016, the Great Barrier Reef saw temperatures rise by up to 4 degrees Celsius for several weeks that caused 90 percent of coral to bleach, the worst such event in recorded history. It also killed more than 20 percent of the reef's coral.

"It is imperative that we take these predictions very seriously and that, at the very minimum, we meet the targets ... doing so will buy time for coral reefs," Erik Solheim, the head of U.N. Environment, said in a statement on Thursday.

The report said even the "aspirational target" of limiting global temperature increase to 1.5 degrees Celsius, signed at the Paris climate agreement, "provides a safer, but not an entirely safe space for coral reefs."

"Reefs that will suffer annual bleaching later - known as climate 'refugia' - are top priorities because they have more time to respond positively to efforts that seek to reduce bleaching vulnerability," said van Hooidonk.

Such efforts include reducing pollution from land, damage from tourism, and stopping overfishing.

Coral reefs, known as the world's underwater cities, are home to at least one quarter of all marine life. They contribute an estimated 375 billion U.S. dollars per year from fisheries and tourism.

The Great Barrier Reef, one of Australia's main tourist attractions, generates Au$5 billion ($3.9 billion) per year and provides some 70,000 jobs.

"We are going to need to be much more innovative and proactive if we want to see coral reefs thrive into the next century," co-author and lead-marine scientist Gabby Ahmadia said.

"Conventional conservation is not going to cut it against the impacts of climate change. We need to embrace the new climate reality to guide efforts to save our oceans."
RELATED TOPICS