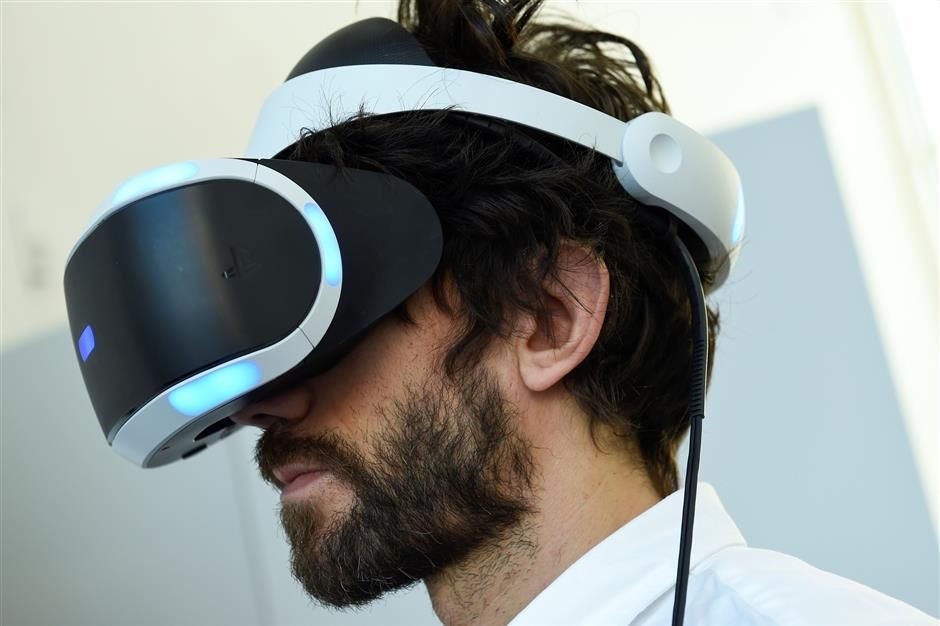 Tech trend-watchers are looking ahead to the innovations that will impact our daily lives this year, and these five will apparently dominate 2017

From long-awaited IPOs (initial public offerings) to brand new connectivity options, 2017 is going to be an active year for the tech industry. At its current pace, a whole year seems like infinity for technological innovation. But, judging from last year, here are some ideas on which fields will gain momentum:

The year of virtual reality

As we mentioned in the round-up of 2016, we talked a lot about virtual reality (VR) last year. The year 2017 will be that year we will see some real advancements. And if the Consumer Electronic Show (CES) is any indication, we will see a lot of action on this front.

CES 2017 saw 261 exhibitors in the Augmented and Virtual Reality category. Many believe VR will be the smartphone of the next decade; it will change our everyday lives just like smartphones did in the last ten years.

The real power of VR and AR lies behind their composition with other industries such as gaming, wearables, robotics, healthcare, education and biotech. That's why in the near future (like 2017), VR will increasingly become a native part of our interaction with everyday services. Expect to hear more industries jump on the VR wagon this year.

The year of Internet of Things

Another hot topic from 2016, the Internet of Things (IoT) will find its real meaning this year. It will become manifest in the form of numerous sensors in living rooms, retail shops, hospital bays and even bus stations, to ease our daily routines.

These connected sensors will send information to a central system. The advanced software in this system, be it a SCADA (Supervisory Control and Data Acquisition) or a cloud-based analytics service, will then analyze this giant data and derive usage patterns for specific times, places or even temperatures.

Hopefully, this way we will wait shorter in traffic lights, save more energy, and live in a more secure environment.

The year of cyber security

The Internet of Things comes with a catch: Billions of connected devices mean billions of new IP addresses that can be easily hacked due to the lack of cyber security in this new field.

As seen in the colossal Mirai botnet attacks, every new smart device, such as remote cameras, smart sensors, can be hacked and added to a botnet "zombie device" army.

Hopefully, we will see quick developments in this field of cyber security to address the next-gen security needs born with IoT. Or else, 2017 will be a hard year for all of the online services, since the DDoS (Distributed Denial of Service) attacks do not seem like they will stop anytime soon.

The year of new standards

The hardware ecosystem is going to freshen with two new and compelling standards that will gain a foothold with new ways to connect devices. The first one is Bluetooth 5, and the idea behind it is simple: Quadruple the range, double the speed and use less energy. Bluetooth 5 will also provide a basis for the Internet of Things to be easily applied everywhere.

USB Type-C or USB-C, however, is another story. Introduced to the masses with the infamous launch of Apple MacBook (2015), this new interface is superior to all other USB types on paper.

Aside from the tremendous speed jump, USB-C cables are small, reversible, and powerful enough to charge virtually any device (via an adapter, of course). The problem with the USB-C is that while they all look the same, there are different cables for different levels of hardware support. So it will probably cause a lot of headache for manufacturers, because consumers are used to assume that if it fits, it should work.

The year of IPOs

There were no significant tech IPOs last year, but experts on Wall Street believe 2017 will be a rebound year for the industry. With its filing in the last days of 2016, application performance monitoring service AppDynamics will likely lead the IPO train.

It aims to raise $100 million in the deal, but that might be tiny compared to the possible IPO of Snap Inc. - the parent company of the youth favorite social network, Snapchat.

Reports say the tech startup will crown its meteoric rise with an IPO. According to several reports, Snap Inc. plans to go public in March and it even chose Morgan Stanley and Goldman Sachs to manage the process.

Other popular startups from Silicon Valley, such as Dropbox, Spotify and Cloudera, are also candidates for IPO.

The year of Mark Zuckerberg

Since he founded Facebook, every year seemed like Mark Zuckerberg year. According to his Facebook page, however, this year we will see some interesting developments in the life of this 32-years-old billionaire. His goal for 2017 is to tour the U.S. and meet people in every state.

Zuckerberg will hit on the road with his wife Priscilla Chan and visit small towns and universities.

This is intriguing, because it looks a lot like a political campaign. Reports say he tried to pass a proposal in his company that would let him remain as the primary decision-maker even if he leaves to serve in public office for two years. He is also known for his philanthropic activities.

We will see whether his 2017 resolution is a simple inspirational tour or has a weightier purpose.
RELATED TOPICS