Wikipedia bans using articles from Daily Mail due to its 'unreliability' 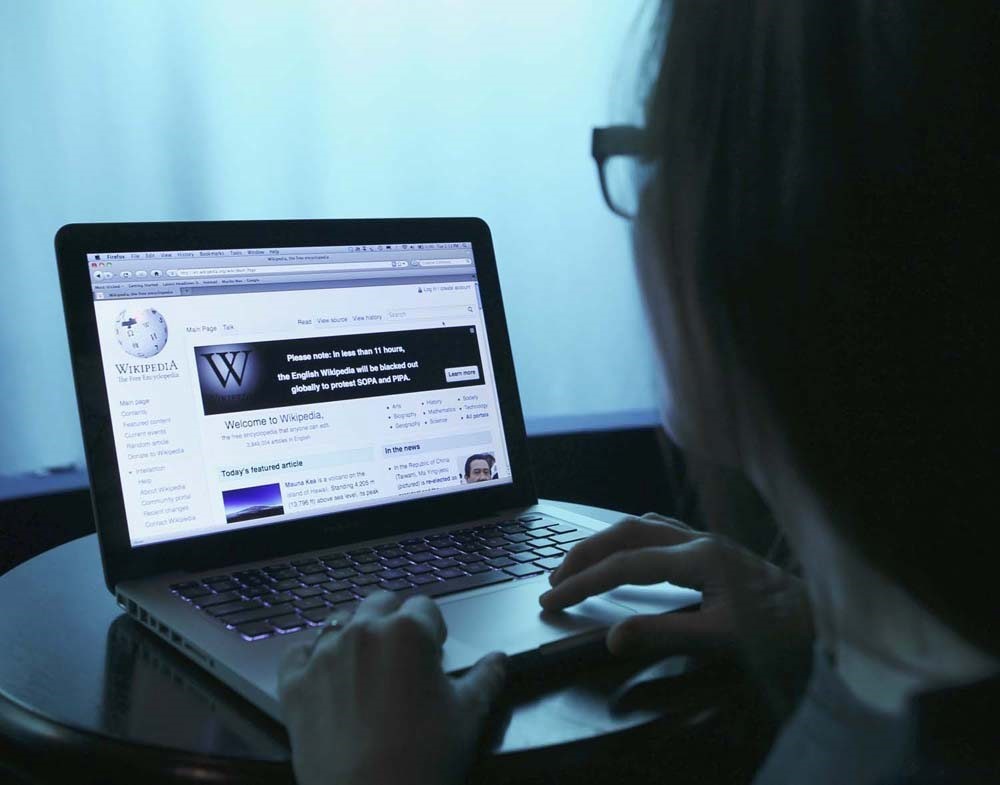 Wikipedia editors have voted to ban the use of articles from British tabloid The Daily Mail and its globally popular website as sources, calling them "unreliable", according to a statement.

The vote means the tabloid's use as a reference should be "generally prohibited", it said.

The Wikimedia Foundation, the not-for-profit organization that runs the Wikipedia website, acknowledged the vote in a statement cited in The Guardian, but said it was up to its unpaid editors.

From now on, it said "the Daily Mail will generally not be referenced as a 'reliable source' on English Wikipedia, and volunteer editors are encouraged to change existing citations to the Daily Mail to another source deemed reliable by the community".

The National Enquirer, a US tabloid, is the only news publication that "should never be used", according to editors' guidelines.

Content on Wikipedia is written and edited by a global network of volunteers who must base their articles on "reliable, third-party, published sources with a reputation for fact-checking and accuracy".

The guidelines also highlight that special care should be taken when sourcing from state-associated news organizations, including the Chinese press agency Xinhua, North Korea's Korean Central News Agency, and Press TV in Iran.

They warn they may be propaganda organizations, but do not outwardly ban them.

The Daily Mail's reliability had been the subject of debate among Wikipedia editors since January 2015.

Some opponents of the move argued that "singling out one source does not deal with the other poor sources that are currently permitted", and that historically the British tabloid may have been accurate.

Its online operation, MailOnline, is considered to be the world's largest English-speaking newspaper website with 24.5 million monthly unique visitors.