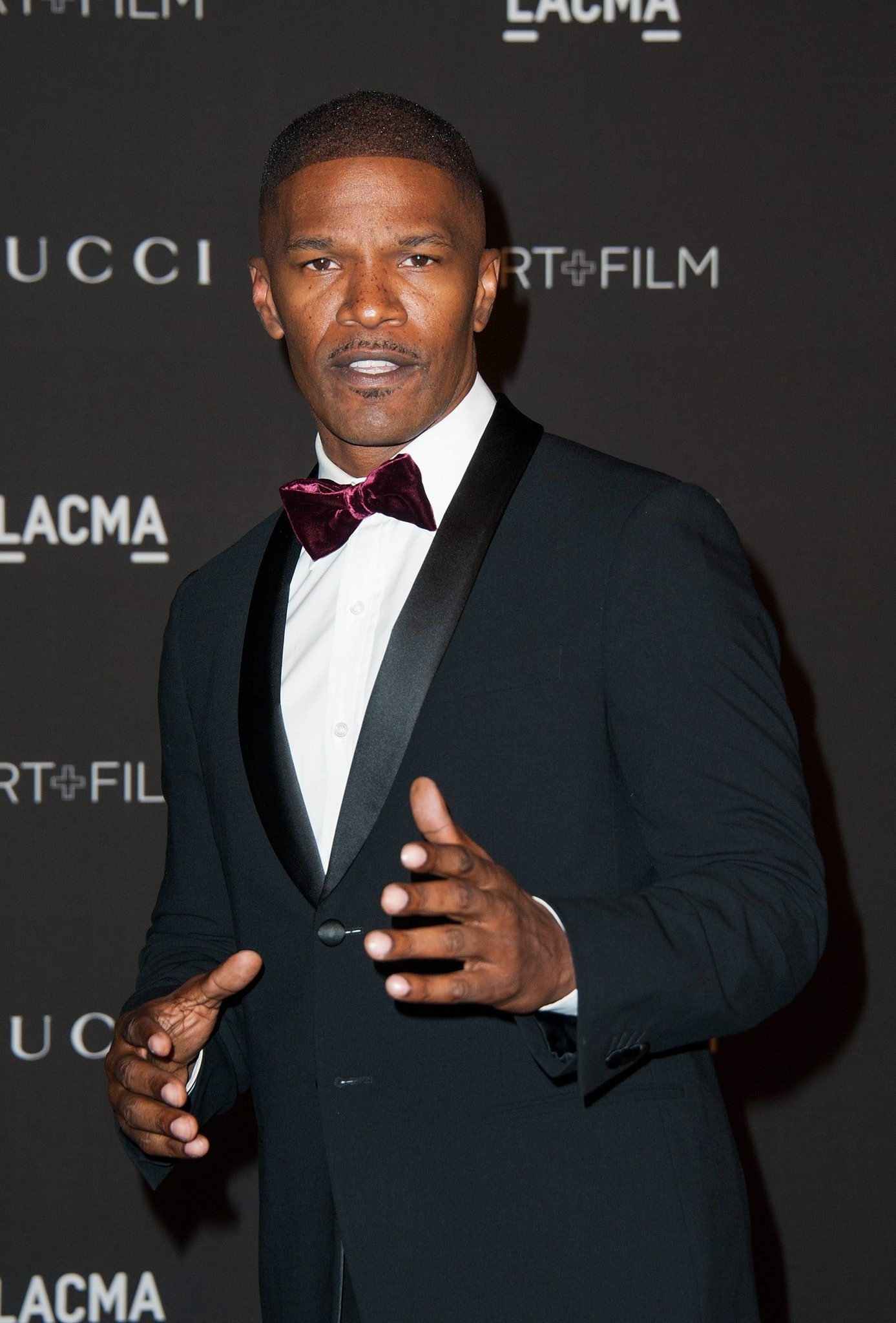 Police said they acted after receiving reports Sunday of "particularly arrogant and rude" insults made against restaurant guests, including "one of the guests on racial grounds."

The police statement did not name Foxx as the target, but the actor briefly posted comments about the incident on his Instagram profile before deleting them.

Foxx mentioned an offensive racial term among the examples of the vulgar language used.

Police said they are investigating whether to pursue other charges against the men.

Croatia, like other European countries, has seen a rise in far-right sentiments.

A day after the alleged racial slur, Foxx said on his Instagram profile he has his "mind blown" by the beauty of Dubrovnik.