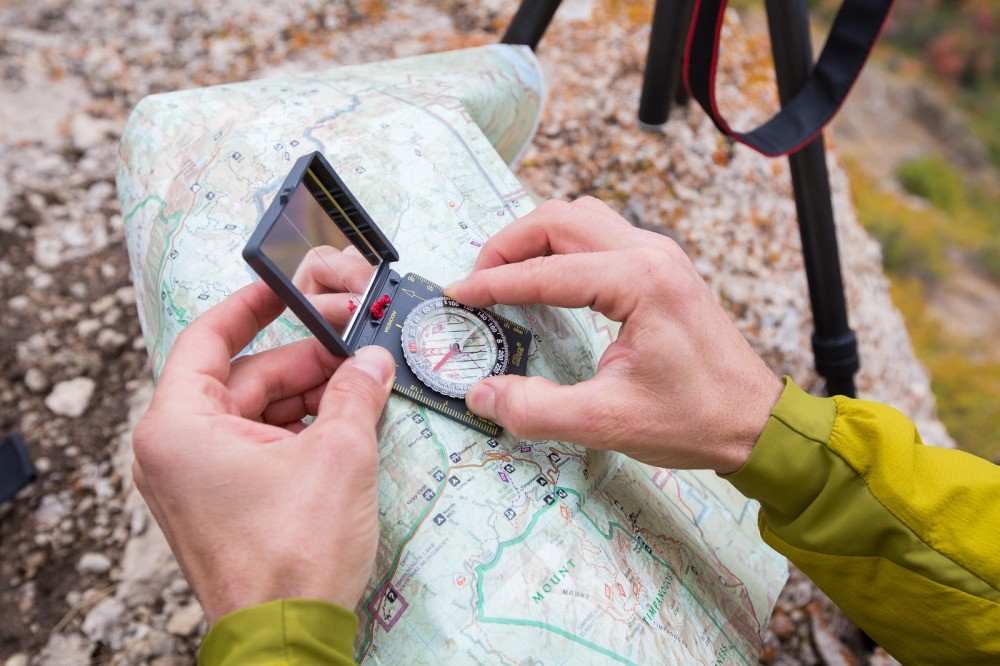 by Anadolu Agency Feb 22, 2017 12:00 am
Navigation is the quintessential skill for orienteering, an adventure sport where one has to navigate through rough country with the aid of a map and compass alone.

Local and international athletes from Mediterranean countries will put their navigation skills to the test as they join the four-day International Orienteering Championship set to take place in Turkey's southern Antalya province.

Organized by the Turkish Orienteering Federation, the championship is scheduled to be held on four main spots, namely, Lara, Kurşunlu Waterfall, Ekşili Pond and the Kaleiçi quarter. The second leg of the championship will attract around 2,000 sportsmen.

In orienteering, the goal is to complete a course in point-to-point order. Starts are staggered and the athlete successfully completing the course in the least amount of time is considered the winner.