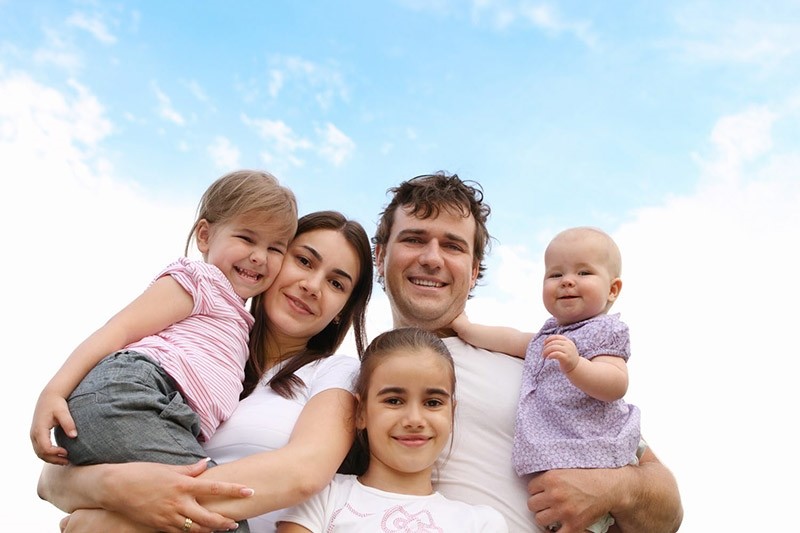 Most Turkish women want a life balanced between work and family, according to an international report released on Wednesday.

In a survey carried out for the International Labor Organization (ILO) for International Women's Day, 53 percent said they would prefer to work and look after their households.

More than a third -- 34 percent -- said they would like to work while 12 percent opted to stay at home, the Gallup poll found.

According to the survey, 34 percent of Turkish men favored women working and having a family life while 32 percent said they would prefer women to look after the home. Another 28 percent said women should work.

Encouraging women's participation in the workplace through policies to support a balanced work and family life would boost economic growth, Numan Özcan, Turkey director at the ILO, said.

The report also revealed that 64 percent of Turkish people were in favor of women and men having equal opportunities in education and employment while 29 percent disagreed.

"Women worldwide would prefer to be either working at paid jobs --29 percent -- or be in situations in which they could both work and take care of their families -- 41 percent," the survey report said.

The Gallup World Poll was conducted in 142 countries and territories and surveyed almost 149,000 adults.