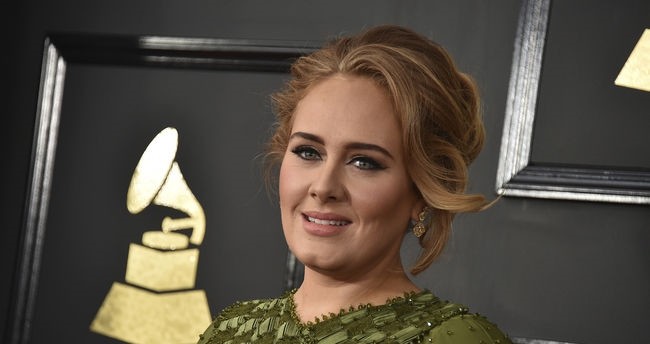 British pop giant Adele said Tuesday that she has switched to an anonymous Twitter handle after her manager banned her from using the official account.

The young star stated that her manager put the ban into force after she tweeted while inebriated.

"I am not allowed to use my own Twitter account as I am way too talkative and uttered wrong words many times," she said during a concert in Australia.