Turkic countries to celebrate Nevruz together this year 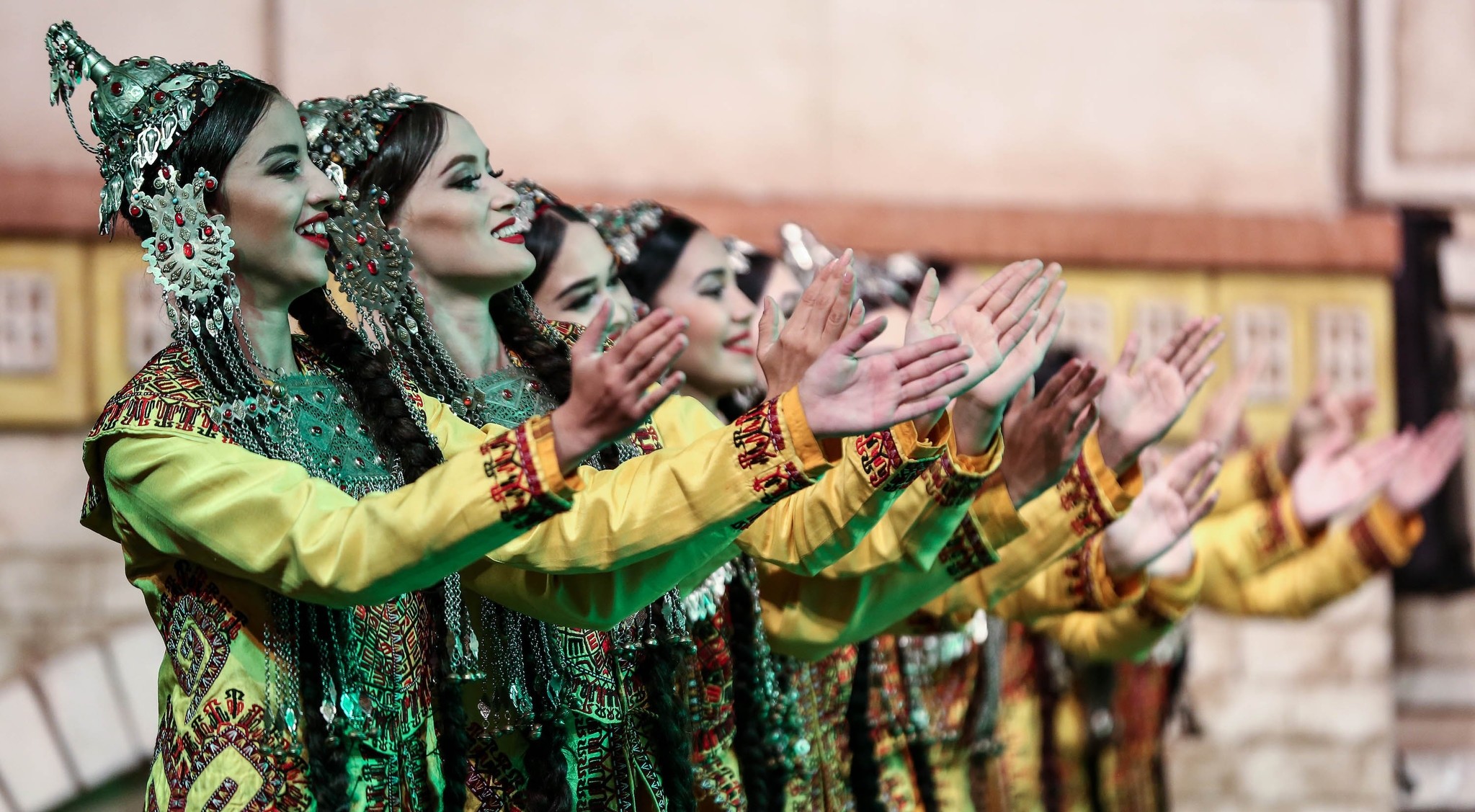 Every year, Turkic nations welcome spring with the ancient ceremony of Nevruz, which dates back thousands of years, annually. This year, the International Organization for Turkic Culture (TÜKSOY)has taken on the task to celebrate Nevruz together with other Turkic countries through collaborations with various organizations

It is time to leave the gloomy, cold weather behind and welcome the coming of spring. In the northern hemisphere, March 21 will mark the first day of spring and it is celebrated from the Balkans to Central Asia with the Nevruz Festival.

Although the origins of this ancient tradition are a matter of historic debate, Nevruz, which means "new day" in Persian, is said to have its origins in Zoroastrianism, the religion of pre-Islamic, Persian empires. According to this religion, March 21 is considered as the day of the earth's creation and the first day of the new year. While some claim that Turks living in Central Asia were the first people to celebrate the coming of spring, the principle view of Nevruz according to Turkic tradition is the celebration of independence. It marks the day of departure from Ergenekon where the Turks were trapped for years before a blacksmith melted the rock and Asena, a grey wolf, led them to freedom. Ever since, Nevruz has been accepted as the beginning of the new year by Turkic nations around the world and is still honored with vibrant celebrations, including festivals. Regardless of its origins, today Nevruz brings millions of people together to celebrate the awakening of nature.

Officially registered on the UNESCO List of Intangible Cultural Heritage of Humanity, the General Assembly of the U.N. announced March 21 as the "International Day of Nevruz." In Anatolia, nevruz is known by different names such as "Sultan-i Nevruz," "Nevruz Sultan," "Mart Dokuzu" (the 9th of March) and "Mart Bozumu" (March Harvest). Although Nevruz Day is celebrated widely on March 21, it is also celebrated on March 20 as well as March 22 and 23 in some parts of the world. During Nevruz celebrations, people light fires and jump over them for three times, making wishes. 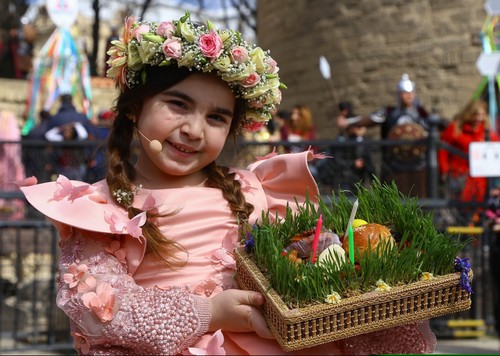 This year, the International Organization for Turkic Culture (TÜKSOY) is getting ready to play a key role in Nevruz celebrations from the Balkans to Central Asia through various events and organizations.

With the collaboration of TÜRKSOY, the Turkish Cooperation and Coordination Agency (TİKA) and the Yunus Emre Institute, concerts are set to take place in Turkic countries, including Turkey. More than 200 artists from 22 countries will take the stage for Nevruz. The biggest event that TÜRKSOY is to organize will take place in the Turkestan city, Kazakhstan, which has been chosen as the "Cultural Capital of the Turkic World in 2017." Young and promising artists from Europe and Asia will come together and celebrate Nevruz in the lands of Khawaja Ahmad Yasawi, a Turkic poet, Sufi and mystic. Throughout the events in the Turkestan city, TÜRKSOY will mark Nevruz, one of the most important traditions of Turkic nations, as well as the city itself for assuming an important title. TÜRKSOY has announced that they will celebrate Nevruz all across Turkey including Ankara, Bursa, Bolu and Edirne as well as Romania's Bucharest and Constanta, Moldova's Comrat and Kishinev in Europe and Kyrgyzstan's Bishkek and Kazakhstan's Turkestan and Almaty in Asia.

The official Nevruz celebrations in Turkey, which will be observed by top government officials, are set to begin in Ankara, the Turkish capital, tonight. As part of the opening event, musicians coming from all over the world will give a concert at the Presidential Symphony Orchestra's Concert Hall in Ankara. The concert series praising the coming of spring will continue in Bursa, Bolu and Edirne later on.

This year's biggest Nevruz bash is to take place tomorrow in Turkestan city, Kazakhstan which has been chosen as the Cultural Capital of the Turkic World in 2017 by the Permanent Committee of Culture Ministers from Turkic Speaking Countries. With the organizations that will be observed by the TÜRKSOY member culture ministers of the Turkic countries, thousands will celebrate the coming of the spring.

The international celebrations which will commence with the lighting of a Nevruz fire in Turkestan tomorrow will later continue in Kyzylorda, Kazakhstan on March 22, Shieli on March 23, Talas and Kentau on March 24, Shymkent on March 26 and Almaty on March 28. Furthermore, two concerts will take place in Kyrgyzstan from March 24-26.

As a part of the Nevruz program, TÜRKSOY Press Awards will be presented to journalists who have contributed to the recognition of Turkic culture around the world.
RELATED TOPICS