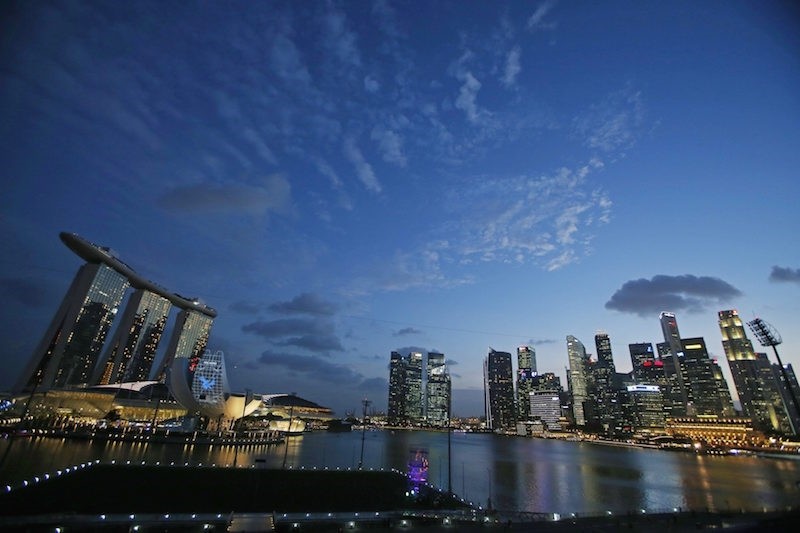 Singapore has been ranked as the world's most expensive city for the fourth consecutive year, according to a report by the Economist Intelligence Unit.

The survey compares a city's cost of living to that of New York.

The 2017 Worldwide Cost of Living survey compares prices of 160 products and services in 133 cities.

Despite Singapore being the priciest city in which to buy and maintain a car and the second-priciest to buy clothes, the survey said the city-state offers "relative value" in some categories as compared to other Asian cities.

"For categories such as personal care, household goods and domestic help Singapore remains significantly cheaper than its peers," it said.

In terms of food and drink, the survey said Singapore's cost of living is on par with Shanghai.

A l-kg loaf of bread in Singapore costs 3.55 US dollars, but costs 7.41 dollars and 14.82 dollars in Tokyo and Seoul, respectively, according to the survey.