‘Memory of Istanbul,’ author and professor John Freely passes away at 90 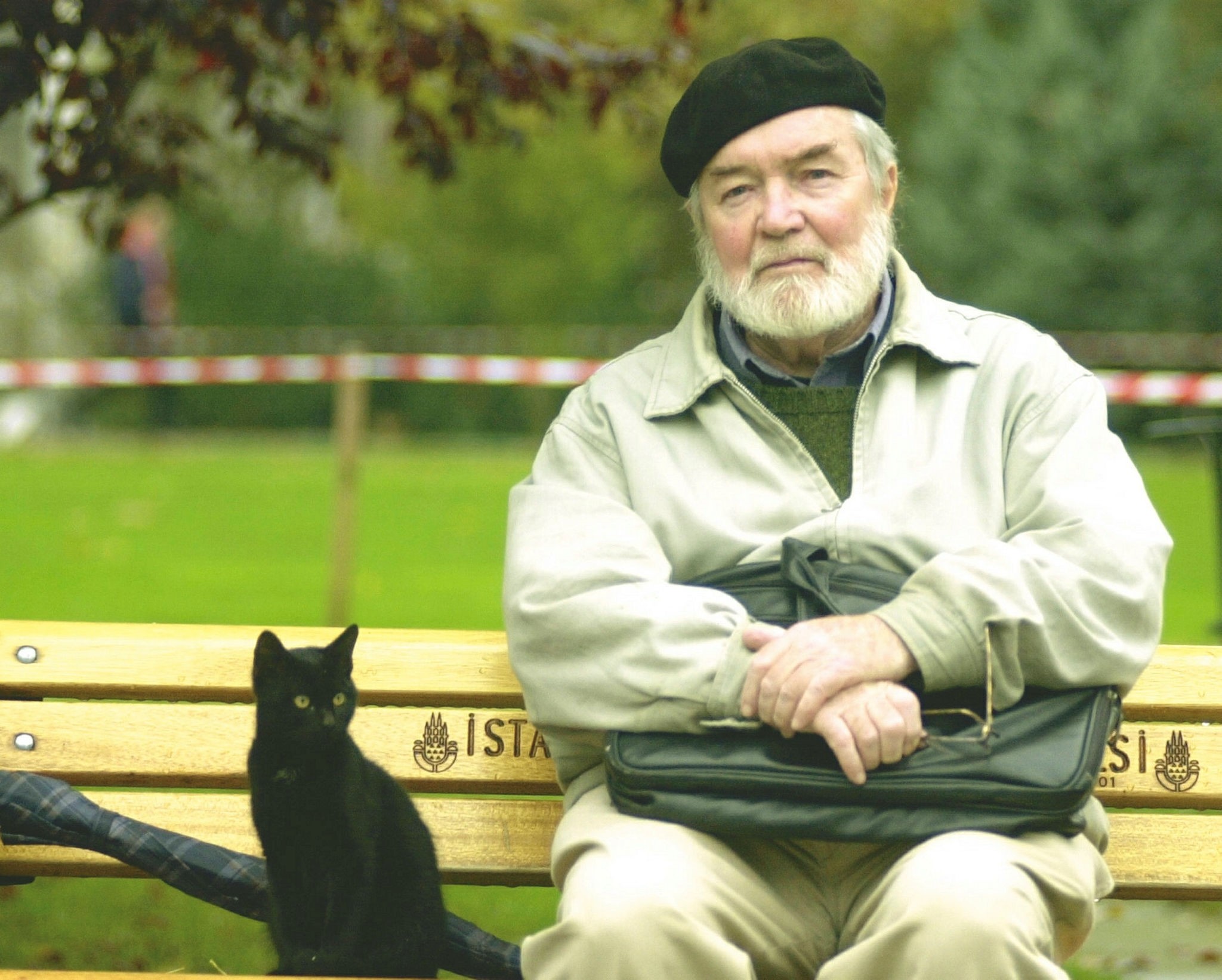 Author of various travel and history books and physics professor John Freely passed away late Thursday at the age of 90. He has dubbed the 'memory of Istanbul' as his masterpiece, and "Strolling Through Istanbul: A Guide to The City" is considered the best ever guide to the city.

He is the author of popular travel and history books on Istanbul, Athens, Venice, Turkey, Greece, and the Ottoman Empire. He was the father of writer and Turkish-to-English literary translator Maureen Freely.

The professor received his PhD in physics at New York University, and later pursued his postdoctoral studies at Oxford University under Alistair Cameron Crombie, the pioneering researcher in the history of Medieval European science. The principal idea he inherited from Crombie was "the continuity of western European science from the Dark Ages through Copernicus, Galileo and Newton."

Following his postdoctoral work, he taught courses in history and astronomy at Boğaziçi University in Istanbul, Turkey, including the course, "The Emergence of Modern Science, East and West."

Since 1960 Freely taught physics and the history of science at Boğaziçi University (formerly Robert College) in Istanbul, with sojourns in New York City, Boston, London, Athens, Oxford, and Venice. He returned to Boğaziçi University in 1993. He was the author of over 40 books.