Hello from the older side: Adele celebrates 29th birthday by dressing up as an old lady 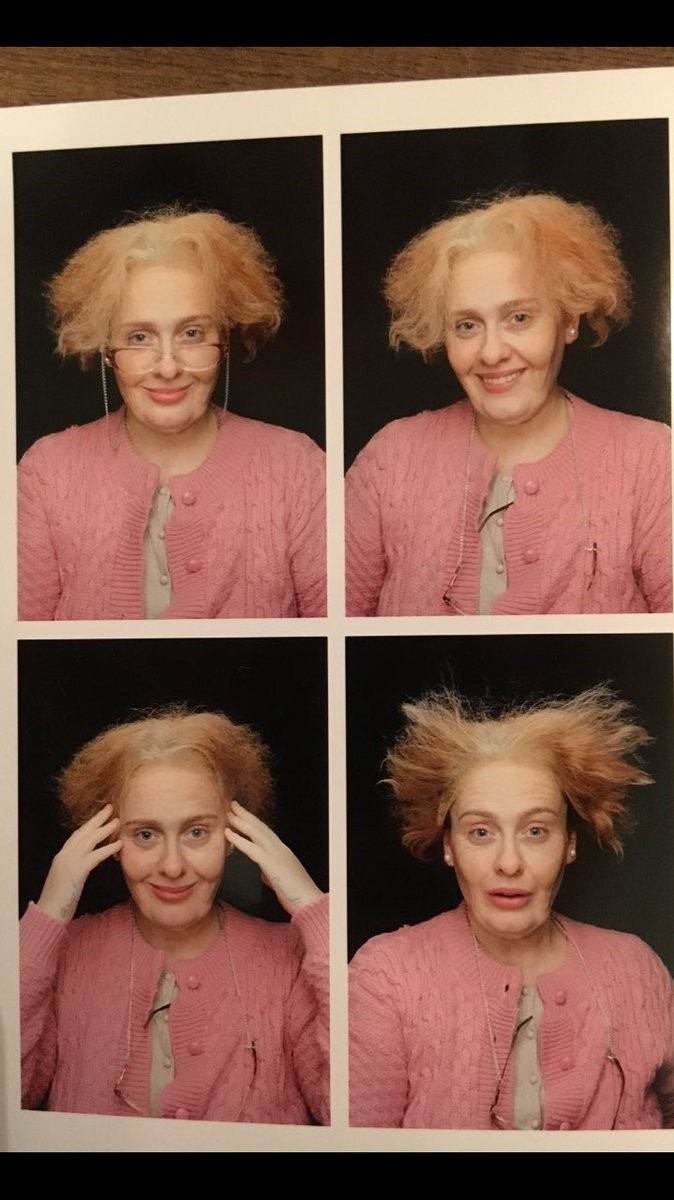 15-time Grammy-winning British singer Adele celebrated turning another year older in the most 'Adele' way possible: by dressing up as an old lady.

The down-to-earth superstar shared four snaps of herself dressed as Catherine Tate's sketch show character Joannie "Nan" Taylor on Twitter and Instagram to mark her 29th birthday on May 5.

"Nearly 30! Thanks for the well wishes. See you soon x," the "Hello" songstress captioned the photo collage.

Nearly 30! Thanks for the well wishes. See you soon x pic.twitter.com/j15vjkMcye

Wearing a beige blouse, pink cardigan, and glasses, along with a ginger wig, prosthetics to complete her 'senior' makeover Adele once again showed that she's not afraid of embarrassing herself.

The photos seemed to have really amused her fans; racking up nearly 1 million likes so far.

The singer is one of the world's most successful in recent years. At last month's Grammys, she has become the first artist to win all three of the top awards - in the album, record and song categories - in two separate years.