More and more students taking chess as an elective in Turkey 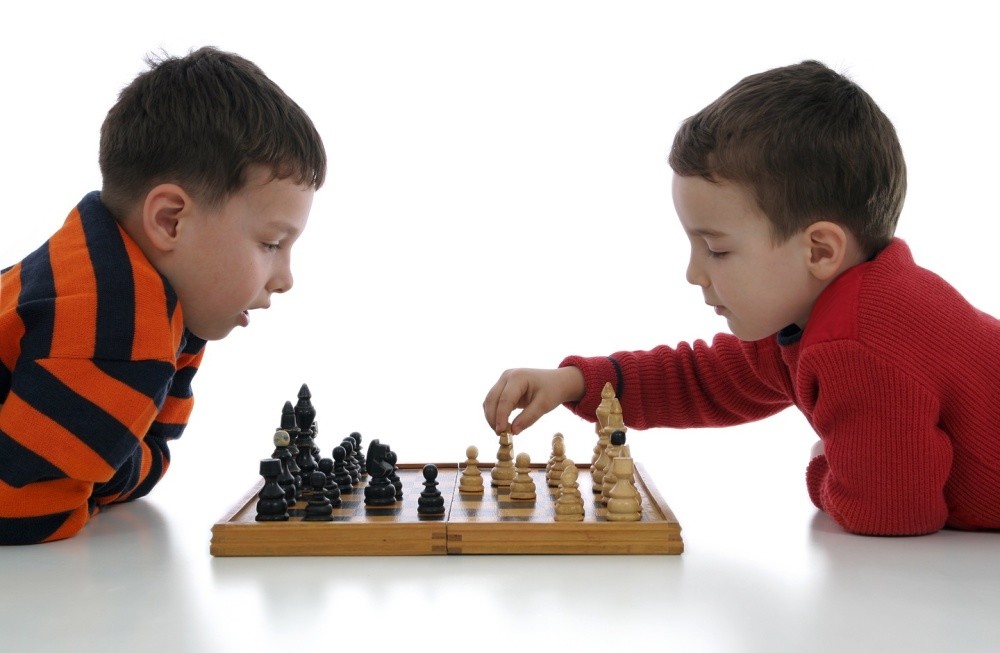 Federation President Gülkız Tülay said that the number of licensed chess players in Turkey is 761,000 at present. İşbank Chess Classes were opened at 18,000 schools and over a million students have enrolled in them. Tülay said that there has been a noticeable correlation between chess playing and academic success, with many who reach the national chess finals enjoying strong academic careers. Tülay claimed that students from science high schools and famous colleges, as well as students coming from remote village schools, all compete at the same final.

Adding that chess helps children adapt to social settings, Tülay said: "Children that play chess also tend to have high self-confidence. They learn strategic thinking and time management. School administrations and parents are seeing the difference between the students that play chess and the ones that don't. Both are trying to channel children into the chess classes as much as possible." Tülay said local administrators have given the federation their full backing, adding that they have worked together to complete "several projects and local tournaments."

"Our target for the number of licensed chess players is 1 million. We achieved our previous target, which was familiarizing the 81 cities in Turkey with chess," she said.

İşbank is the federation's main sponsor. Tülay said: "We have been in collaboration since 2005 with İşbank. We always appreciate İşbank's support for chess and it is of high importance for the federation."
Last Update: May 10, 2017 1:02 am
RELATED TOPICS