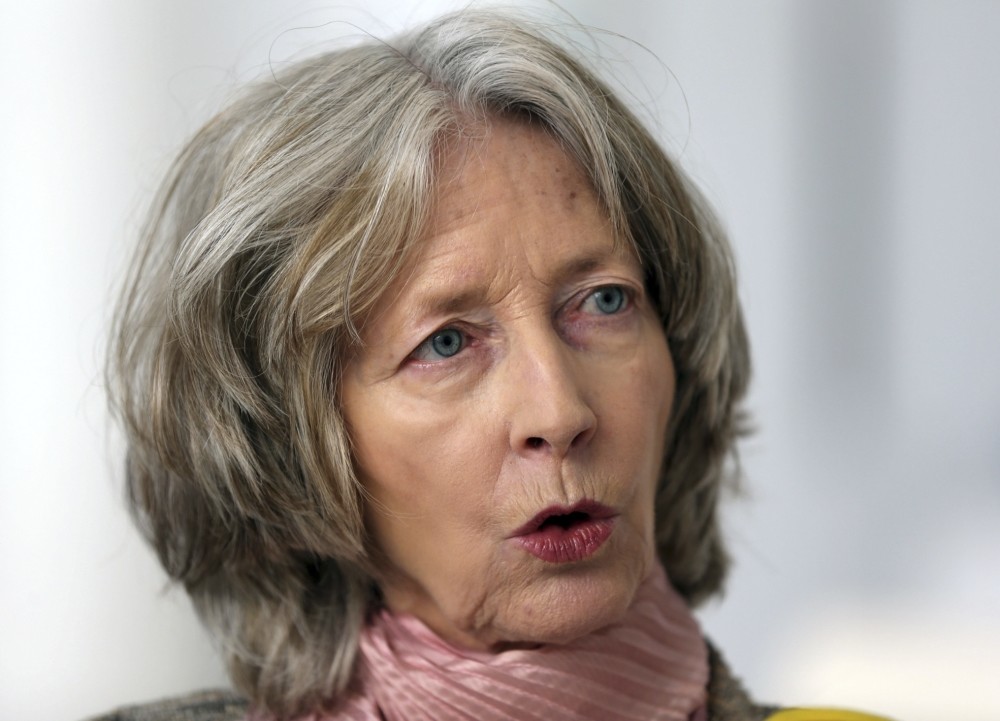 by May 11, 2017 12:00 am
Nike Wagner, the great-granddaughter of legendary German opera composer Richard Wagner, on Tuesday said she had given up hope of ever directing the annual Bayreuth festival dedicated to his works.

"Even dreams must one day come to an end," Nike told the Rheinische Post newspaper.

The festival, set up by Wagner in 1876, has always been run by the composer's descendants since his death in 1883.

Wagner was one of Adolf Hitler's favorite composers and the Nazi leader entertained close personal ties with the Wagner family.

The composer's two grandsons Wieland and Wolfgang jointly took over the running of the festival after World War II.

But when Wieland, Nike's father, died in 1996, Wolfgang was left in sole charge, much to the chagrin of Wieland's family who felt they were being sidelined.

The frequently bitter internecine feud for control came to a head not long before Wolfgang's death at the age of 90 in 2010, when he made it clear that he wanted his only daughter by his second marriage, Katharina, to take over.

In the end, however, a compromise solution was found, handing over the joint reins to Katharina, now 39, and her much older half-sister Eva Wagner-Pasquier, now 72.

That arrangement came to an end last year, leaving Katharina in sole charge.

A legal case Nike launched to try and secure more influence over the storied "Green Hill" where the opera house stands failed in December.

But she has not let the long-running feud distract her from other tasks, becoming director of the annual Beethovenfest in Bonn in 2014 - after previously directing Weimar's Franz Liszt festival, dedicated to another illustrious ancestor.

In any case, it's "abominably boring to always do nothing but Wagner," Nike said.

There is "no personal animosity" between herself and her cousin, she added, despite the fact that she has in the past aimed sharp comments at Katharina's organizing the festival "in the image of her father."

"You can't make an omelette without breaking eggs," she said of her criticisms' impact on the family tensions.

A highlight of the year for Germany's political and social elite, the festival in the southeastern town of Bayreuth opened with Wagner's monumental "Ring cycle" in 1876, on the stage of a theater built to Wagner's own designs and partly funded by a loan from "Mad King" Ludwig II of Bavaria.

So vital is the opera event to the cultural life of the nation that both the federal government and the state of Bavaria are shareholders.

Chancellor Angela Merkel is a passionate opera fan and has trodden the Bayreuth red carpet almost every year that she has been head of government.

Her husband Joachim Sauer is jokingly known as the "Phantom of the Opera," as it is one of the rare events where he appears in public.

Last July saw the festival open under heightened security, as southern Germany reeled from two terrorist attacks in the space of a week.
RELATED TOPICS