Zuckerberg to give Harvard graduation speech 12 years after dropping out 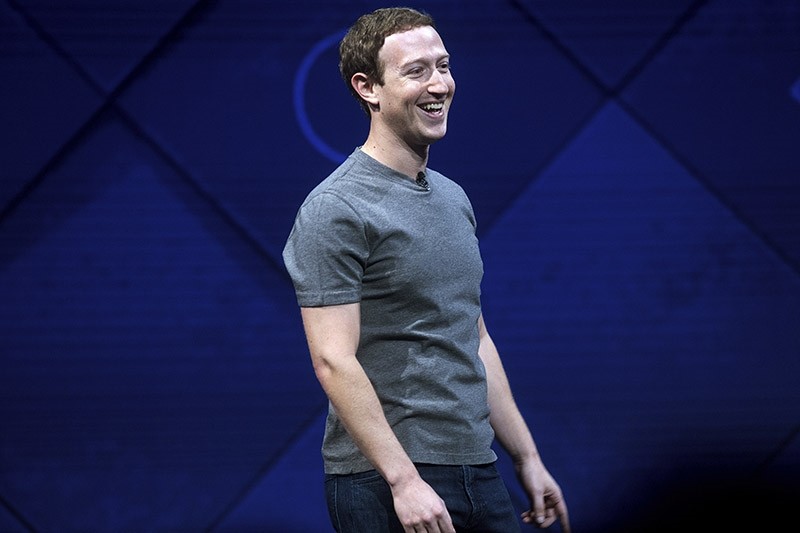 Mark Zuckerberg is giving a commencement address at Harvard, where he dropped out 12 years ago to focus on Facebook.

Zuckerberg, 33, follows another famous Harvard dropout, Bill Gates, who spoke before its graduates a decade ago. Steve Jobs, who dropped out of Reed College in Oregon, gave Stanford's commencement speech in 2005.

Zuckerberg started Facebook in his Harvard dorm room in 2004. He also met his wife, Priscilla Chan, there.