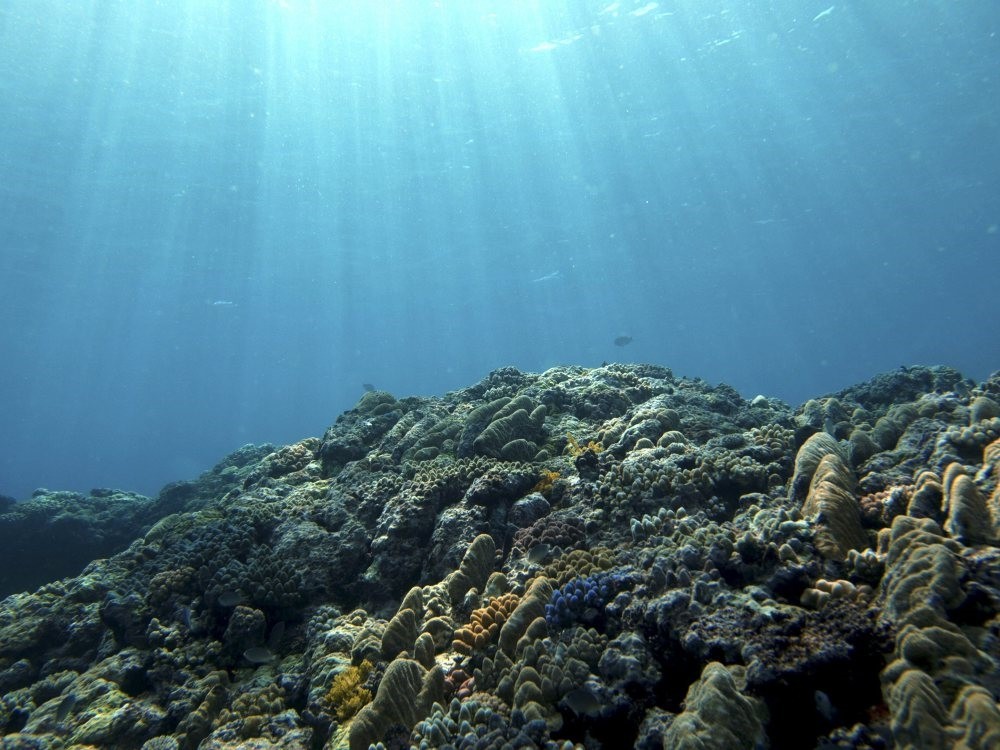 Faceless fish and other weird and wonderful creatures, many of them new species, have been hauled up from the deep waters off Australia during a scientific voyage studying parts of the ocean never explored before.

The month-long journey off the country's eastern seaboard has been surveying life lurking in a dark and cold abyss that plunges four kilometers (2.5 miles) below the surface, using nets, sonar and deep-sea cameras.

Chief scientist on board "The Investigator" Tim O'Hara from Museums Victoria told AFP Wednesday the search area was "the most unexplored environment on earth."

Bright red spiky rock crabs, puffed-up coffin fish, blind sea spiders and deep sea eels have been collected since the scientists began their voyage -- from Launceston in Tasmania north towards the Coral Sea -- on May 15.

They also came across an unusual faceless fish, which has only been recorded once before by the pioneering scientific crew of HMS Challenger off Papua New Guinea in 1873.

"It hasn't got any eyes or a visible nose and its mouth is underneath," O'Hara said from the ship.

At such huge depths, it is so dark that creatures often have no eyes or produce their own light through bioluminescence, he added.

Another find was carnivorous sponges that wield lethal spicules made of silicon, effectively glass. They get small crustaceans hooked on their Velcro-like spines to be slowly digested in-situ.

This technique differs from most deep-sea sponges, which feed on bacteria and other single-celled organisms filtered from passing currents.

"We've got 27 scientists on board who are leaders in their fields and they tell me that around one-third of what we've found is new species," said O'Hara, with several thousand specimens so far retrieved and two weeks of the trip still to go.

Life at such depths is one of crushing pressures, no light, little food and freezing temperatures, with animals that call it home evolving unique ways to survive.

As food is scarce, they are usually small and move slowly. Many are jelly-like and spend their lives floating about, while others have ferocious spines and fangs and lie in wait until food comes to them.

Working in such an environment was challenging, O'Hara admitted, with each fishing expedition taking up to seven hours to deploy and retrieve the equipment and its eight kilometers of cable from the sea floor, given it is so far down.

But the data gathered is helping to improve the understanding of Australia's deep-sea habitats, their biodiversity and the ecological processes that sustain them, O'Hara said.

"This will assist in its conservation and management and help to protect it from the impacts of climate change, pollution and other human activity," he said.