Dede Korkut to be commemorated at international festival 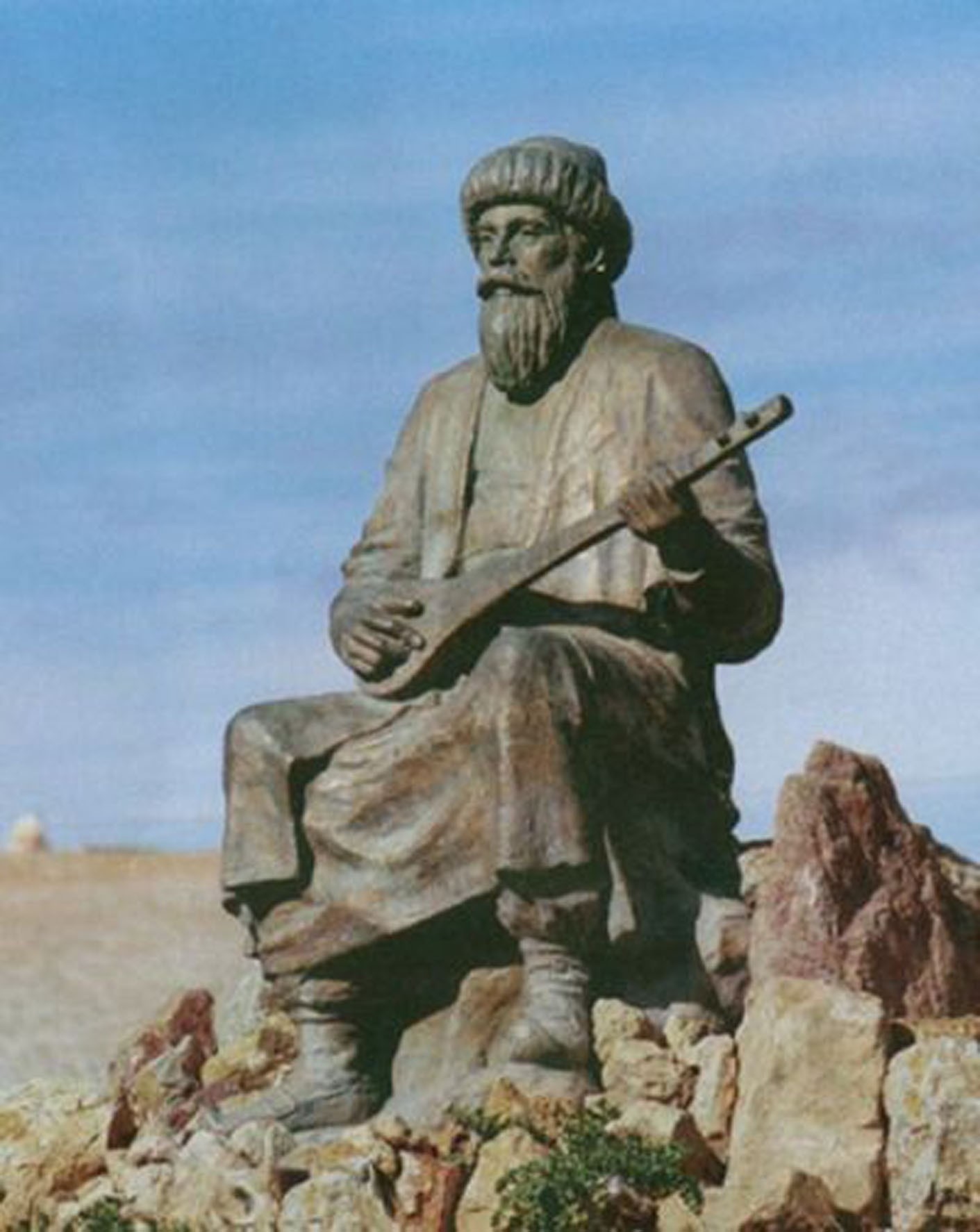 The 23rd International Bayburt Dede Korkut Culture and Art Festival will be held to commemorate the "wise ancestor" of the Turkic world.

The Bayburt Municipality will host the festival in collaboration with the Turkish Promotion Fund of the Prime Ministry and the Culture and Tourism Ministry between July 14 and July 16.

The festivities start with a visit to Dede Korkut's tomb, located in Bayburt's Masat village, on July 14. After laying a wreath on the tomb, an opening ceremony will be held in the Bayburt Middle School garden.

On the same day, Hacettepe University Department of Turkish Language and Literature Professor Özkul Çobanoğlu will hold a conference, "Dede Korkut's role in the Turkic world," at the Şair Zihni Cultural Center.

In addition to the conference, a Mustafa Ceceli concert, along with folk dance performances and fireworks, will be part of the activities at Genç Osman Stadium.

During the festival, visits to the grave of Col. Sabri Bey on July 15, the Day of Democracy and National Unity, and an exhibition, "July 15 Martyrs", will open.

During the visit to the Kop Mountain Martyrs' Cemetery, visitors can also attend folk dance performances by locals in the Şair Zihni City Forest.

In addition to commemorating the events of July 15 on the Day of Democracy and National Unity, a javelin contest will also be held.

During the events, a July 15-themed slide shows will be shown on Cumhuriyet Street, along with Quran recitation and hymns.

The festival concludes with a concert by local singers and song contests between bards at Aydıntepe Highland.

Who is Dede Korkut?

According to the invitation published by the committee, Dede Korkut was "the 'wise ancestor' of the Turkic world. Dede Korkut is believed to have originated from the Kayı and Bayat Oghuz tribes. Rumored to have lived between 570 A.D. and 632 A.D., at the time of Prophet Muhammad, Dede Korkut is considered to be the genius ancestor of all of the Turkic tribes. His name frequently appears in Turkic epics and folk stories.

"Dede Korkut is one of the most prominent figures for Turks. The epic fights of several folk heroes are immortalized in his stories. Containing stories about Turkic history, praise of khans and begs and several passages on Turkic moral laws, Dede Korkut's tales praise the good while criticizing the bad. In each narrative, Dede Korkut appears at the end, praying for the Oghuz tribes by reciting poems and wise sayings. Generally, the stories focused on Turkic tribal wars, peace, families, educational structure, moral values and the people's steady character. The original edition of the book "Kitab-ı Dede Korkut Ala Lisan-ı Taife-i Oğuzhan (The Dede Korkut Book in the Oghuz Language), which consists of 12 epic stories in Arabic, is held at the Dresden Library in Germany. The second edition, consisting of six stories, is at the Vatican Library."