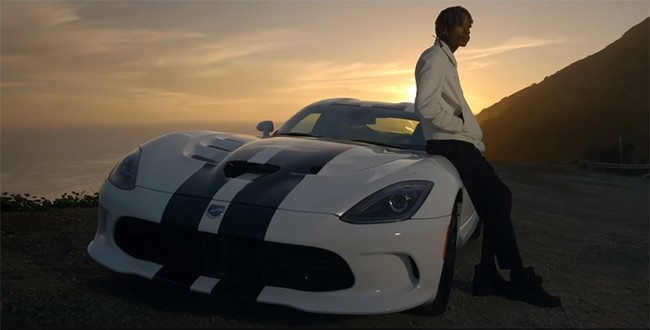 The official music video for Wiz Khalifa and Charlie Puth's 'See You Again' became the most watched YouTube video of all time Tuesday.

Korean pop hit Gangnam Style was uploaded to YouTube almost five years ago on July 15, 2012, and has maintained the title of the most watched video since that time.

The See You Again song was written as a tribute to late actor Paul Walker, and then used in the Fast and Furious 7 movie soundtrack. Walker died in a car accident during the film's production.

According to calculations, in terms of time, See You Again has been streamed for more than 21,000 years collectively.

Meanwhile, Luis Fonsi's summer hit Despacito has been viewed more than 2.5 billion times in just six months, and is unlikely to slow down, which is why some say that See You Again's reign as the most watched video could be short-lived.