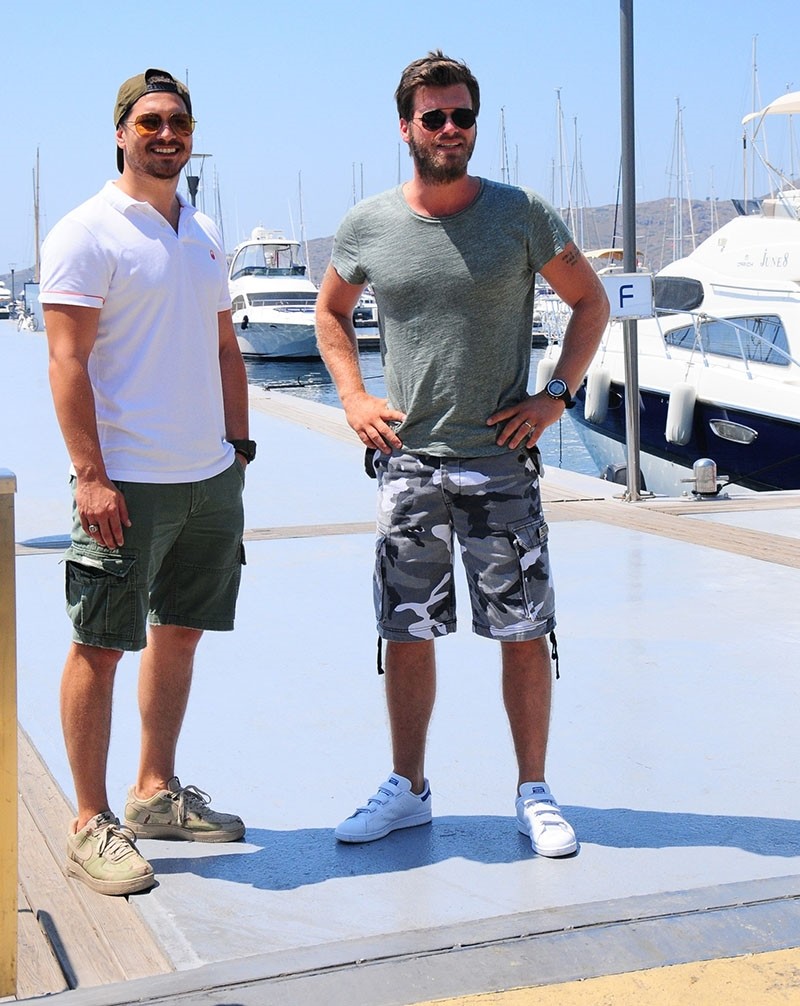 Two Turkish actors experienced an unexpected thrill when the Turkish coast guard raided their boat in the Aegean Sea while diving they were in a forbidden zone.

Kıvanç Tatlıtuğ and Çağatay Ulusoy, currently considered as the top young Turkish actors in television, have been on vacation together for the last month in the Aegean, accompanied by Tatlıtuğ's wife Başak Dizer. Under the eye of the paparazzi, the duo spends most of their time diving and spearfishing.

They set sail with Ulusoy's boat Tuesday from the Turkish resort town of Bodrum, and set off to an area near Yassıada Island, located between Bodrum and Greek island of Kos.

Soon after they started their unauthorized diving in the area famous for ancient shipwrecks, a coast guard boat arrived at the scene and warned the boat with sirens, later approaching it and boarding the vessel. 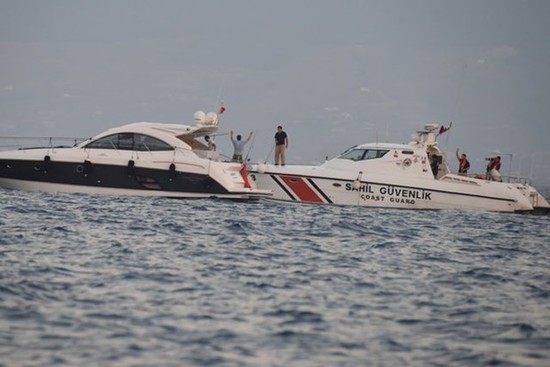 Upon resurfacing, Ulusoy and Tatlıtuğ were shocked when they saw the coast guard, who first asked them to raise their hands. The tense situation relaxed when the coast guard crew recognized the duo. 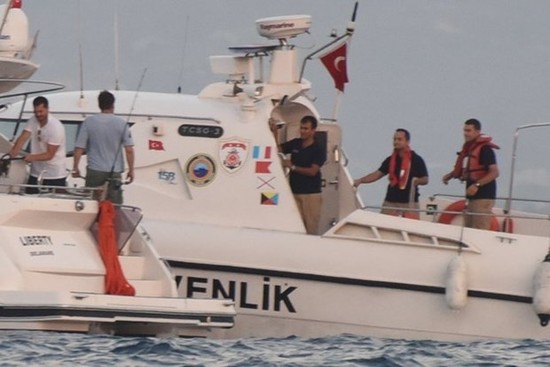 The coast guard issued the boat a small fine following ID and boat document checks. After changing their diving suits, Tatlıtuğ and Ulusoy posed for selfies with the members of the coast guard. 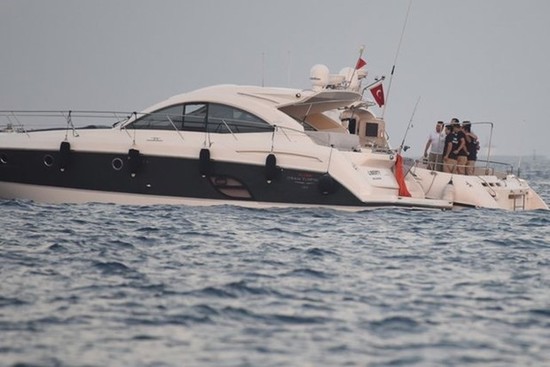 The shallow area near Yassıada has been described as a ship graveyard throughout history.