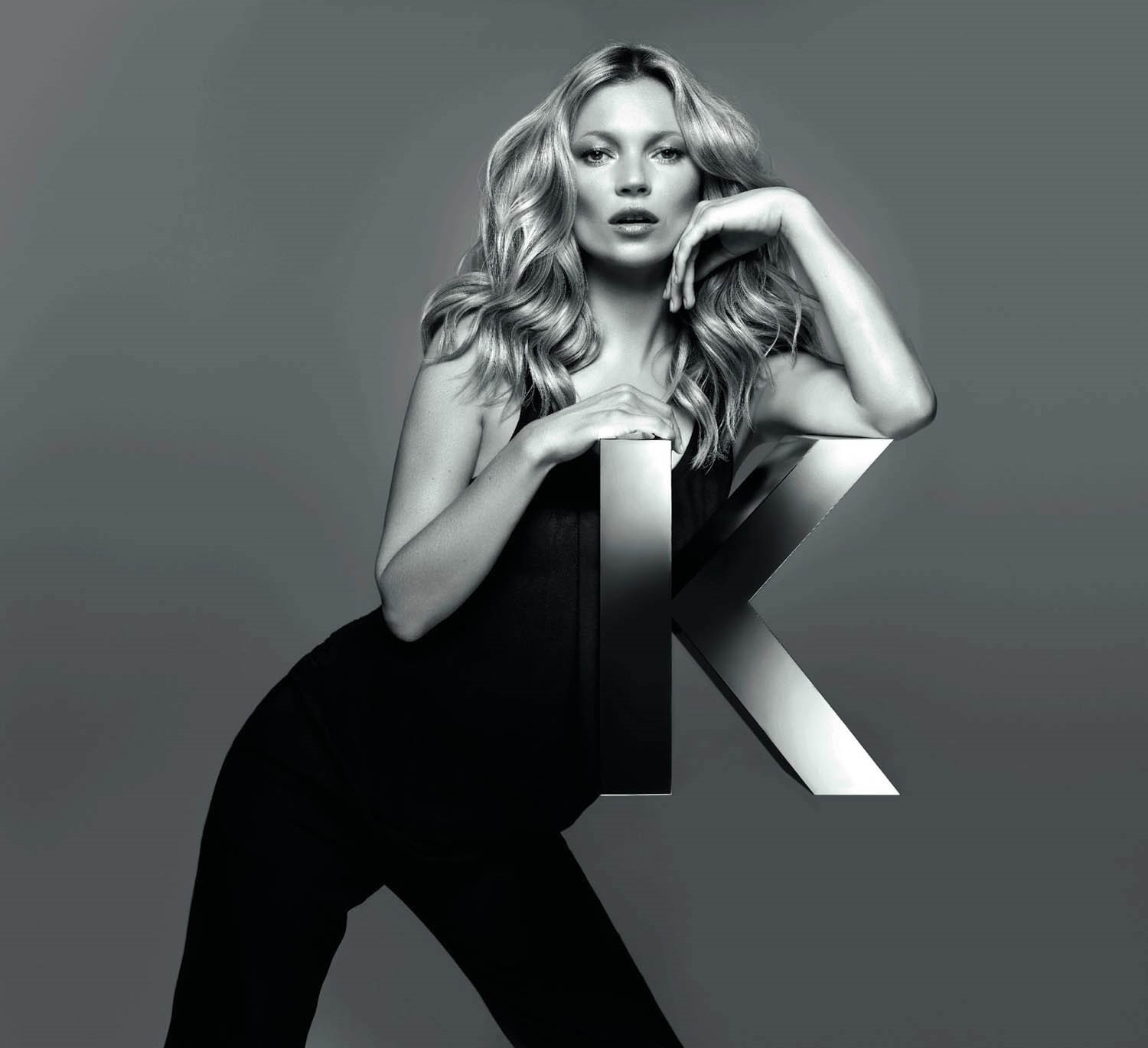 The unique bays, natural beauties and historic wonders of Bodrum district in Muğla province continue to attract local and foreign tourists alike during the holiday months.

Some of the most famous people who love to travel to the Aegean coastal city include Ukrainian businessman Oleksandr Yaroslavsky, Mexican businessman Ricardo Salinas Pliego, English model Kate Moss and Brazilian model Adriana Lima. Even Kai Diekmann, the former editor-in-chief of Germany's Bild newspaper, which has gained attention for its oppositional stance against Turkey while purporting black propaganda in efforts to keep German tourists away from Turkey, is known to have preferred Bodrum as the place to spend his holiday.

Situated on the coast of the Aegean Sea, Bodrum's serenity, stunning bay views, quiet ambiance and sparkling clean sea are some of the basic aspects that make Bodrum so preferable among foreign tourists. Celebrities especially enjoy experiencing nature and the slow pace of the coastal town while still enjoying the conveniences of city life.

According to reports, former Editor-in-Chief Diekmann is currently staying at a luxurious holiday resort in the Torba Bay of Bodrum, where he sometimes goes on a blue voyage in the city's bays on a luxury yacht.

Diekmann has been sharing some photographs of the Bodrum bays, the unique sunset and his blue voyage experience on his social media accounts.