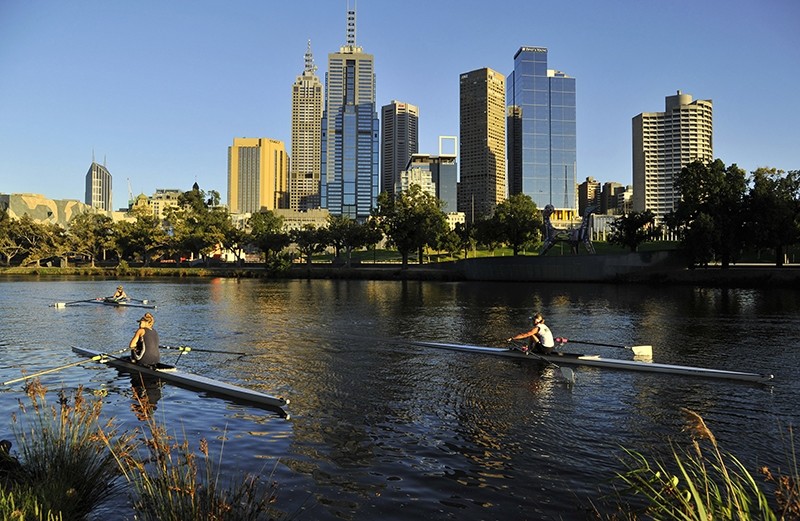 Melbourne has been named the world's most livable city for the seventh year in a row, while Sydney remained out of the top 10 for another year due to terrorism fears, according to a report published on Wednesday.

The report conducted by the Economist Intelligence Group ranked 140 global cities according to stability, healthcare, culture and environment, education and infrastructure.

The other cities in the top 10 included the Austrian capital Vienna, Vancouver and Calgary in Canada, Adelaide and Perth in Australia, Auckland in New Zealand, Helsinki in Finland and Hamburg in Germany.

Melbourne's Lord Mayor Robert Doyle said topping the ranking was "an amazing feat that all Melburnians should be extremely proud of" but also said the rank "doesn't mean we are a perfect city by any means."

"We will continue working hard every day to make Melbourne even better, and create a fairer, safer and stronger state for all Victorians," Victoria Premier Daniel Andrews said.

The Economist report said the past few years had seen increasing instability across the world, causing volatility in scores of cities especially in Europe where cities were affected by the spreading perceived threat of terrorism in the region.

"Sydney in Australia is another city that has seen a decline in its ranking, reflecting growing concerns over possible terror attacks in the past three years," the report said of Australia's largest city which ranked 11th for a second year in a row.